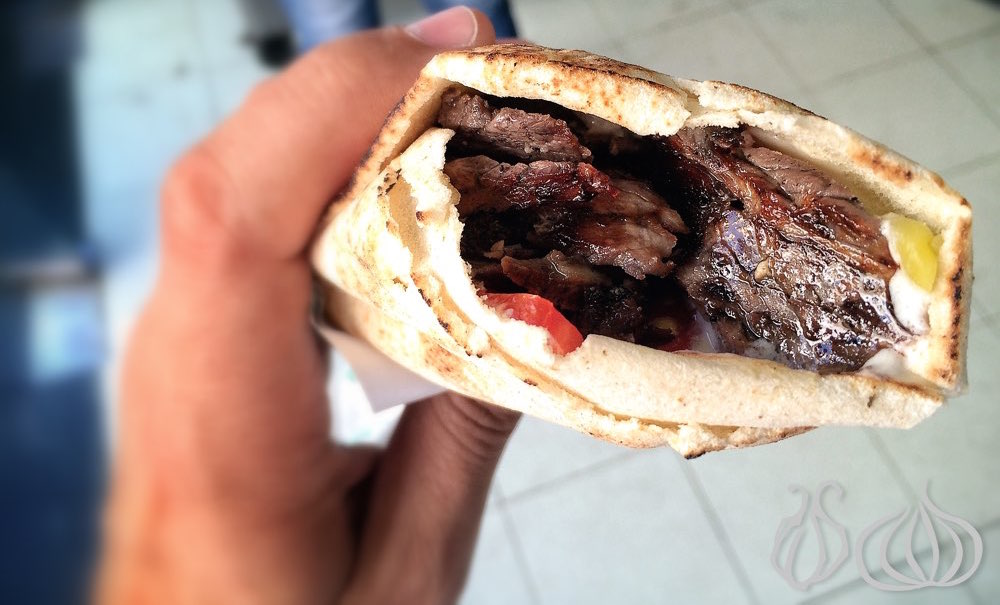 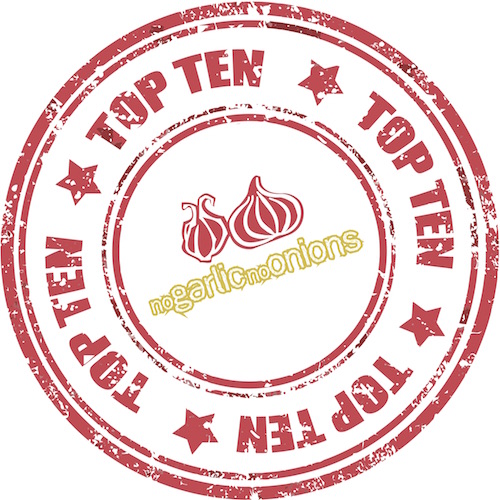 During our street food tour around Beirut, my friend Hasan suggested we visit Kalaa Chicken. I wasn’t sure if I wanted to have some chicken that day, since almost all chicken in the country is marinated in garlic which makes me feel sick when injested. Al Kalaa chicken is different, there's no garlic and their sandwiches are full of flavor and taste.

To start with I was invited to visit Bash Ahmad, famous for his roast beef (Rosto) sandwiches. Bash Ahmad, located a few meters away from Sahat el Nejmeh, is the cleanest and freshest place I visited. Bash Ahmad, which opened more than 25 years ago, welcomes you into an air conditioned space with granite surfaces and a certain cleanliness is felt in every corner. Behind the glass, two employees roll sandwich after sandwich using French bread and we had two for LBP14,000. The famous roast beef sandwich is not like any you've had before. The meat is shredded and not sliced like ham, filled in fresh French bread that's so tender, slinky and toasted on the outside. Tomato, pickles and mayonnaise will just make your mouth water.

Joseph: Understanding the Love for Shawarma and Falafel

It started last year with a blind tasting... 10 shawarma places and one clear winner: They said it's called Joseph. I haven’t reviewed it yet, but when I published the piece about Sahyoun, I was asked to visit Joseph and there I was... Now I understand.

B12: An Authentic Lebanese Burger with the Same Taste Since 1983

With all the international burger restaurants opening around the country, the crave for that juicy rich Lebanese burger remains. No burger in the world can take the place of a typical Lebanese burger that tastes authentically homemade - a big piece of tasty meat loaded with coleslaw, generously added cheese, ham and caramelized onions... Just take a bite and you're in heaven. A few places in Lebanon are known for these burgers, one such place is the famous B12, located in the Metn area on the road that links Antelias and Bikfaya regions.

There is Falafel and there is Sahyoun

I don't want to sound like I am exaggerating but believe me when I say that there is no falafel like Sahyoun’s. In one day I tried the same falafel sandwich in three different places but the one I've had at Sayhoun beats the rest by far; to an extent that I think the name Sahyoun should be a generic name to all falafel sandwiches – just like the word Kleenex is for tissue paper. Yes it is that good…

While searching for more unique hidden yummy gems in our country, I remembered Mr. Toufic Faddoul, aka, Al Khal. A humble, positive man who has been offering homemade delicious sandwiches for over twenty years. Trust me this is not a place to miss...

Subway: Why Lebanon Hasn’t Taken to Subway... I Like It

Subway Lebanon, part of Subway Arabia, now has 11 stores across the country, of which two in Achrafieh are owned by the same person. I went to Subway twice before writing this review and both experiences at the Subway facing Hospital Rizk were very good. I was welcomed by a smiling staff that immediately said, "Welcome to Subway", as I came in. The fresh smell of baked bread and vegetables embraced me. A well lit long fridge, with an endless choice of vegetables next to a selection of sauces really opens your eyes to the range of choices on offer. Zahi, the manager, made sure every detail was taken care of, going over the smallest details to make sure you enjoy the experience.

On your way back from Tripoli towards Batroun, just a few meters after passing the Cheka intersection you'll find Abou Fadi: Malak el Samke el Harra, where fish sandwiches are being served... although in this location for three years, Abou Fadi is a not new in the business. Dubbed the king of "Spicy Fish" Abu Fadi was originally based in Tripoli Mina, a family business established since 1973.

If you’re from Zahle or know someone living in Zahle, they will tell you about Massaad, the famous sandwich restaurant in Zahle. “Tabliyet Massaad!” It’s what the locals tell you when you ask where you can find the best sandwich in the Bekaa.

Many of you may know Hajj Nasr, one of the smallest sandwhicherias in Lebanon. You must have come across it, even if you haven’t actually tried it. Nestled in the heart of Achrafieh’s busy streets, Hajj Nasr, known for his abrupt character, welcomes people who wait in line for their turn to grab whatever is left in the kitchen to make. The last time I came here was in August, and the news back then was that the place was closing down. We are half way through the next year and I was happy to see that the little sandwich spot was still open... A character worth meeting indeed...

Imagine a huge chicken submarine sandwhich filled with rich ingredients… served toasted with melting cheese spilling out... I still remember the taste of this sandwich since I last tried Boul Mich’s submarine 15 years ago. Yes, it’s been that long since I last came here. Boul Mich is not your regular place… Hidden in one of Beit el Chaar's calm streets, this eatery is known by the locals for its fine-charcoaled grilled chicken, tawouk and homemade burgers.

Just an Email Away: Your Name on a Nutella Jar

2014: Tasty Discoveries on Must Try in Lebanon 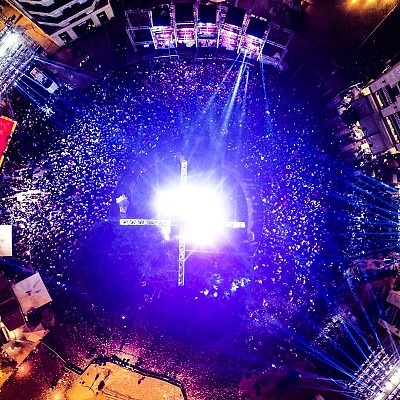 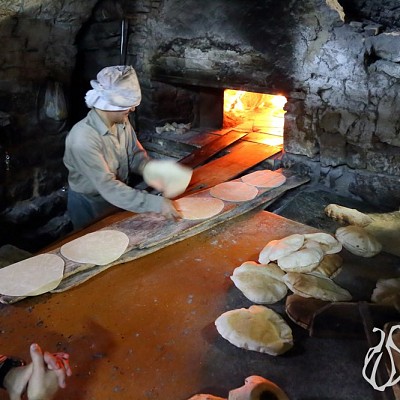 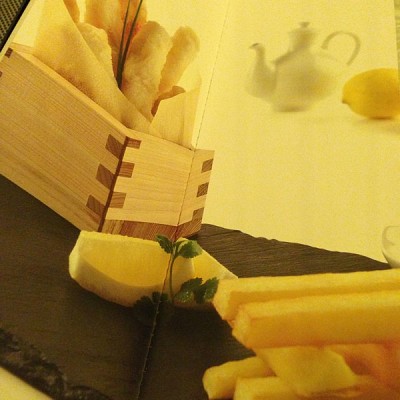 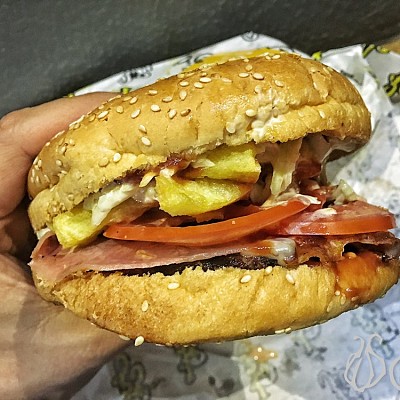 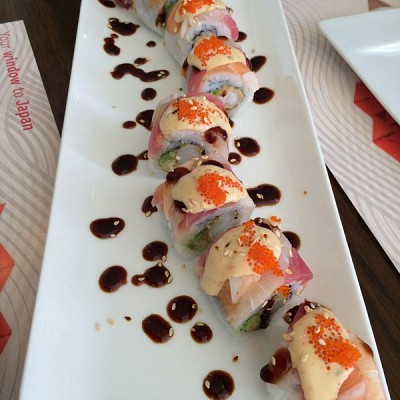 Tokyo: Your Window to Where in Japan Exactly? 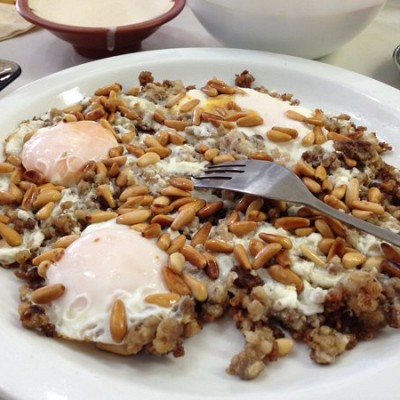