A Weekend Around the Metn and Keserwan Districts

Invited by LG for the launch of their new phone, the LGG3, and accompanied by my blogger colleagues, we went for a tour around Lebanon enjoying ourselves and discovering all about the districts of Keserwan and Metn. 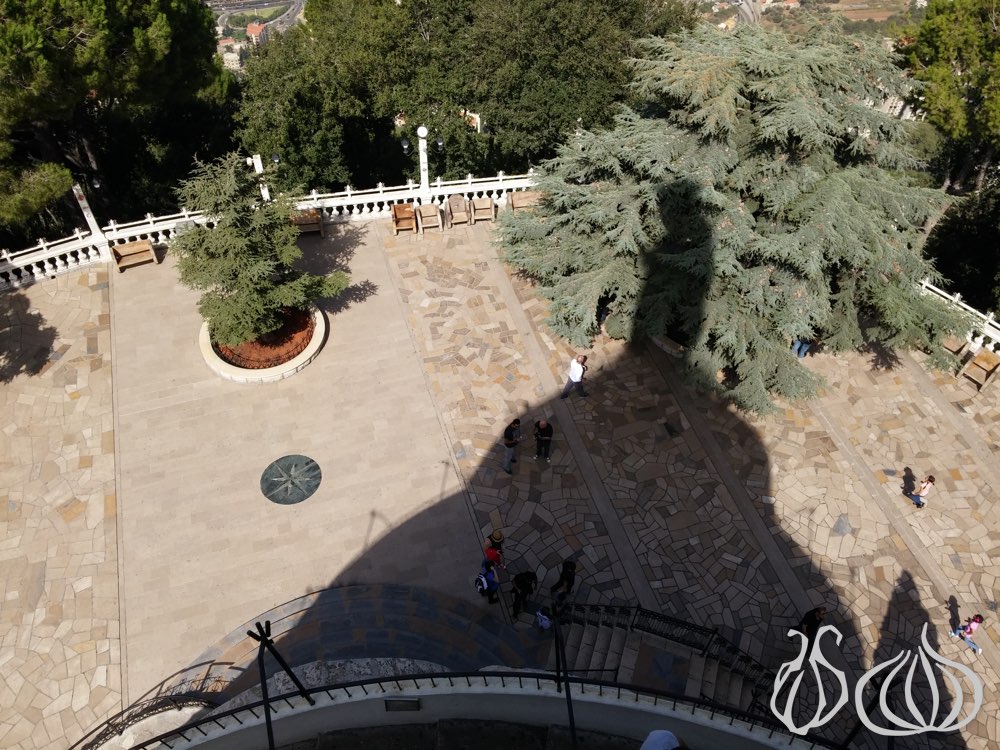 You can, with a minimal budget, enjoy your time while taking beautiful pictures, souvenirs that will last a lifetime, especially when using a high performance phone like the one we had to try. I’m a huge fan of iPhones, but let me tell you that the LG’s camera is breathtaking.

It was 9am, we met in Achrafieh, Monot where the bus was waiting to pick us up for the tour. Our first stop was at Abdelrahman Halab, some complementary Knefe was waiting courtesy of Zaher before we reached our first stop at the cable cars of Lebanon (The Telepherique of Jounieh). Each stop had a challenge which we had to accomplish. A visit to the Lady of Lebanon, "a selfie with Jounieh Khalfy” and there we were, ready to climb up the hills to Kfardebian.

Calm, serene, beautiful scenery and now was adventure time on the ski slopes of Warde where we took an ATV (quad bike) tour. I’m sure you’ll love Faraya and Kfardebian during summer time, a beautiful village where there’s a lot to be done. (Watch the video, you’ll fall in love with the region.)

A long morning, lots of energy spent, so lunch was a necessity if we were to continue the rest of our 48 hours. We sopped at Rikky’z, in Faraya for a mountaineer’s kind of lunch: Pierrade or self grilled meat.

From the seashores, up the mountains and now back down for an adrenaline-filled. Our next assignment was to win a race at Zouk’s karting arena. It was a hell of a lot of fun. Two rounds each, competing for the podium on slick tires, sliding all the way.

As a pause between lunch, the adventure that followed and tonight’s party at El Rancho, we went together for a refreshing moment at Helado. Helado, what else, one of the finest ice cream parlors in town. I’ve been here four times already, impressed more and more each time, my friends were in lala land. I have to tell you that Maroun and Pierre were so generous that they didn’t want us to pay anything, but we insisted. How nice it is to meet such generous people who work for the passion of it. I’m sure that day they received over a hundred posts on social media. 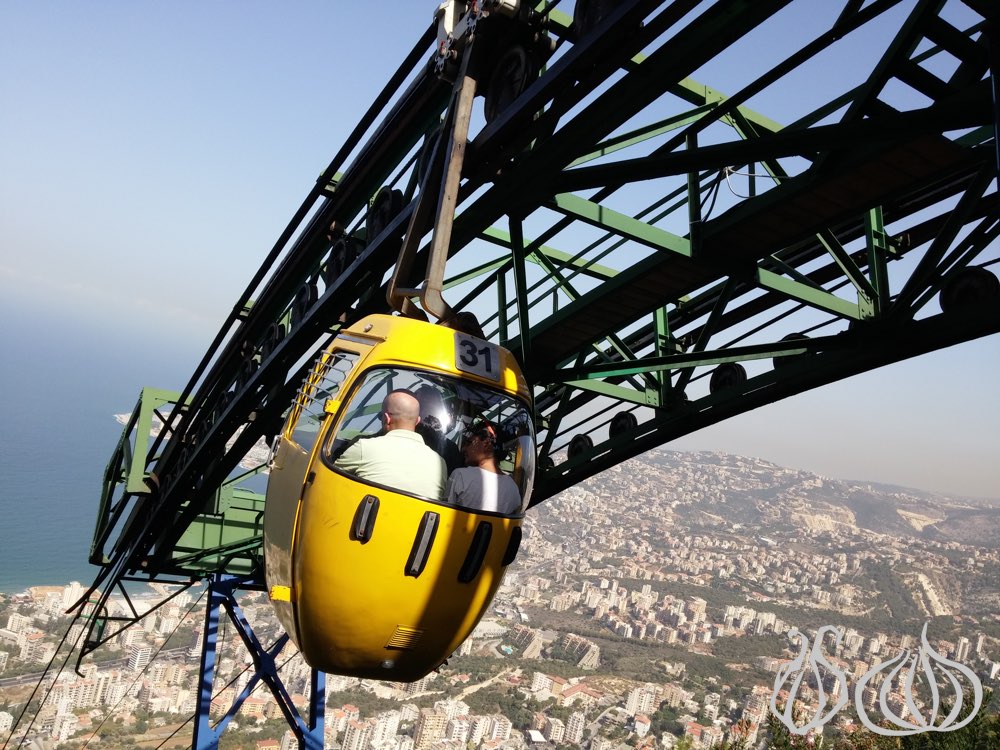 Our day was supposed to end at El Rancho, a countryside Indian village they say. I won’t be writing a review about El Rancho because I think you shouldn’t hear the details from me, but should check it out yourself. But, what I can tell you is that I’m not ever coming back here. Nothing seems to be right. Cold water, hot rooms, broken fans, a dirty space, stingy food buffet, tiny little beds and very bad management. Let’s stick to this sentence and nothing else. We slept at the “Motel" which I think is better called the “NO-TEL”. 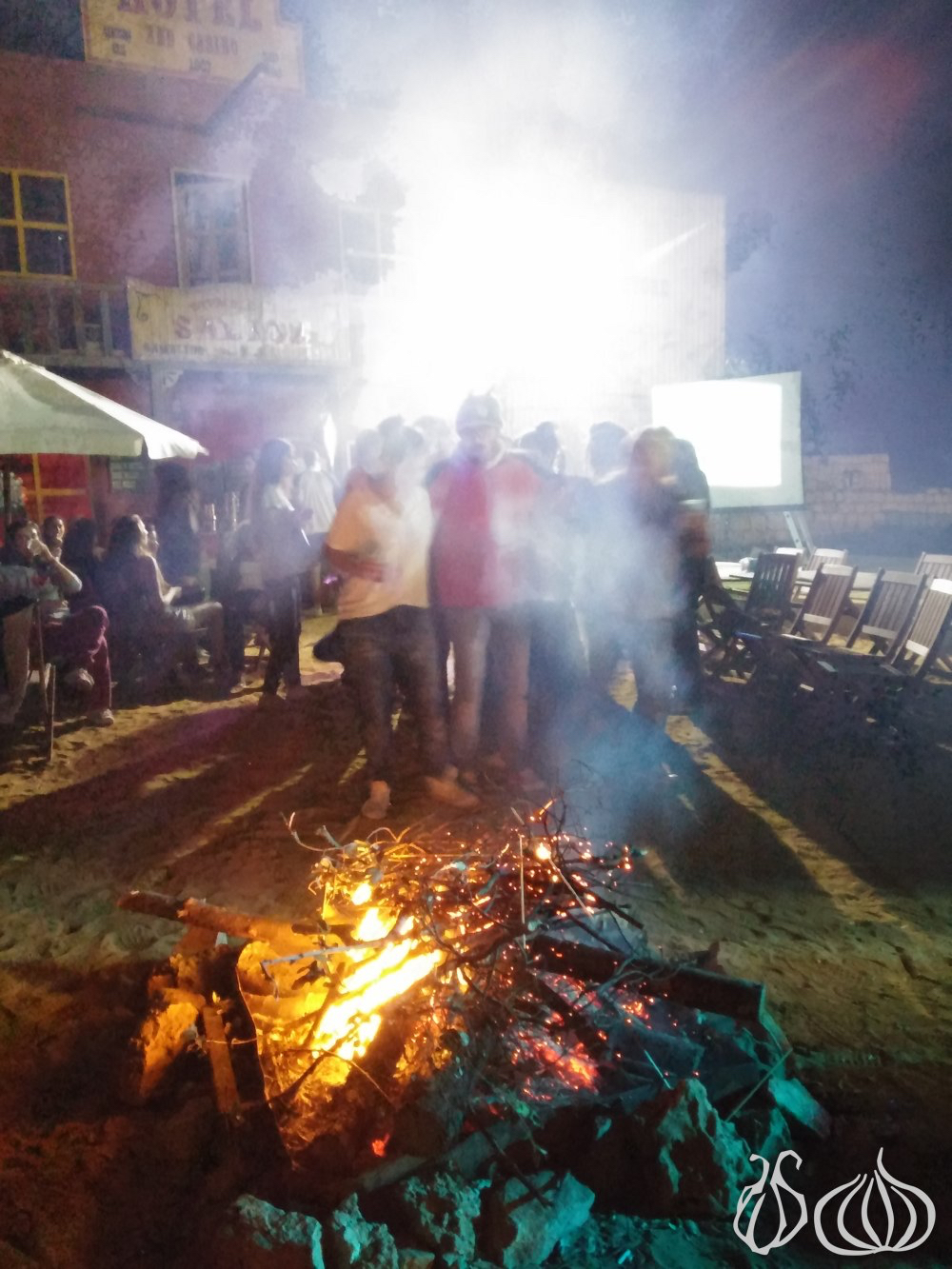 A long day of rain made us change our plans for the day and I was so happy we did so. Breakfast at LVD, the finest in American breakfasts, put a smile on everybody’s face before we continued to the Jeita Grotto, the pride of Lebanon. Unfortunately no pictures were allowed inside, but we did enjoy our time in those million-year-old caves.

Afterwards was Dekwaneh for a shooting party. Yes, up the road of Dekwaneh, at the Lebanese Army Shooting Club, for only $22 you can enjoy shooting 50 rounds and learn how to shoot. It was great and we all promised each other to come back here again soon.

Food, fun, adventure… no relaxation yet. We were invited to the Grand Hills Spa for a relaxation session, after which we ended up all together in the pool. A hot pool on the roof of Broumana’s biggest hotel, I can tell you that the GoPro played a big role in our fun. 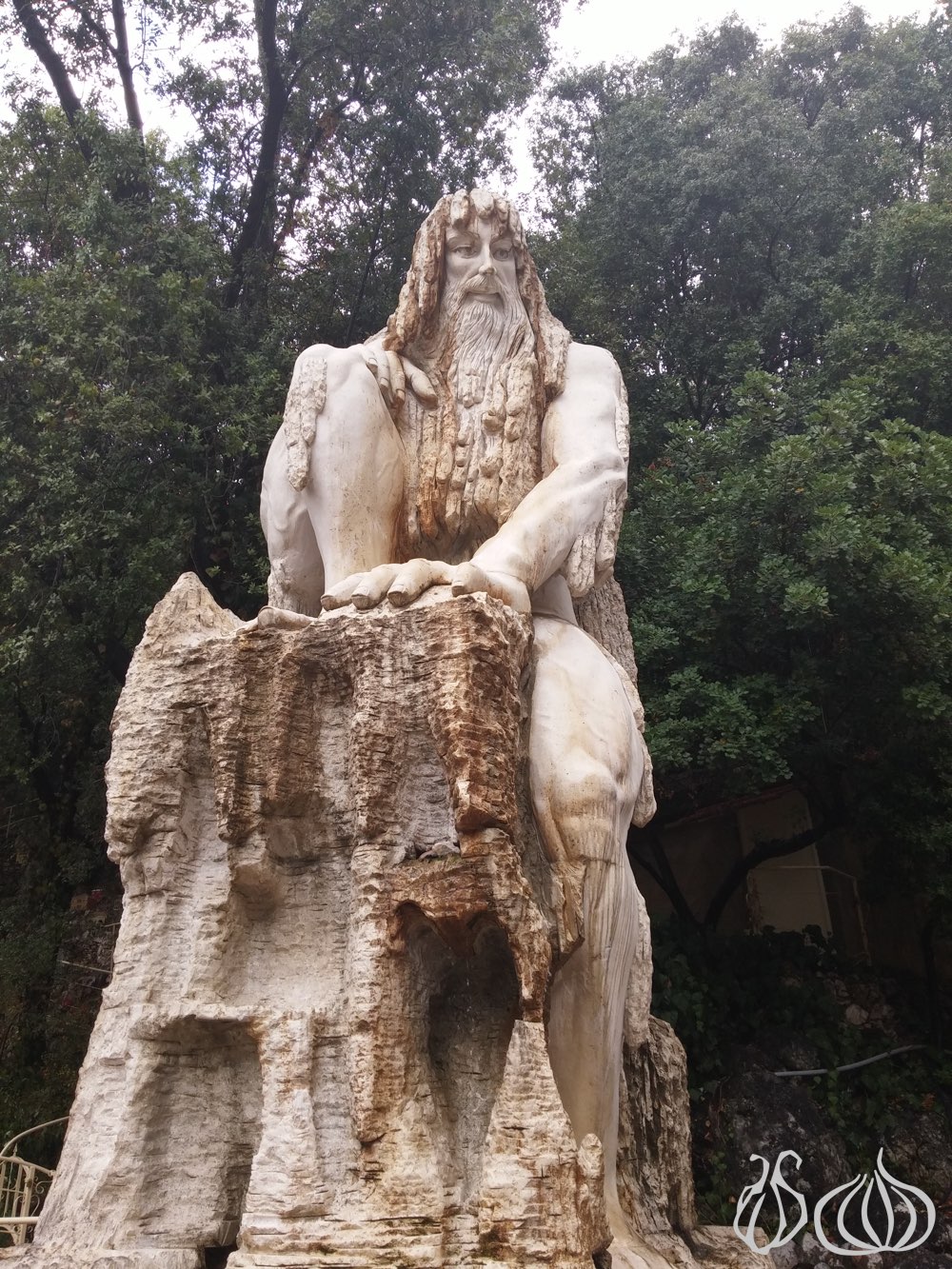 The goodbye dinner, the end of the day, was at Burj el Hamam Broumana, a place I’d been to a few weeks back and where the food was good and the night enjoyable.

A great weekend, which made me fall in love with my country again, rediscovering it from a different point of view, seeing it from another perspective. The best part is that I shot a video about it so you can see all the details.

Now that you know what’s in store for you, grab your things and go enjoy your country, be a tourist on your own land and be proud of being Lebanese. 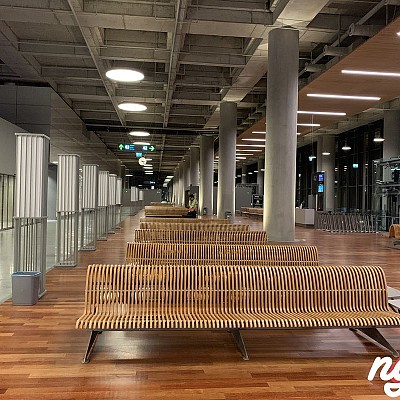 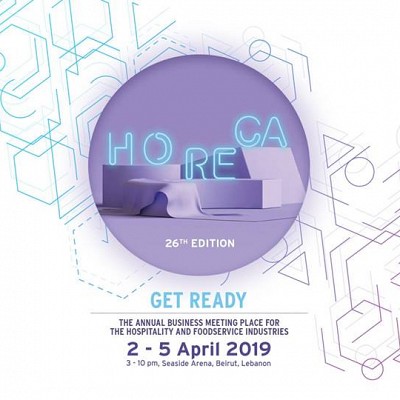 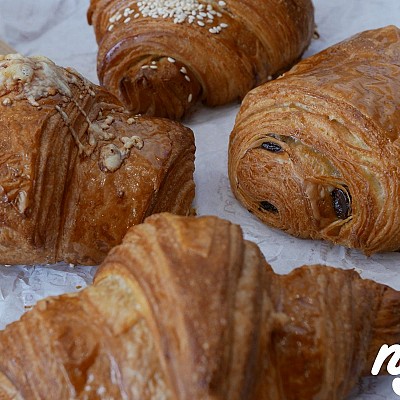 A Comparative Review: Croissants for Breakfast, 5 Pastry Shops… Only 1 Winner! 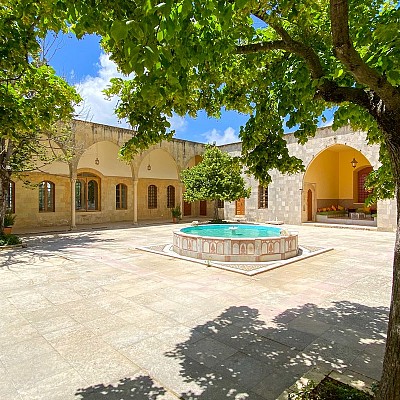 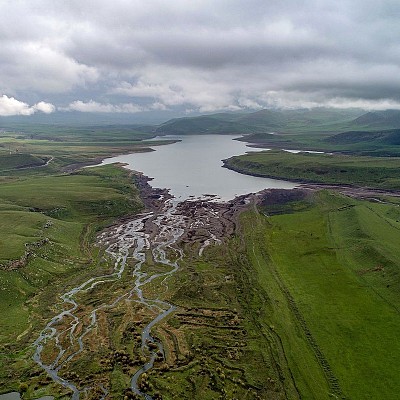 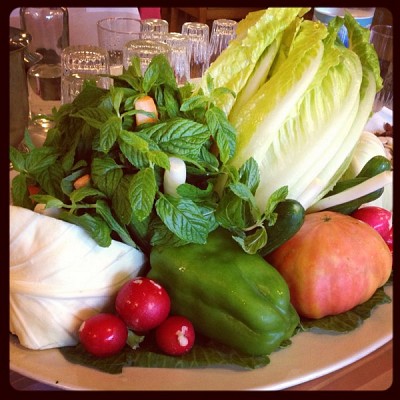