Air France has launched a new private jet service for its La Première premium customers to connect onward from its Paris Charles de Gaulle hub. The SkyTeam carrier has teamed up with French business jet operator Wijet on the service. Take a seat in a private jet, fly off on time and with no constraints.

Air France said its product will be considerably cheaper than its competitors. “This new service is on offer at particularly competitive fares, 40% cheaper than the fares offered on the market,” the carrier said in a statement. The service will use four-seat Cessna Citation Mustang-type aircraft and will only be available for Air France’s premium passengers connecting to long-haul flights.
Tags: France Skyteam Travel Air France Charles De Gaulle jet private jet Wijet
Categories: Airlines Travel & Tourism

Uber: A New Approach to Taxiing... Now in Beirut 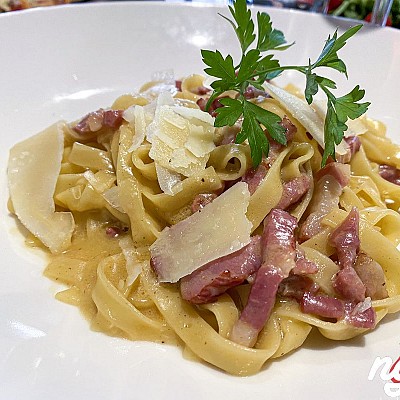 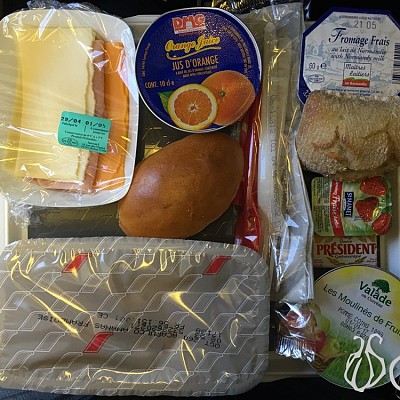 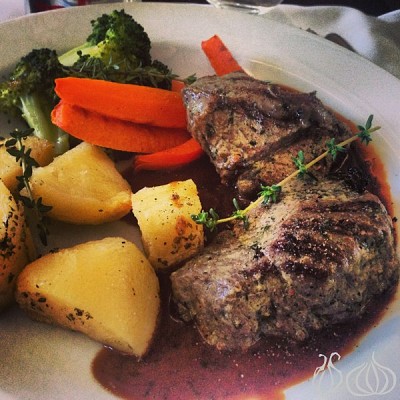 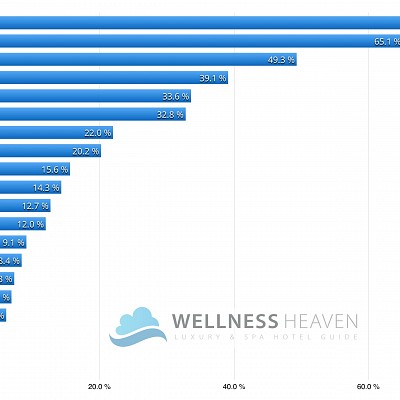 Study: Theft in Hotels... It Happens a Lot! 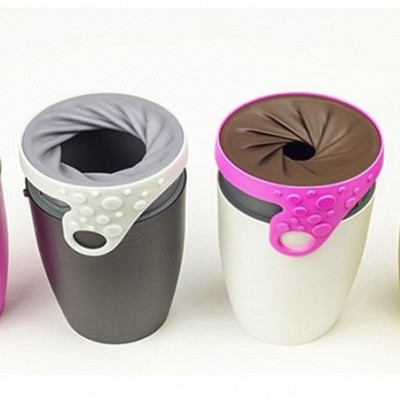 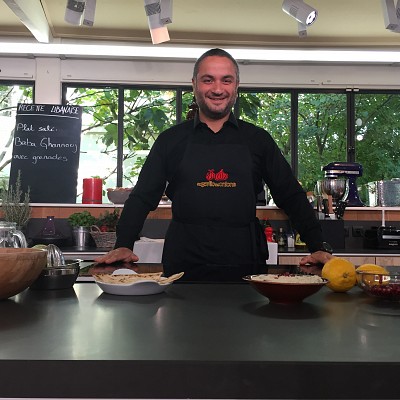