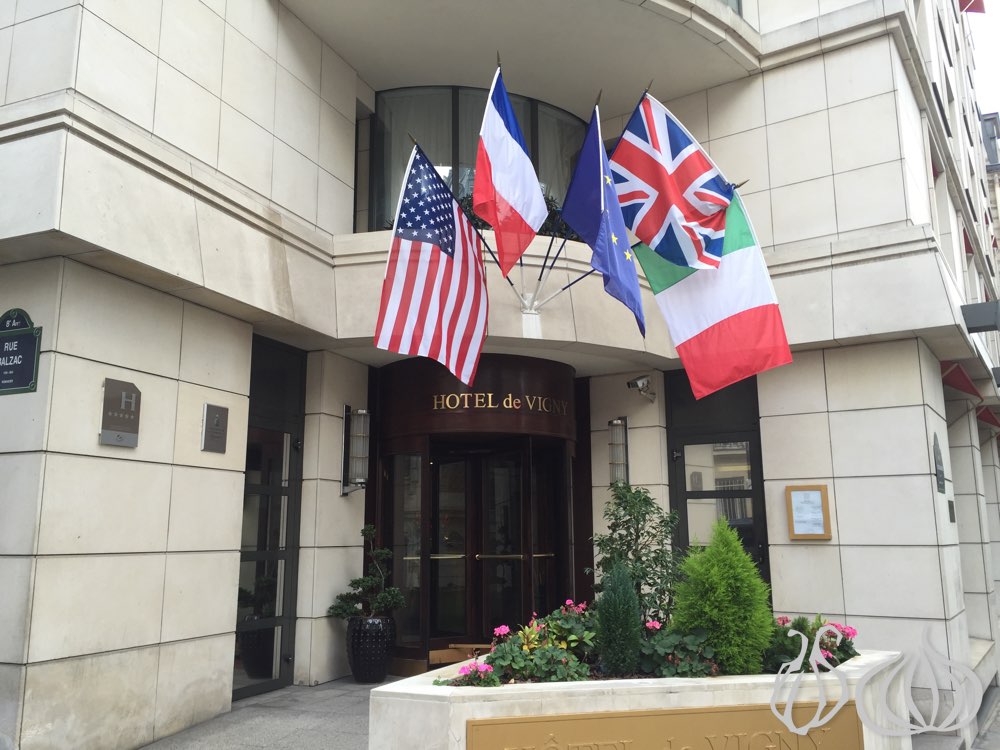 Hotel de Vigny is Surely not a Five Stars

CHECK OTHER REVIEWS FOR THIS PLACE:
Breakfast at Hotel de Vigny: Not Worth it

I don't want to sound negative but almost all reviews online have talked about this issue and that is that Hotel de Vigny is an overrated hotel. It's not that I didn't like it but it surely isn't five stars. A well deserved and recommended three stars. 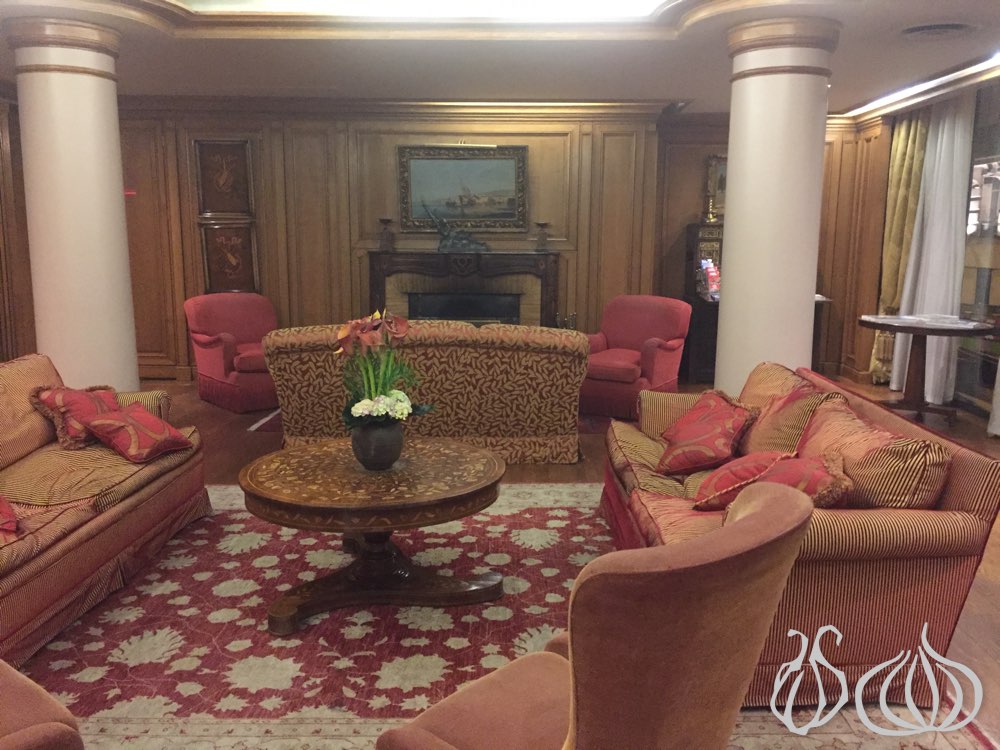 I've done hotels in Paris, many three stars, lots of four and a couple of fives and can by now tell you what one would expect from a five star.

I would say the least a five star in Paris should be offering is a coffee machine in the room, fresher aromas in the lobby and corridor, a better ambiance, a better breakfast, a majordomo welcoming guests outside, a makeup mirror in the bathroom and more than 8 TV channels.

It was 10 pm when we reached Hotel de Vigny located on 9 Rue Balsac, two blocks from the famous Champs Elysees. As a location it's one of the best for tourists, offering reasonable prices next to the busiest avenue on earth. 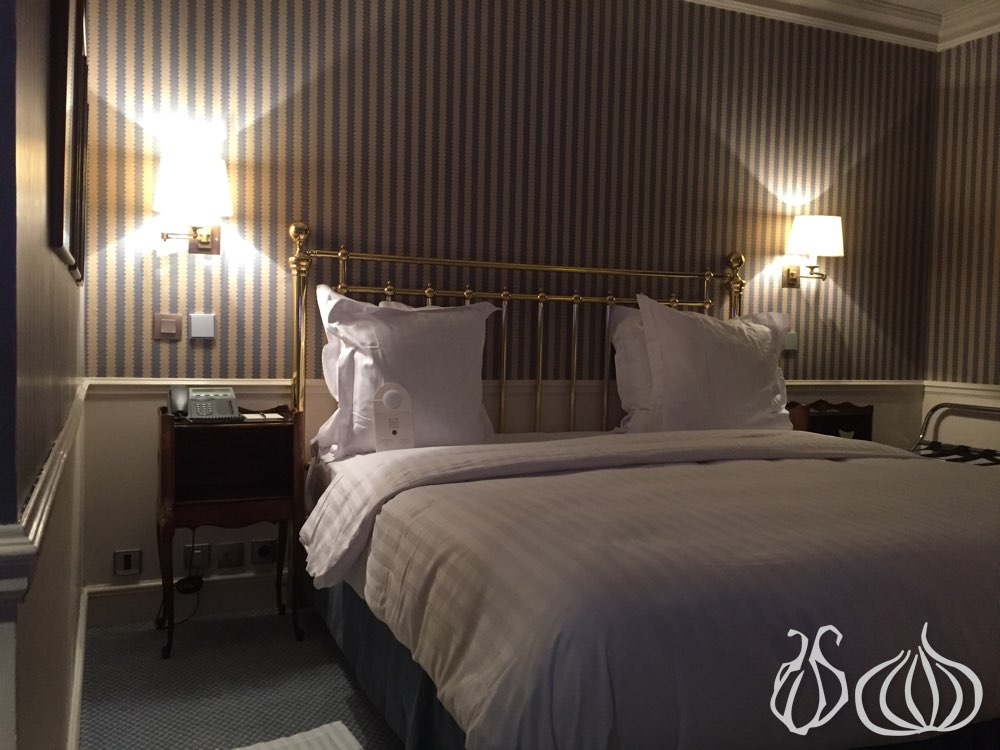 Walk into the lobby, an old style space where two men welcomed us. Checked-in, we went up to the third floor. A not-so-pleasant smell haunts the corridors and another lingers in the rooms. A small but reasonably sized room with a large bathroom and its bathtub, closets, a TV, a sofa and a double bed.

The room looks old and needs refurbishing. A small TV that could be bigger, a view in the street below and a relaxing bed with soft pillows.

The room has a mini bar, the basic bathroom amenities and free internet, which didn't work all the time. 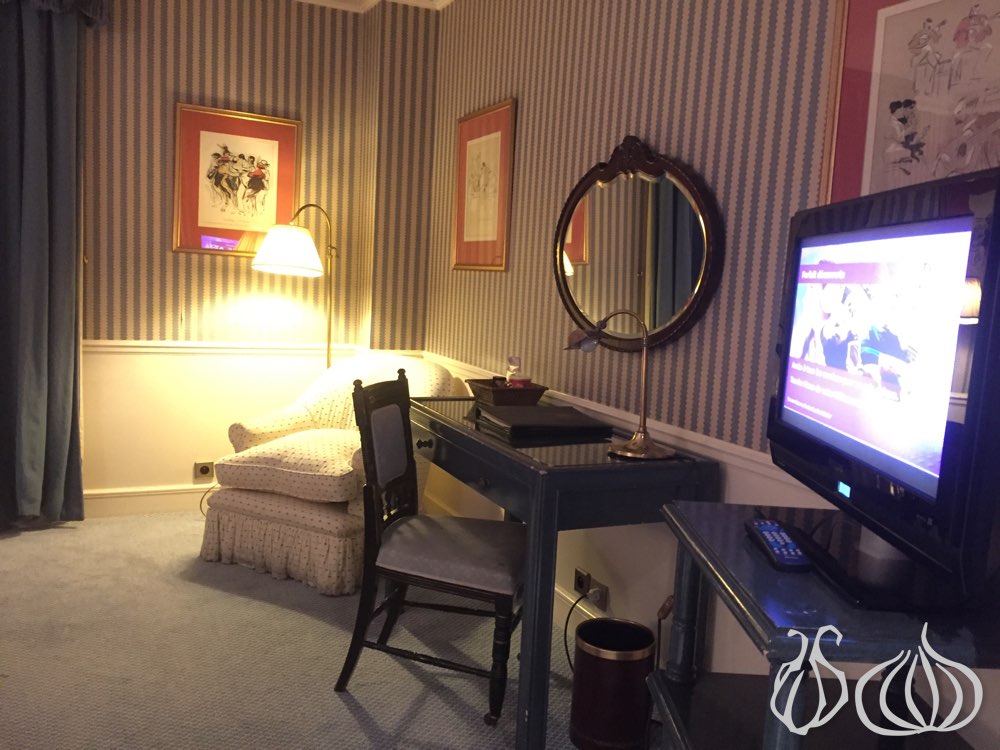 I can't say anything bad about our stay. There were no bad encounters at all, we slept well and were greeted properly, which makes it a good place to stay if the stars are reduced. Three, or maximum four, stars is the rating.

Breakfast at Hotel de Vigny is not worth it. The hotel hosts Alberico Pennati's famous Italian restaurant, which we didn't have the chance to try this time round.

The cost a room/night should be discounted to match a three or four star hotel. 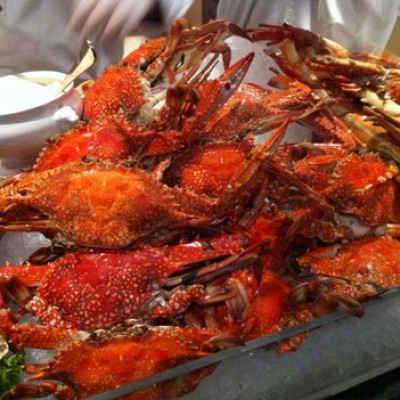 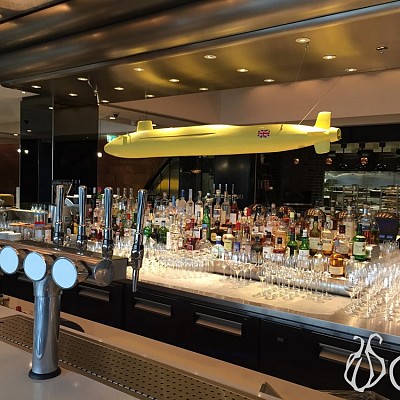 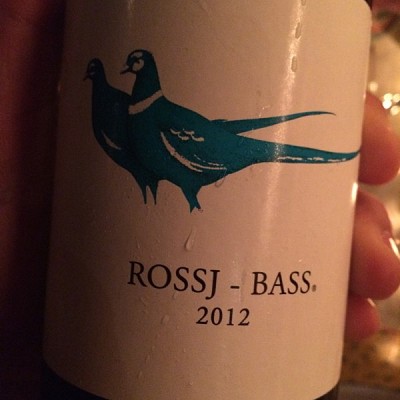 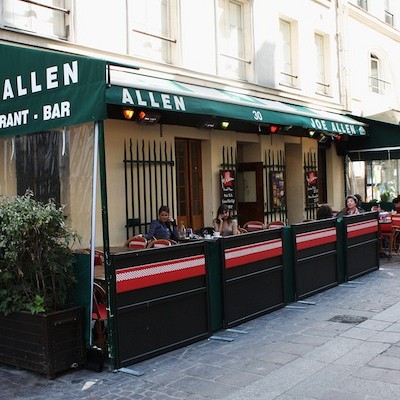 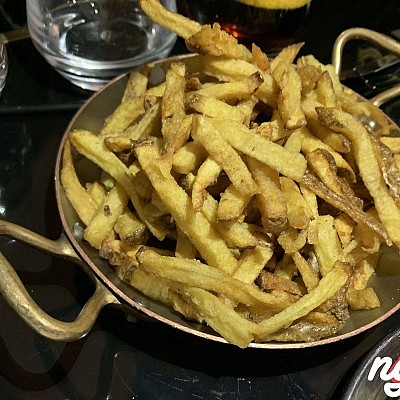 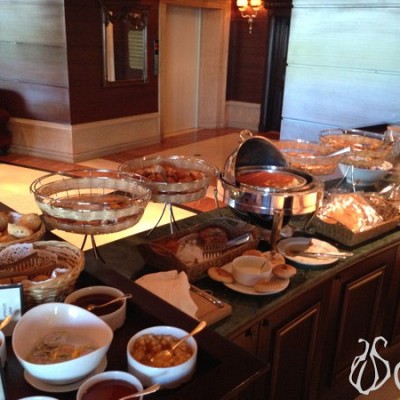 Was I Having Breakfast at a Five Star Hotel or Exchanging Money?