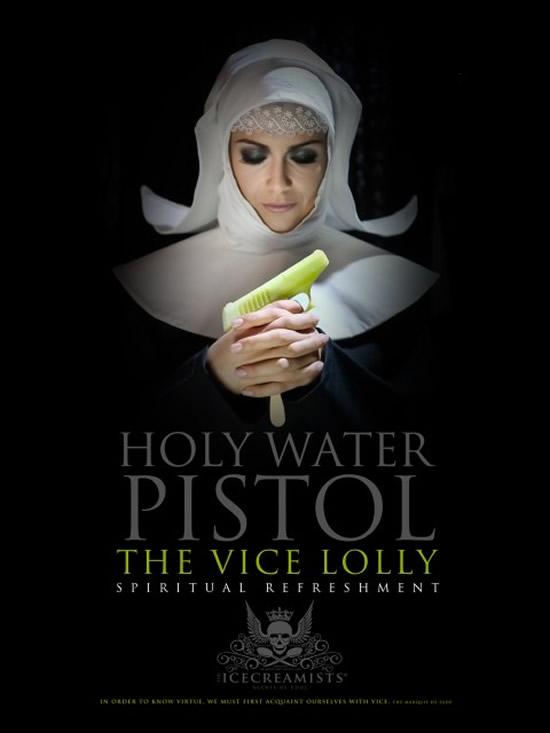 Here's one of these things in life that create controversy. I came across it and since its related to food, its my duty to share it with you guys and take your input on this subject. Ice cream made from Holly Water? 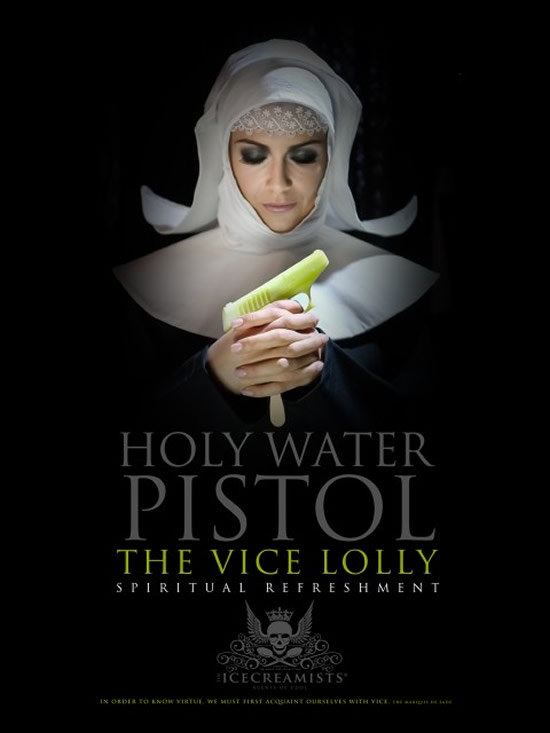 A while ago there an ice cream made from breast milk created a rage. This ice cream was created and sold at the London's controversial Icecreamists was called Baby Gaga. The owner, Mark O'Conner has done it again, with another frozen treat that he calls the Vice Lolly. Another controversial frozen treat, this green gun-shaped lolly is made from holy water from a sacred spring in Lourdes, France, 80% alcohol absinthe and sugar. The holly water is imported from the spring at the Grotto of Massabielle at Lourdes, a famous place of pilgrimage for Catholics... And absinthe, only recently reapproved for sale in Britain in 1998, after being banned by the Victorians, during the 19th century - as it has been said absinthe made Vincent Van Gogh chop off his own ear.

The creator said: “Being born into a Catholic family I wanted to make a statement about religion,” O’Connor says. “I was looking at doing something that was a traditional children's ice lolly, but I turned this idea on its head. I went from something quite innocent to the most radically provocative concept possible.” He describes its taste as “alcoholic with a touch of sweetness” and says an average drinker would need to consume about three to feel the effects of the absinthe. What do you think about all this?

Increase Your Sexuality with Food: Bananas 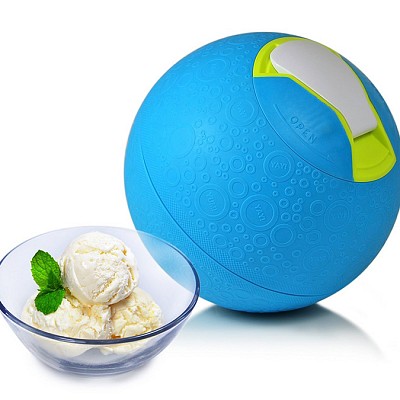 Roll Out the Ice Cream 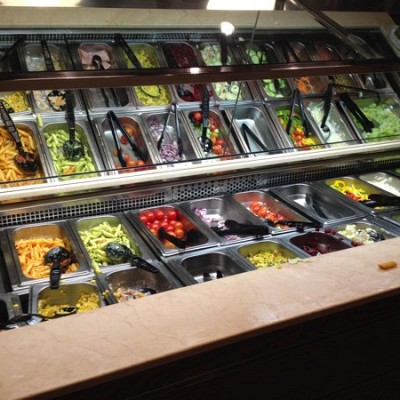 Garfunkel's London: Everybody's Favorite but Surely not Mine 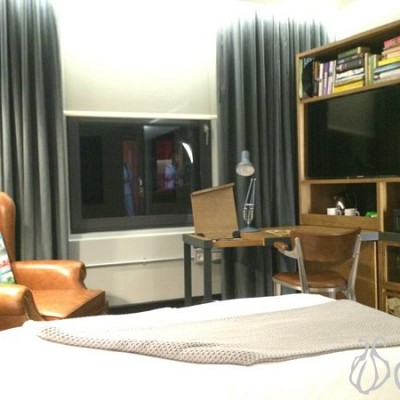 The Hoxton London: A Vibrant Hotel... 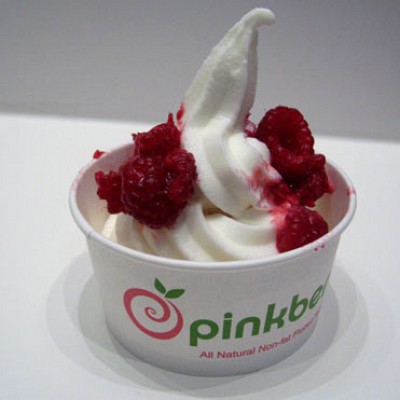 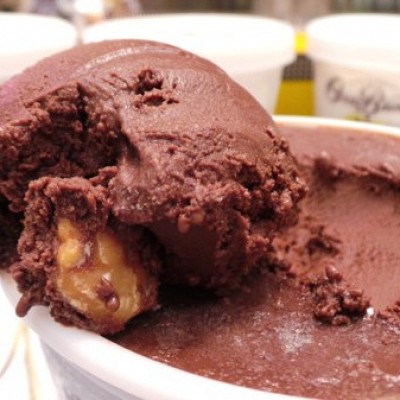 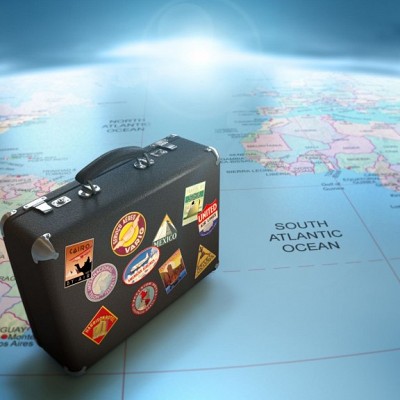