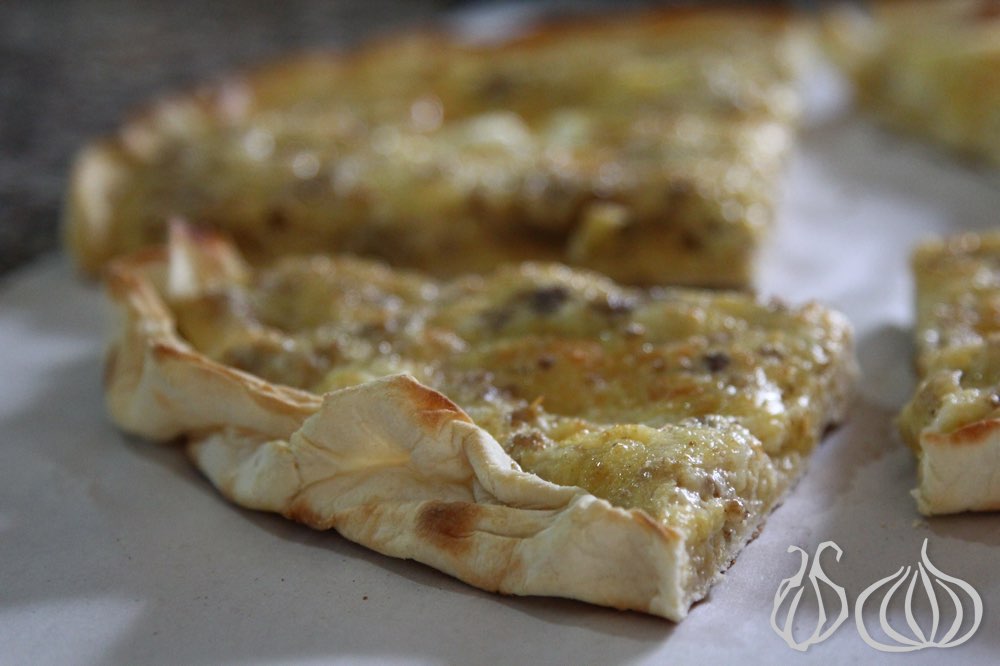 Just a few hundred meters before reaching Faraya's roundabout you’ll find Joseph (facing a shop called SkiLife). Commonly known by everyone as Joe, prepares usual breakfast sandwiches alongside two items he is renowned for: Berghol with kawarma and eggs with kawarma. 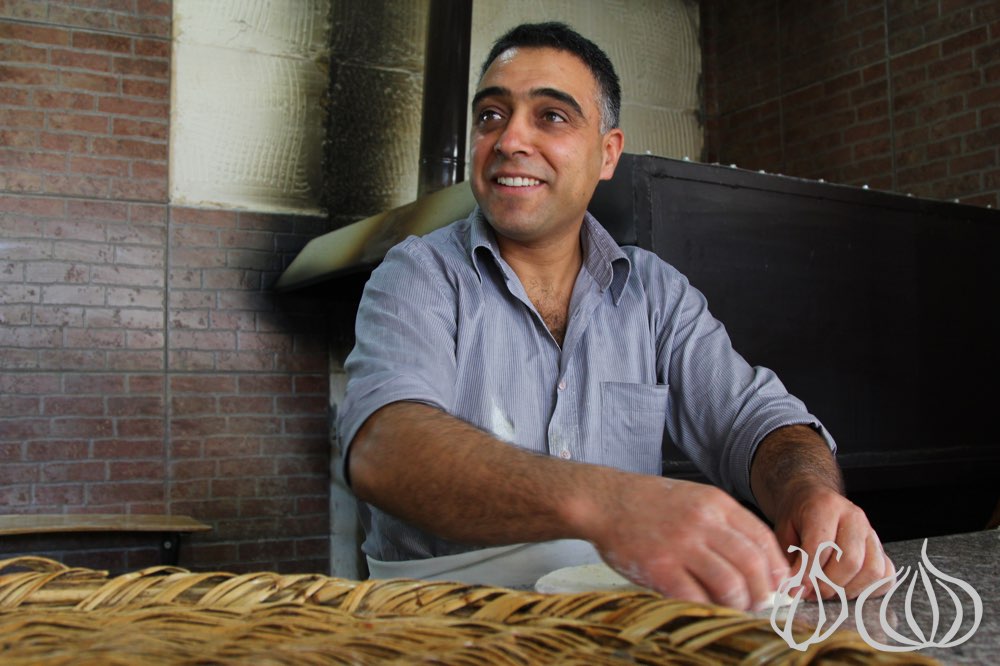 As you may have realized, I've been on a mission to dicosver more than just a few street food joints around the country. After touring Tripoli, Beirut, Zahle and others, I found myself heading up to the mountains of Faraya - an area that becomes very popular during ski season. But other than it’s beautiful ski slopes, Faraya also boasts a number of hidden gems one should not miss. 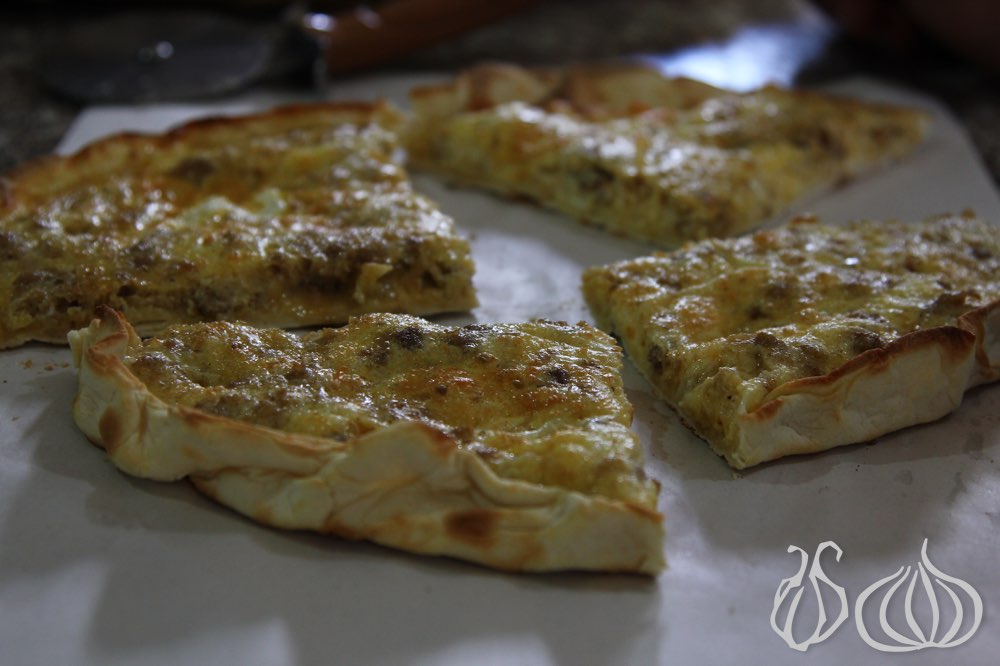 Let’s start by trying out Joseph or Joe who prepares the eggs and kawarma. I was surprised to see him do it the same way I have seen it done at Sabaya's in Amchit. The dough is half-baked, prepared to hold the liquid mix, which is then baked again for couple minutes. The end product is juicy, fresh and full of taste. A thick layer of eggs mixed with a crumble of meat and seasoned with some salt and pepper – a perfect spicy effect that lingers in your mouth for a few minutes after every bite.

The fatayer kechek or berghol with kawarma is, as well, special. A moist mix of berghol wheat, tomatoes and the famous meat trapped in this triangular sandwich. Lovely! 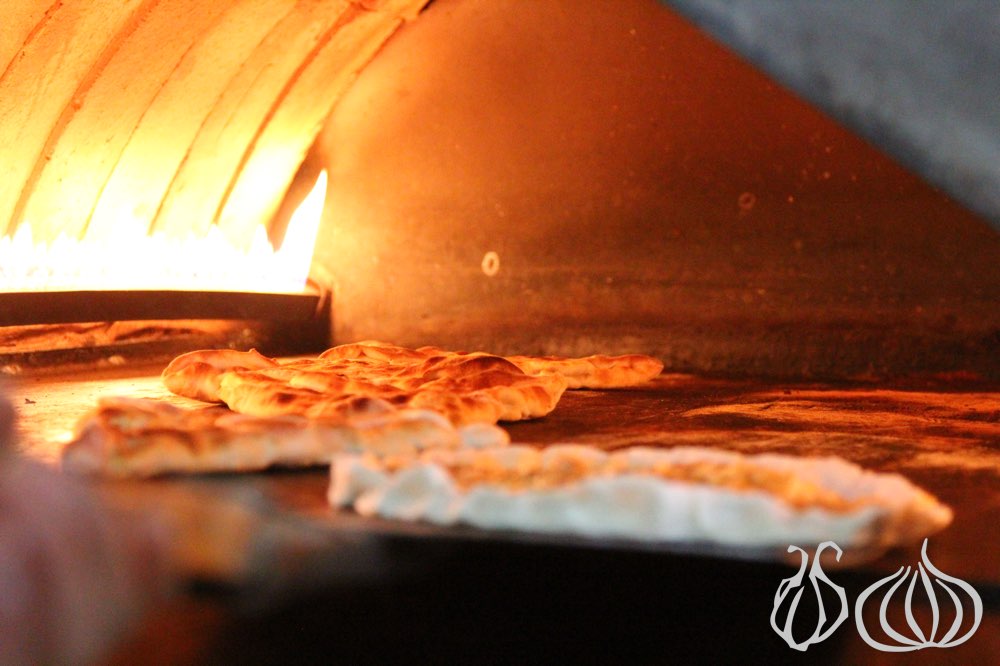 I came here without knowing what to expect... and I left happy as I enjoyed the food, the generous welcoming of three family members who prepare all the delicious bites with love and passion…

Prepare yourself this winter to taste some interesting items while going up to ski.

Have You Met Michel Yet? 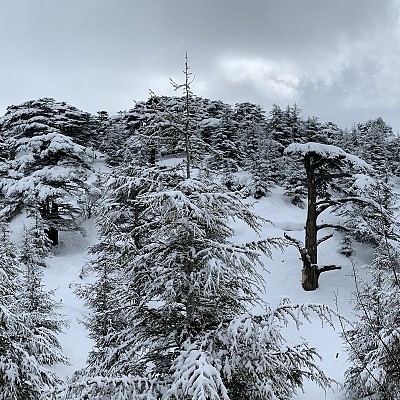 Mechwar to The Cedars of God: Winter Adventure and Discoveries 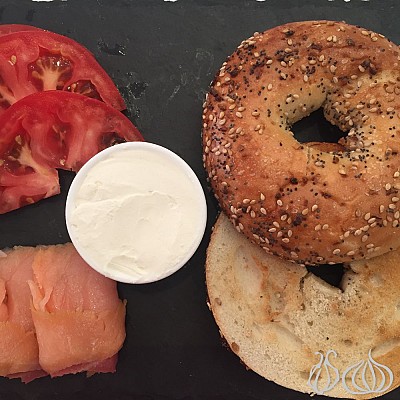 The Fourth: Breakfast at The Hyatt at Union Square 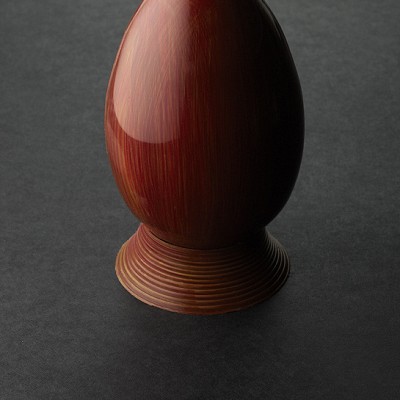 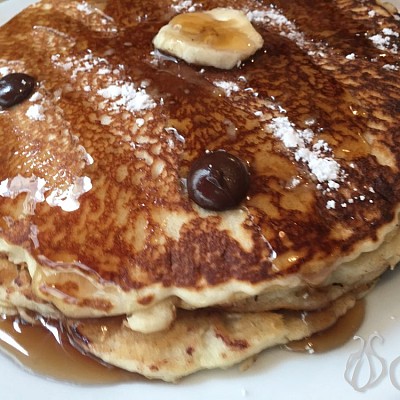 Breakfast in America: An Unacceptable Place with Good Food 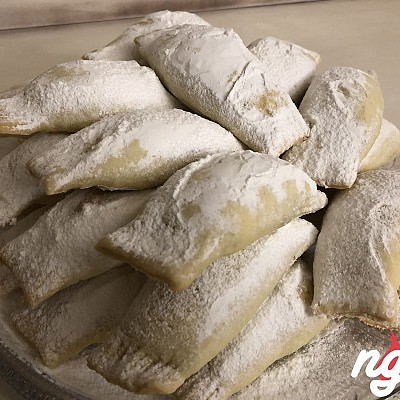 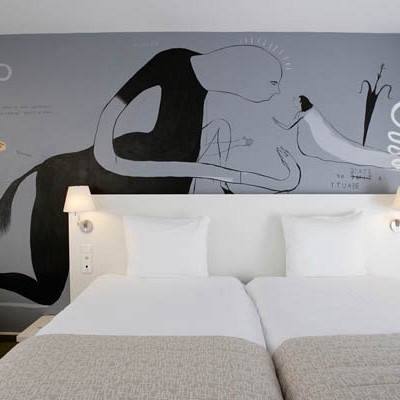