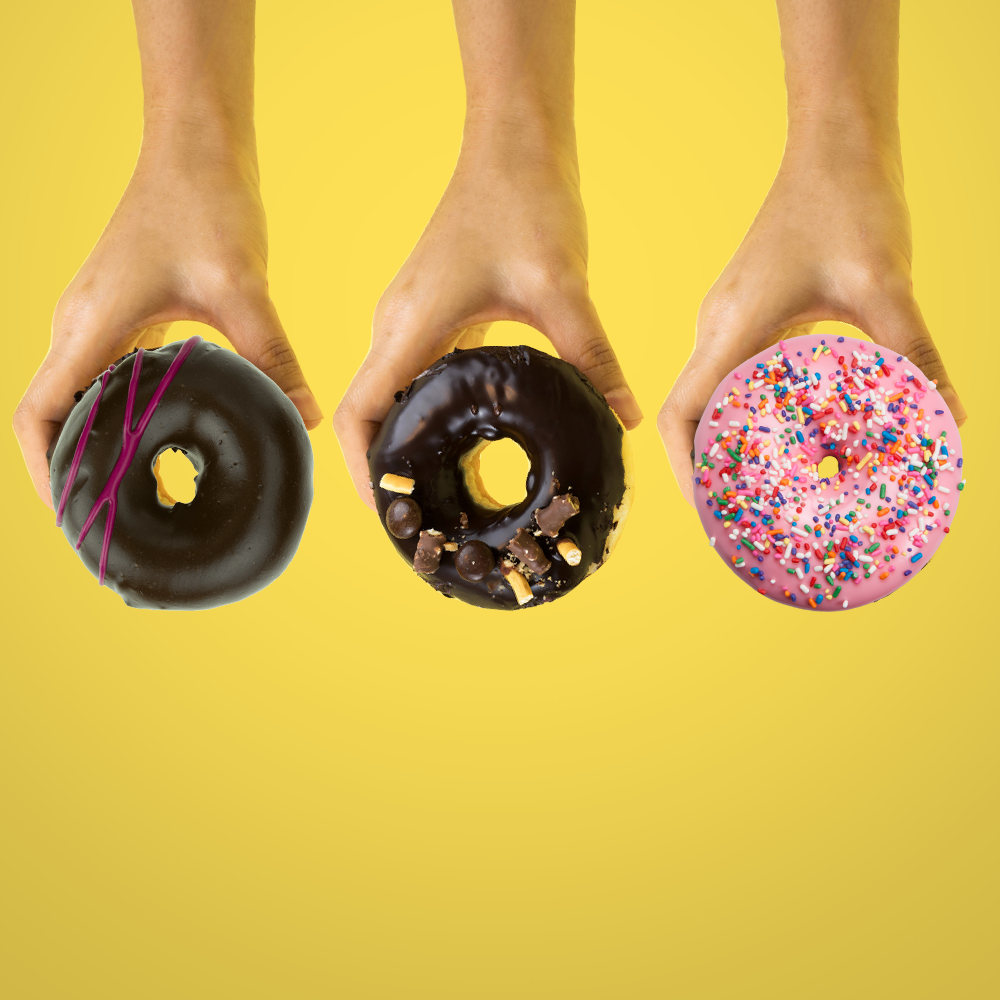 National Donut Day - celebrated in the United States, is on the first Friday of June of each year, succeeding the Doughnut event created by The Salvation Army in Chicago in 1938 to honor those of their members who served doughnuts to soldiers during World War I. The holiday celebrates the doughnut. Many American doughnut stores offer free doughnuts on National Doughnut Day. 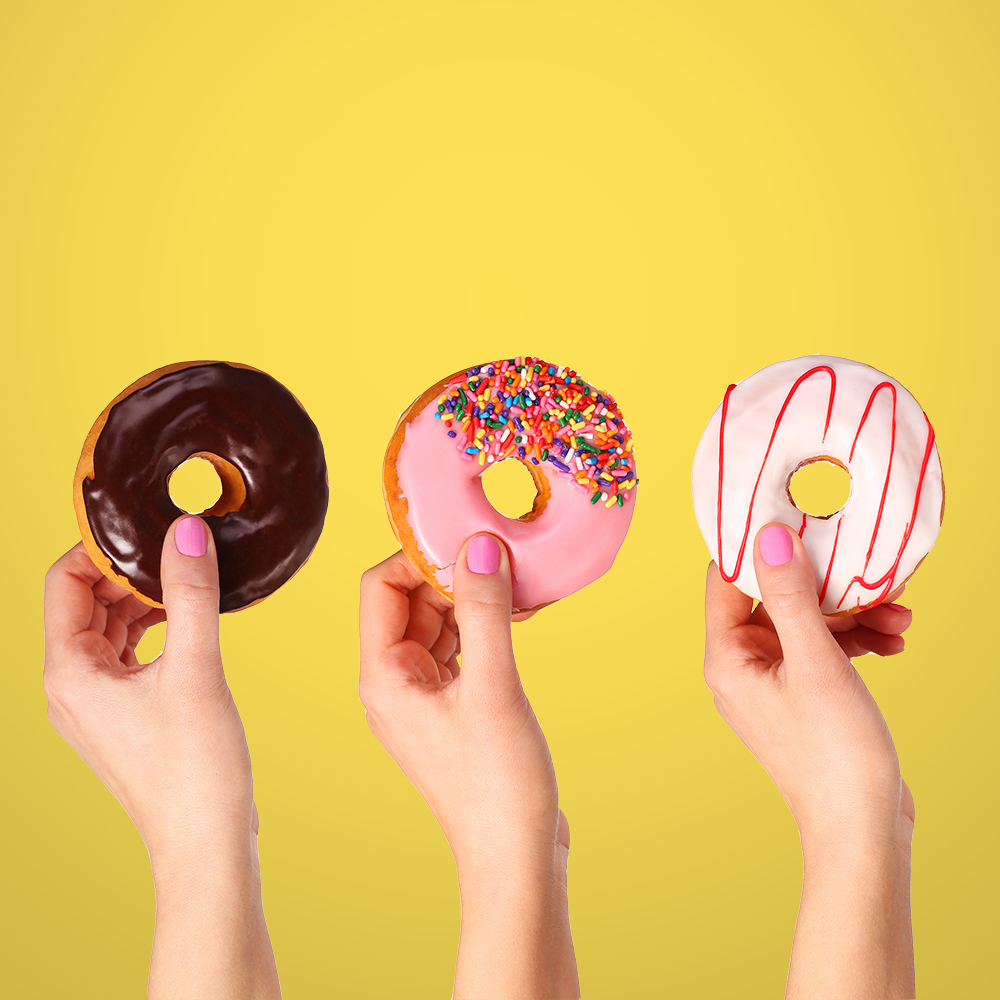 Doughnut Day came to pass, in part, due to the efforts of a doctor in the military in the first World War who sought to brighten the day of the wounded soldiers he worked on. On his first day to the Military Base, he purchased 8 dozen doughnuts and gave one to each soldier he worked on.

Days of the year: After giving one to Lieutenant General Samuel Geary, who received it with great mirth and appreciation for the doctors work, Samuel decided to start a fundraiser, letting the young doctor, Morgan Pett, to continue to provide doughnuts to his patients.

This fundraiser began working together with the Salvation Army who, after a fact-finding mission, determined that many needs of the soldiers could be met by creating social centers that would provide all sorts of amenities, including the doughnuts.

The Salvation Army sent 250 volunteers to France to help put these huts together, which soon became a mainstay of military life. One record of a day in the huts recorded up to 300 donuts and 700 cups of coffee being served as part of their service. Due to the majority of the workers being female, the Salvation Army workers started to be known as “Doughnut Dollies.”

These huts went a long way to improving the overall life of the soldiers during the war and has become a tradition that the Salvation Army continues to this day as a fundraiser for this wonderful organization. A great way to celebrate Donut Day is to volunteer to help this amazing organization on the day they’ve held for years in support of our armed forces. Just a few hours of your time or a donation towards their organization will ensure they continue to be able to do their good work the world round! 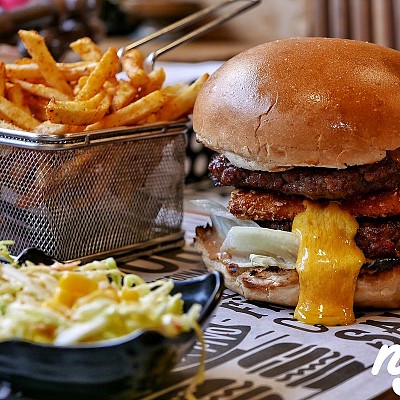 Burger Bros: I Love it More Every Time 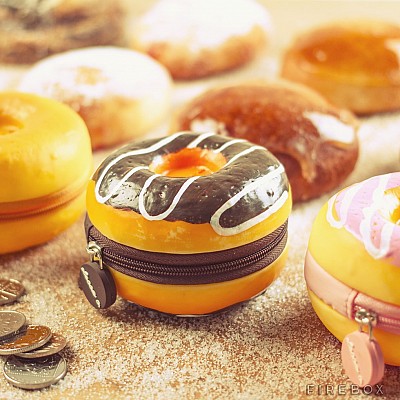 Try Resisting Biting Into These! 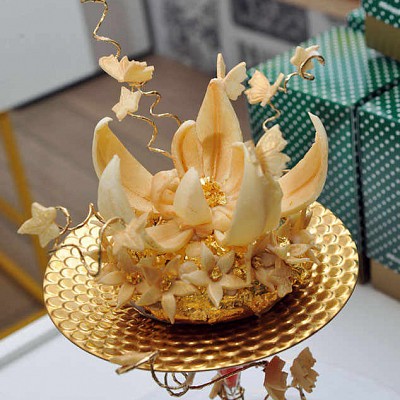 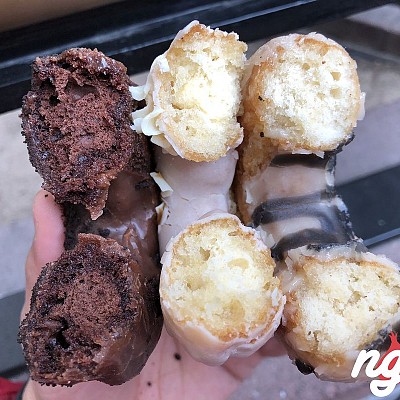 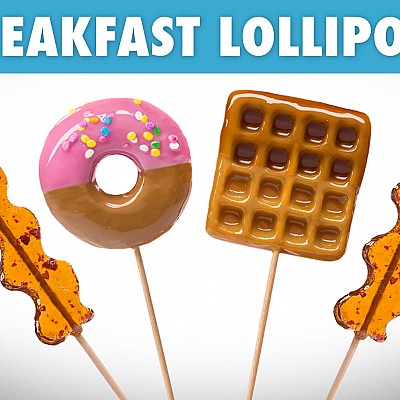 Good Morning... Have Breakfast Without Chewing 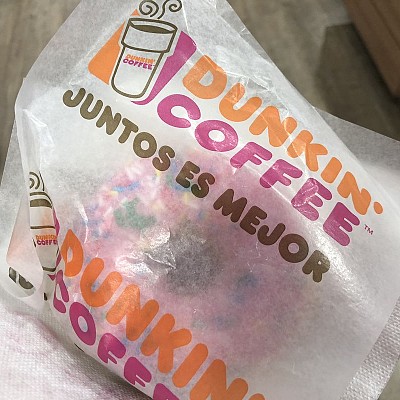