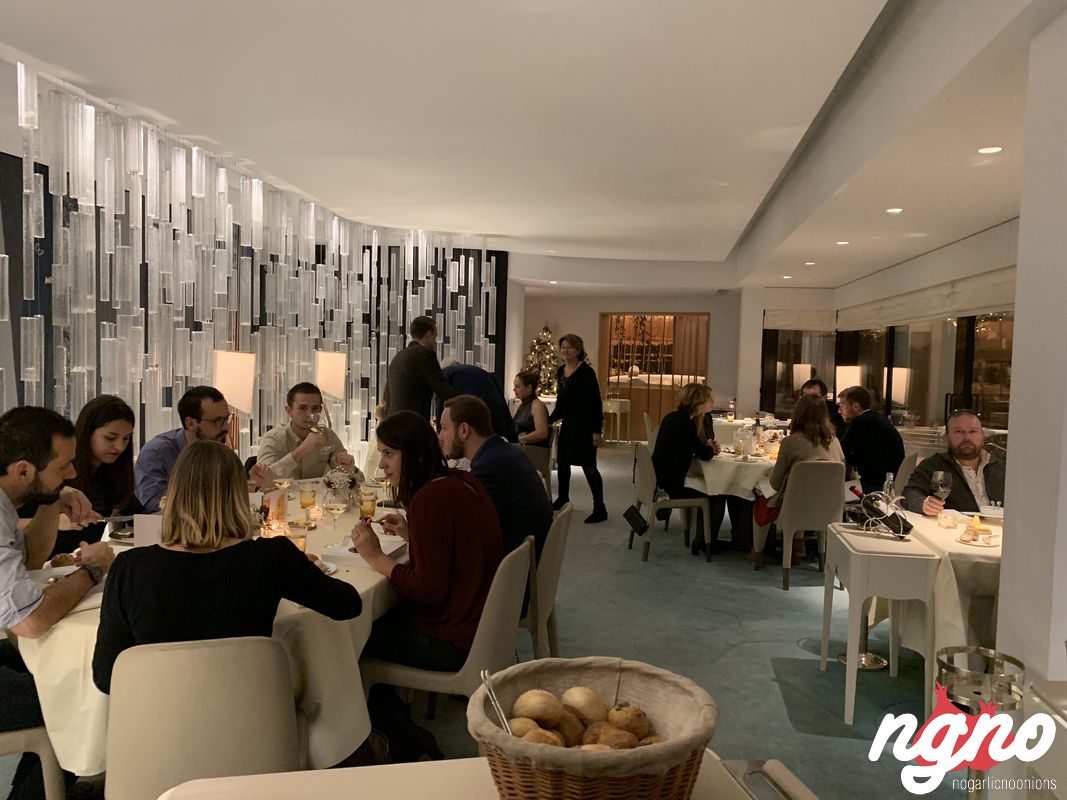 I was there in December, and after enjoying a gourmet and upscale dining experience, I felt something was not right. Does it really deserve three stars? Back then we had a debate, my father in law and I about this iconic restaurant which probably fell in the routine of things. Today, the results are out.

local.fr: A restaurant that has held three Michelin stars for half a century was pushed down a rank Monday in one of the biggest shocks of the French culinary guide for 2019. 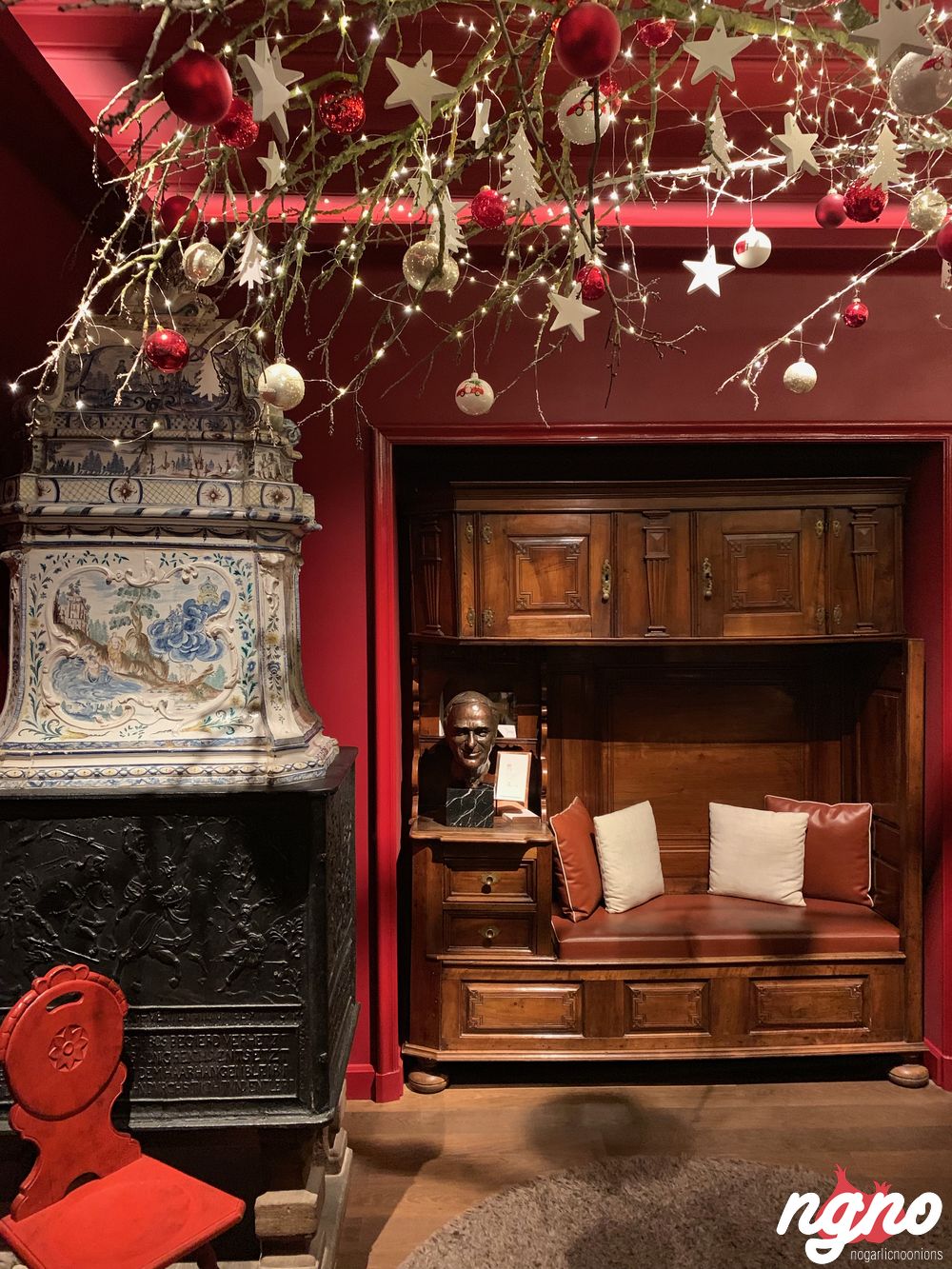 tellerreport: L'Auberge de L'Ill in Alsace, which for 51 years had three Michelin stars, lost its third star, said the co-manager of the restaurant and sister of the chef, Danielle Baumann Haeberlin. "It's sad for Alsace," she said. "It's a shock but we will continue," said Marc Haeberlin, the head of the Auberge de L'Ill, located in Illhaeusern, Haut-Rhin, interviewed by France 3 Alsace. Savoyard chef Marc Veyrat also lost his third star in the 2019 edition of the guide. 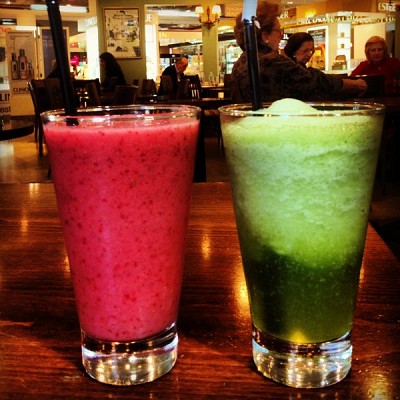 La Mie Dorée, One of My Favorite Pastry Shops in Town 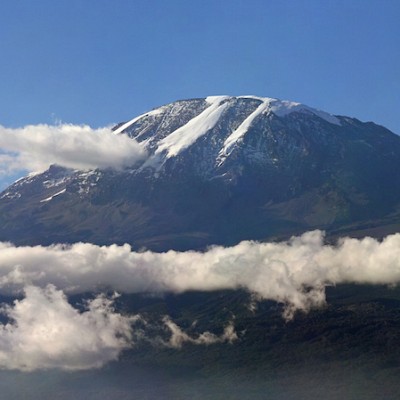 Climbing Kilimanjaro to Help Heartbeat Save a Baby, a Child Born with Heart Problems 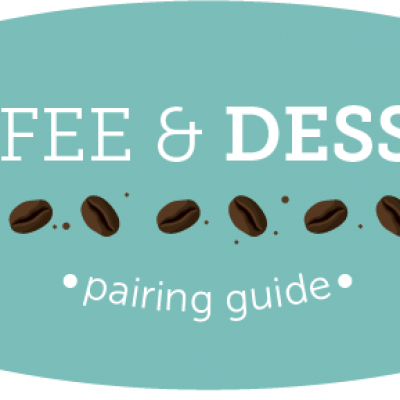 Which Coffee Goes Best with Your Favorite Dessert? 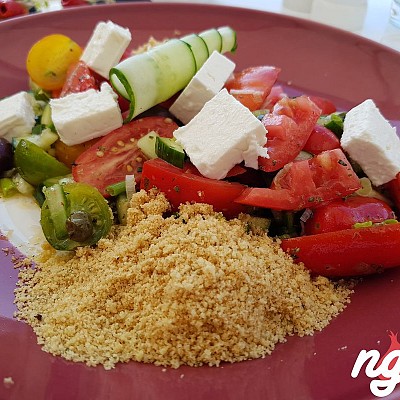 Lunch at Omilos on the Greek Island of Hydra 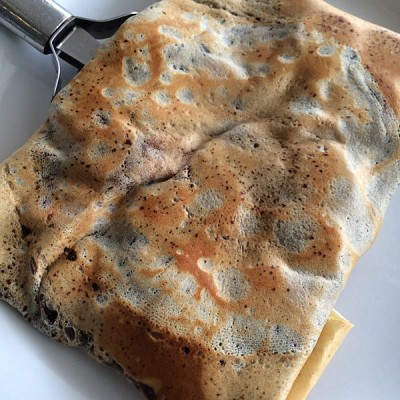 Tonino: Surely Not The Best Crepe in Town: It's Too Sweet! 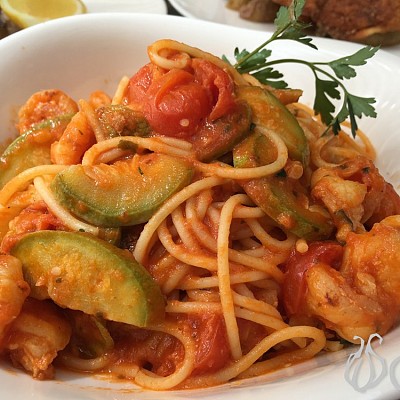