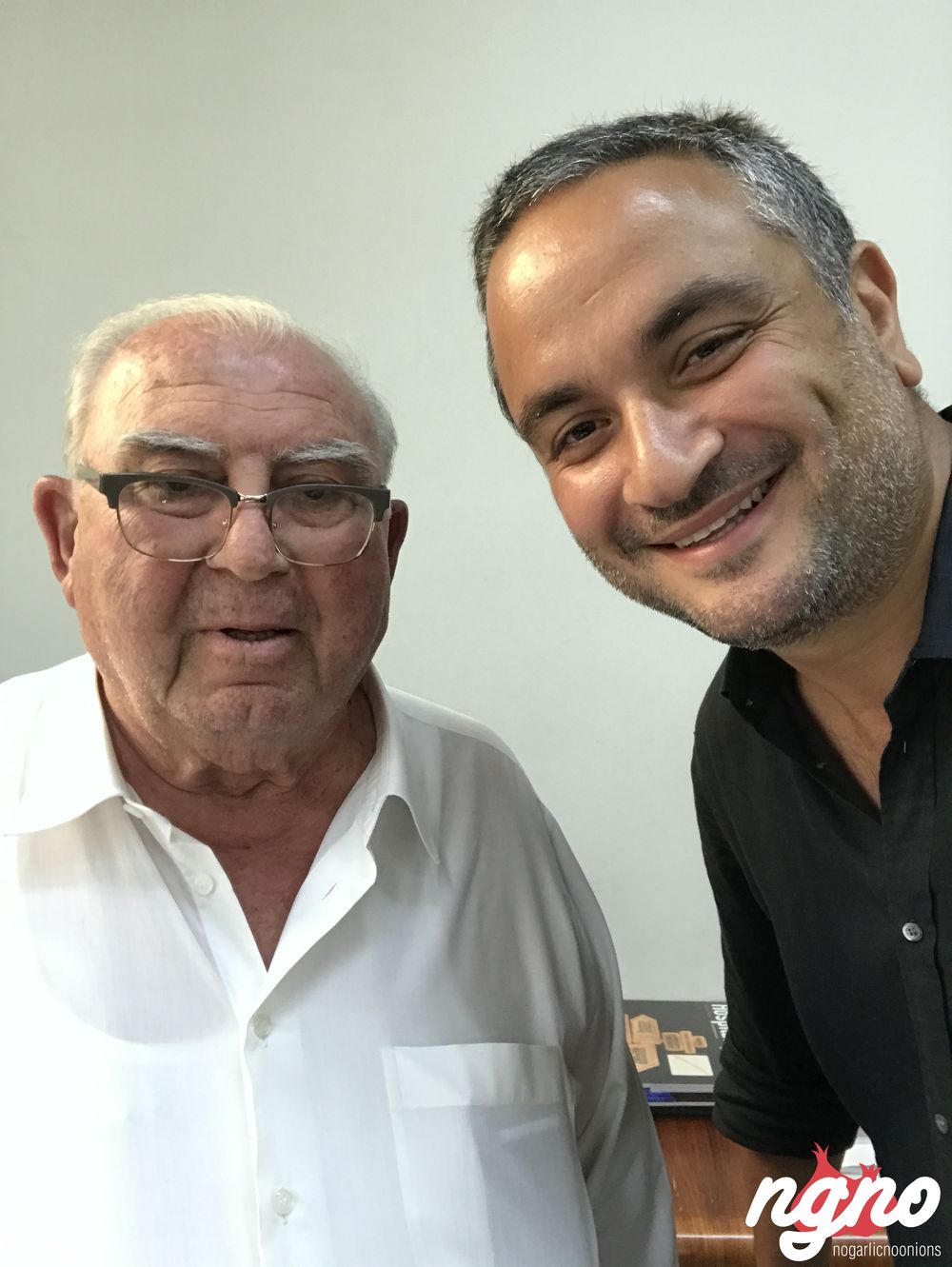 What began in 1952 as a modest mill capable of milling 40 tons of wheat per day is now one of the most modern and competitive mills in the Middle East with a capacity of more than 15,000 tons of wheat per month. We started out with the top-of-the-line equipment for the time and focused on quality in every way. That approach has certainly fueled our success, but over the years it has been bolstered by a strong investment in securing the most advanced technologies, extending our facilities, and in continuous training of our highly qualified personnel.

Crown Flour Mills, more commonly known as CFM, initiated its operations in 1952 as a modest mill capable of milling 40 tons of wheat per day. The original machines were all branded as "Robinson", the British top-of-the-line equipment at that time.

Only a few changes occurred between then and the early 1990s. It was a miracle that the mill survived through the Lebanese Civil War which took place between 1975 and 1990. In 1991, after 25 years of government wheat import controls, flour subsidies, and direct bread controls, the Lebanese Government liberalized the imports of wheat and allowed the private mills to operate freely on the Lebanese Market.

Since that point, Lebanon's Milling Industry went through a major restructuring and reinvestment period, and we witnessed an increase of the number of mills operating in Lebanon, which reached today a total of twelve.

It was at that time that started the great march of Crown Flour Mills into Modernization, Automation, Quality Control, Sanitation, ISO and HACCP Certifications and into many other fields that contributed to the current standing of CFM.

Since 1992 CFM has invested carefully and judiciously in new machinery, building an extension, a new silos storage for wheat storage and continuous employee training … 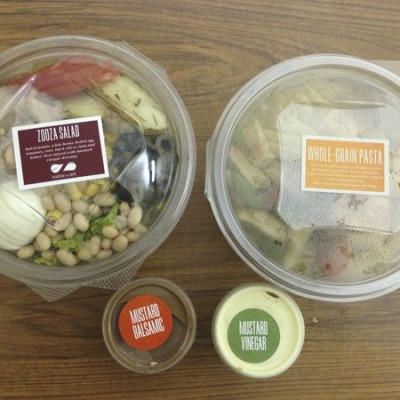 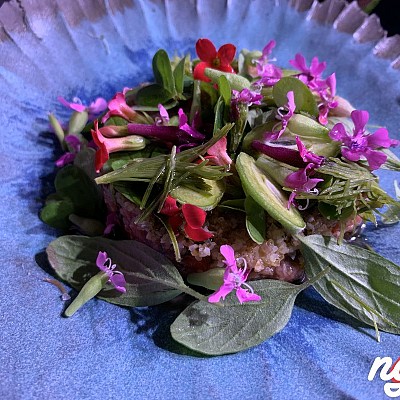 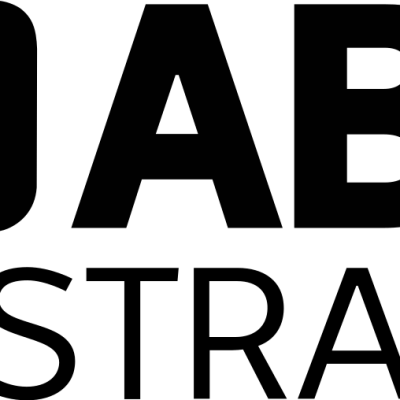 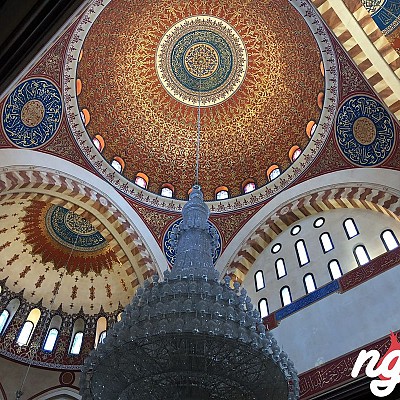 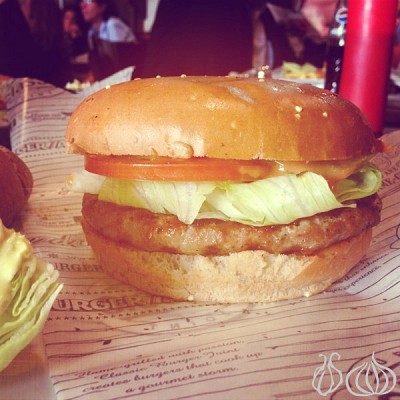 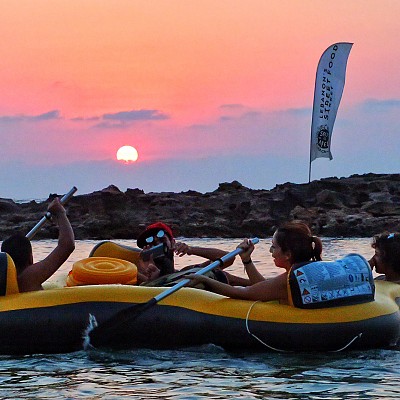