Many have copied the name, for its sexiness or since the food concept is so tasty. I went in to Sushirrito for two burritos. 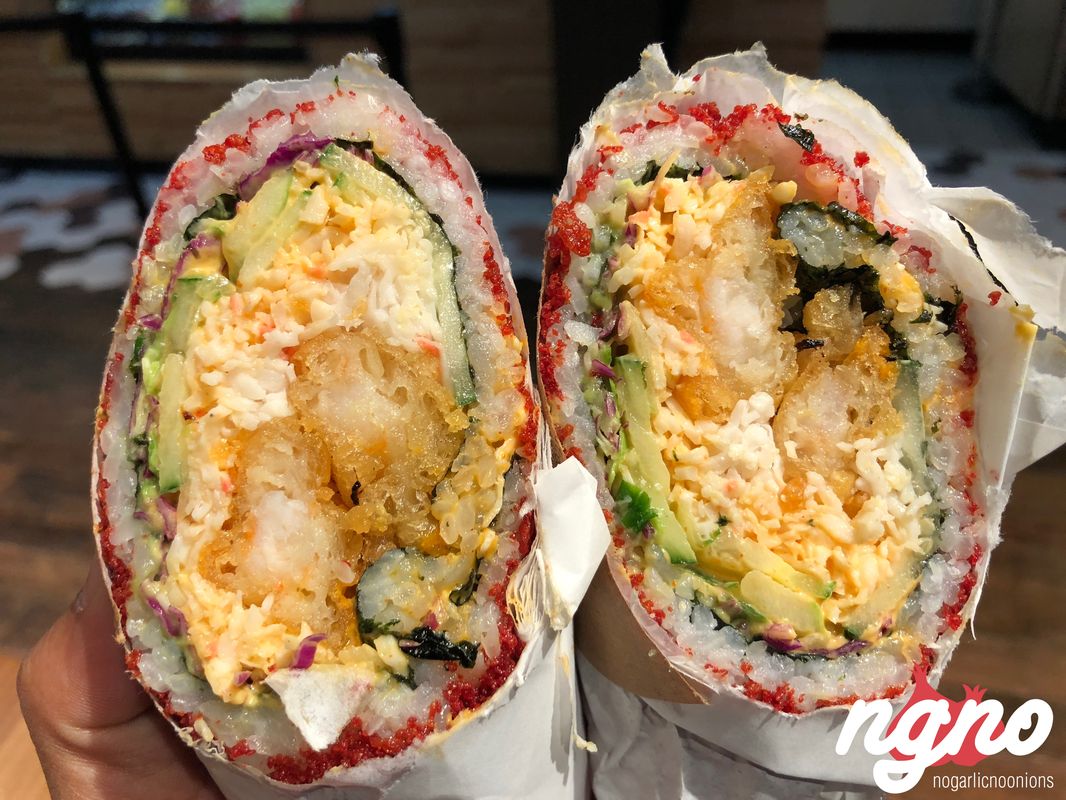 I felt so proud of Lebanon when I tried the Sushi Burrito from New York's Sushirrito! I can proudly say that in Lebanon, one of the world’s smallest countries, we have the best Sushi Burrito I’ve had to date.

Sushirrito is famous, many love it in San Francisco and New York but their burritos are not good - at all. You wouldn’t fully understand just how disappointing until you’ve tried other versions of this trendy roll.

I tried two, each very unpleasantly crunchy, way too watery and saucy, unbalanced spiciness, too many crispy bits, excess salt and only a little helping of rice - which is undercooked.

However, the restaurant is big, colorful and the rolls are prepared a la minute in front of you, so you choose what you want and go straight to the cashier.

I’m not sure why the hype around it, I didn’t like the sushi burritos at Sushirrito. 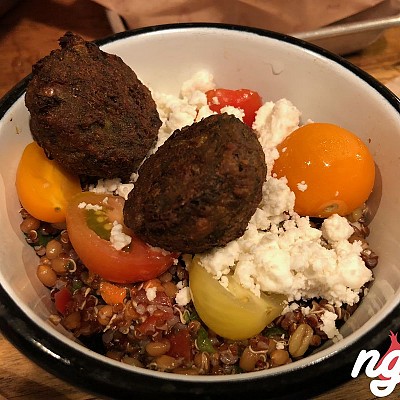 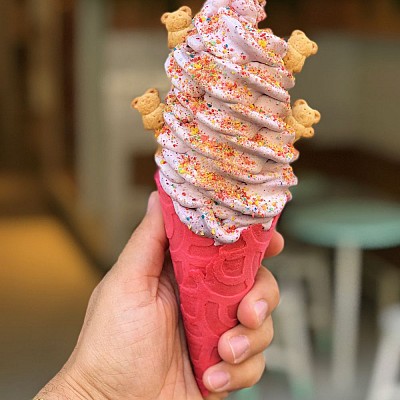 Foods Everyone is Looking at in 2018 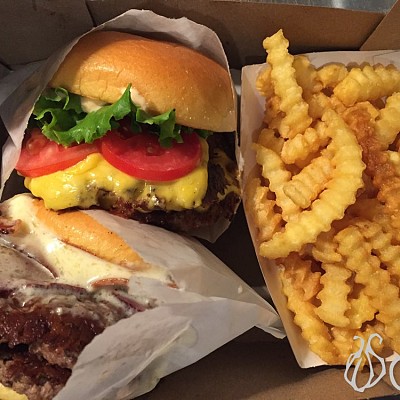 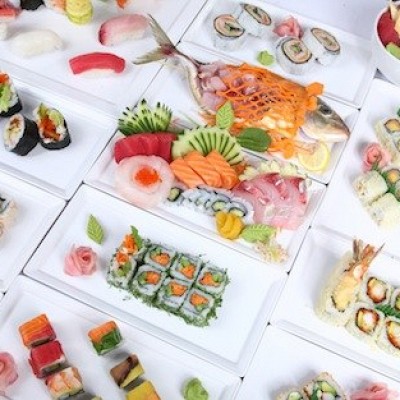 Breakfast at Freehand New York; The Taste of Love and Touch of Innovation