Faraya is a Lebanese village located in the Kesrwan District. Its altitude ranges from 1,300 to 2,300 metres above sea level.

The word Faraya stands for "The land of fruits and vegetables" in Phoenician due to the its soil fertility. Orchards of the region of Chabrouh were famous all over Lebanon for their production of apples and pears. In 2007, the Chabrouh Dam was inaugurated creating one of the highest artificial lakes in the Middle-east region, but as a result, flooded more than three quarter of the orchards. The ski slopes are today the preferred destination for the region's visitors

Emm Bashir, Abou Artine, Top Saj, Faraya Cafe Snack and El Mexicano. Delicious bites worth a trip up the mountain to the village of Faraya. 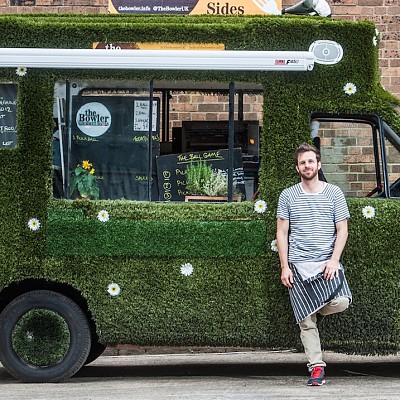 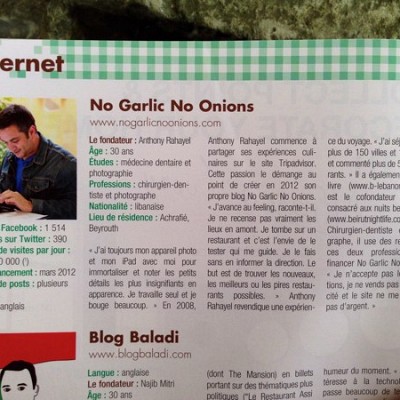 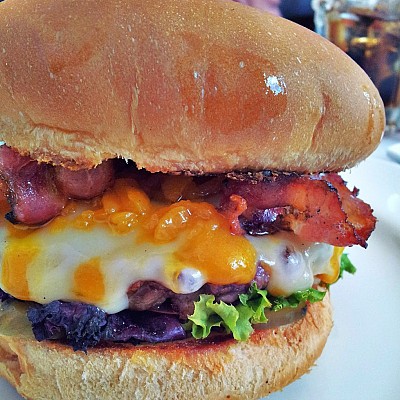 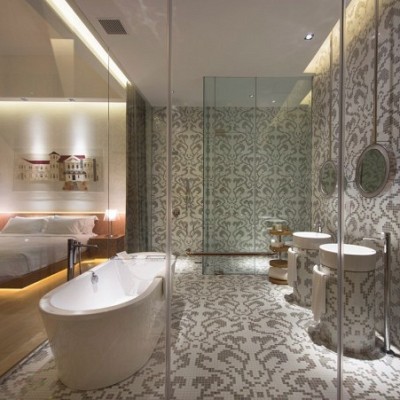 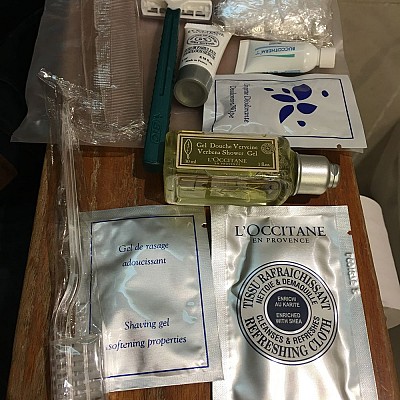 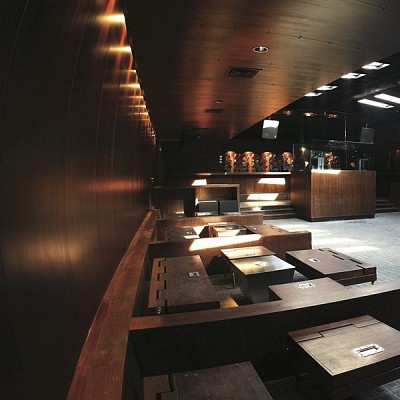