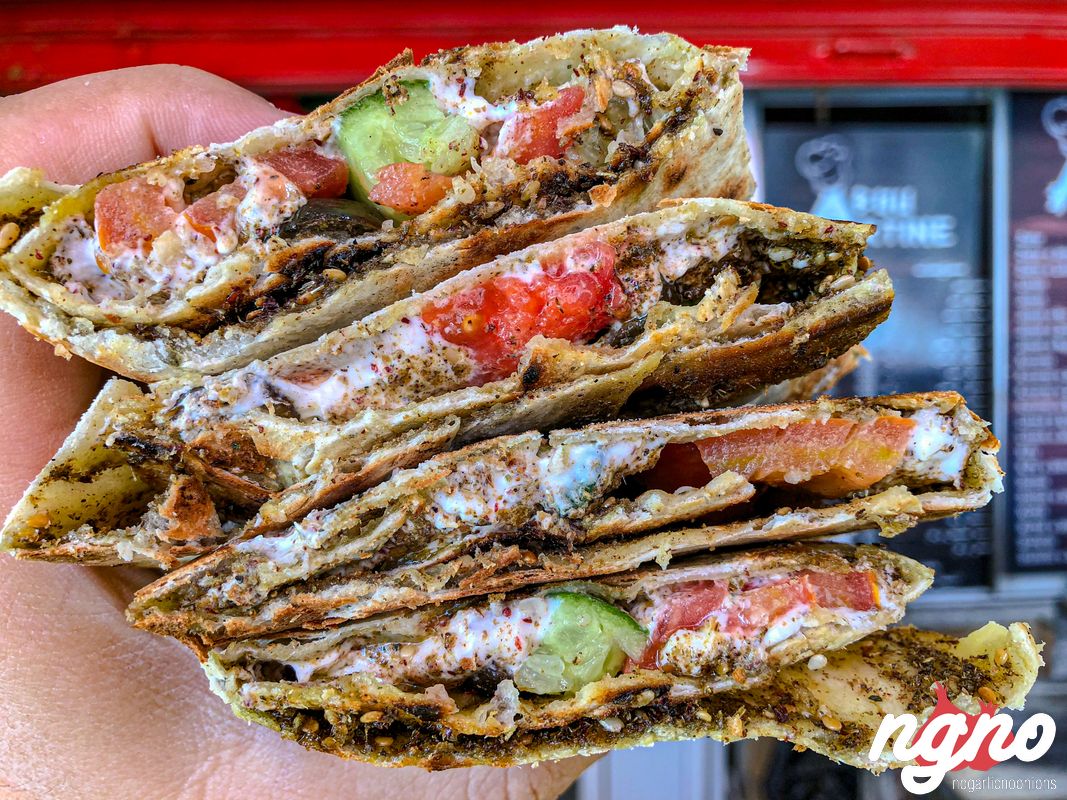 SANDWICH: Stuff it, Roll it or Keep it Open Faced... Everyone's Yummy Treat!

A sandwich is a food typically consisting of vegetables, sliced cheese or meat, placed on or between slices of bread, or more generally any dish wherein bread serves as a container or wrapper for another food type. Definition: two or more slices of bread or a split roll having a filling in between. one slice of bread covered with food Have an open-faced sandwich, with one slice of bread instead of two, mustard instead of butter, and some vegetable sticks to munch on. 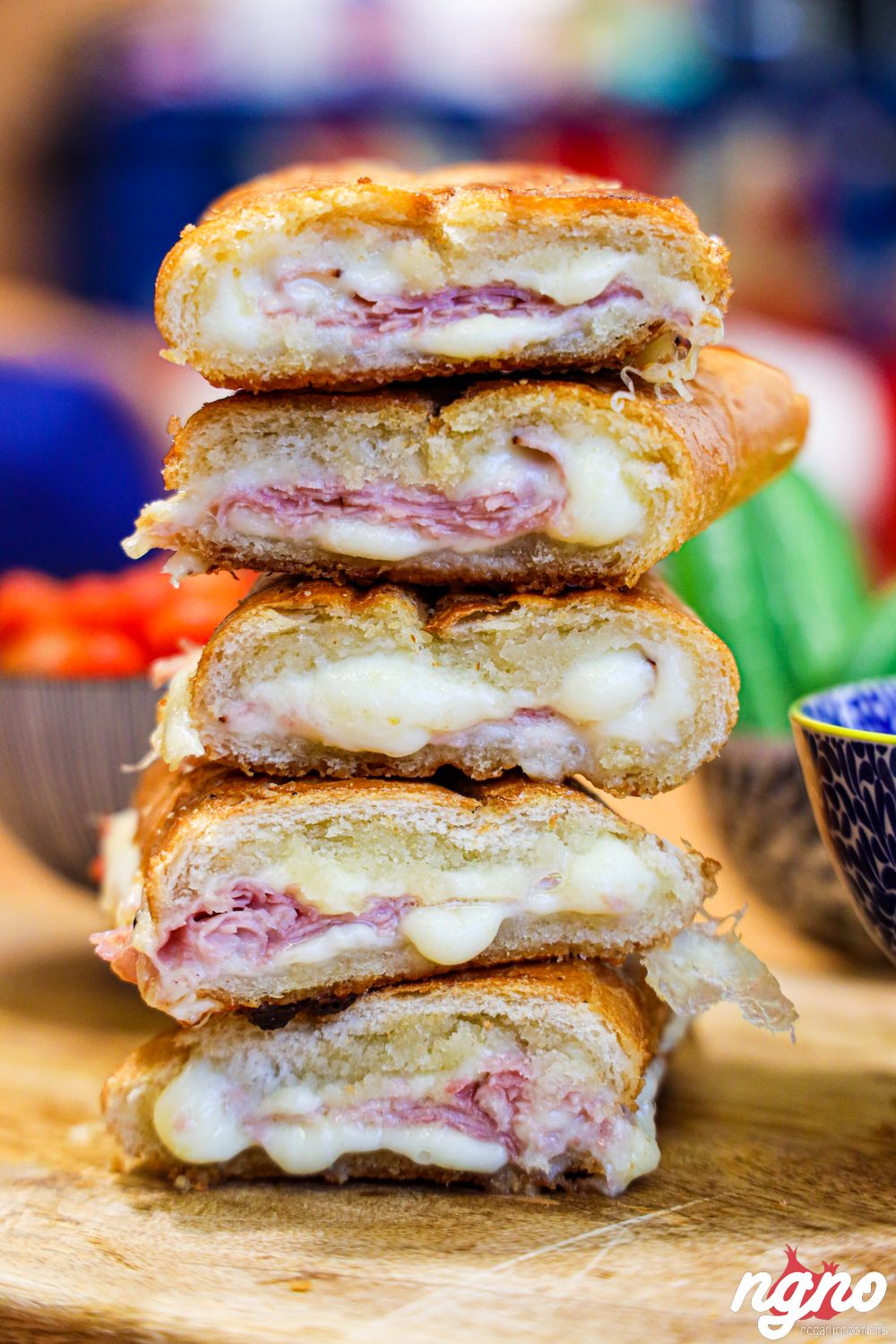 John Montagu, fourth Earl of Sandwich: "The bread-enclosed convenience food known as the "sandwich" is attributed to John Montagu, fourth Earl of Sandwich (1718-1792), a British statesman and notorious profligate and gambler, who is said to be the inventor of this type of food so that he would not have to leave his gaming table to take supper.
1st Century B.C. – The first recorded sandwich was by the famous rabbi, Hillel the Elder, who lived during the 1st century B.C. He started the Passover custom of sandwiching a mixture of chopped nuts, apples, spices, and wine between two matzohs to eat with bitter herbs. Top10 most popular Sandwiches in the world: 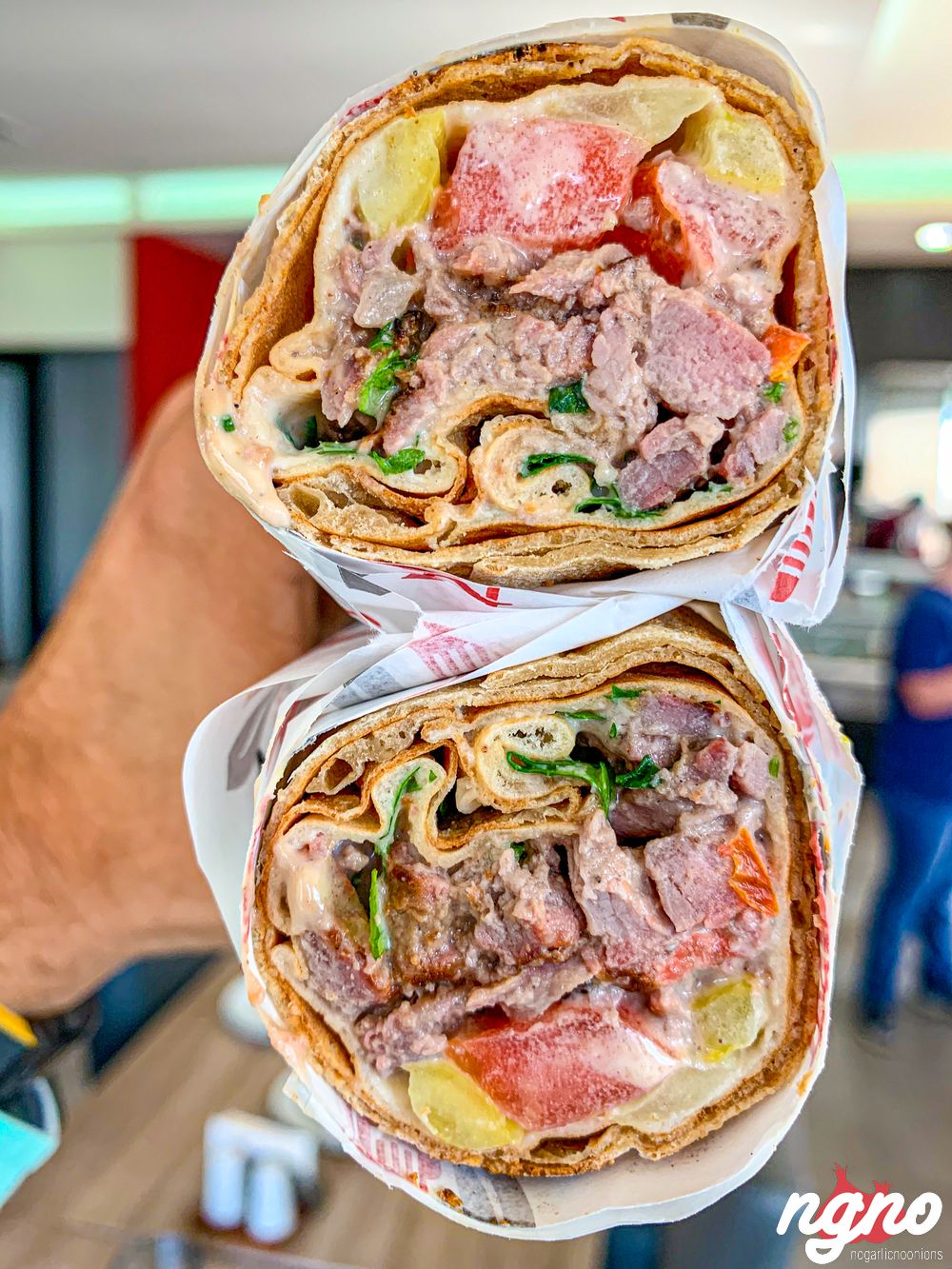 Top10 most famous sandwiches in Lebanon: Menu research firm Datassential surveyed thousands of consumers to find out the most popular sandwiches in America. Turkey and ham were the most popular choices, but grilled cheese and PB&J were also top contenders.

You Can Now Buy Italian Online: 100% MADE IN ITALY CERTIFICATION 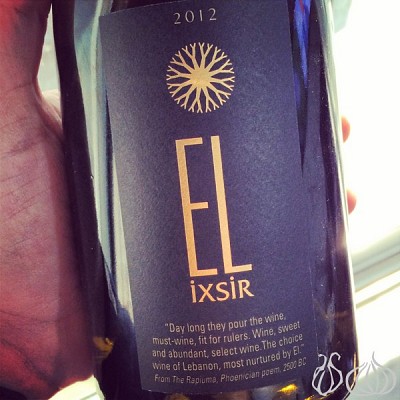 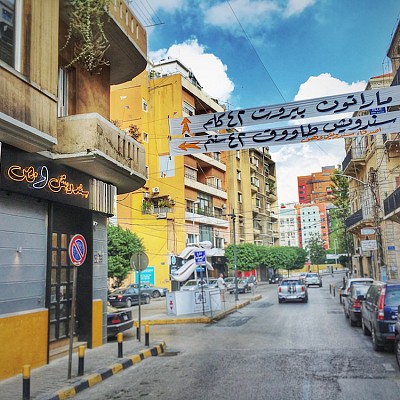 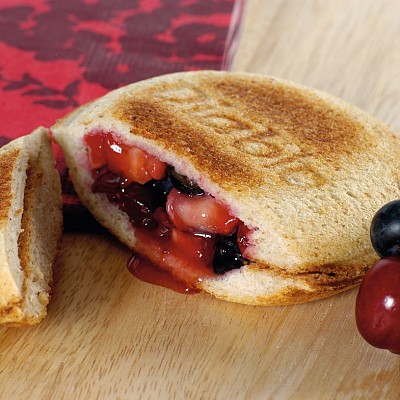 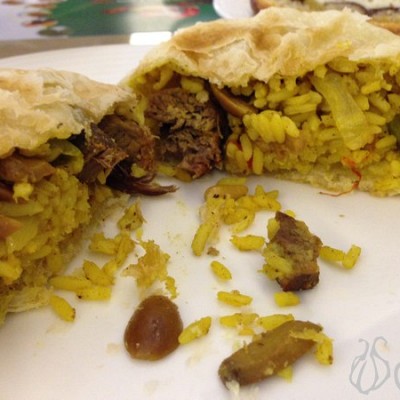 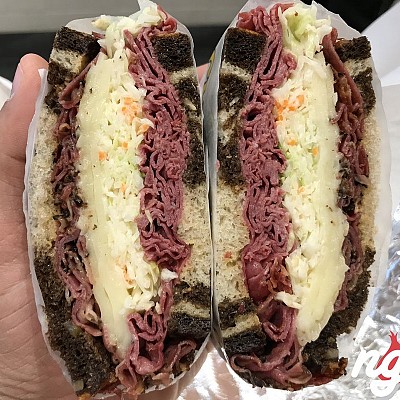