Most people would be quick to respond with a resounding “No”.  But believe it or not: an anonymous collector shelled out £19,000 recently for this extremely rare half-bottle of 1789 A.C Meukow & Co. cognac.

“In the same shopping spree a 182-year old Remy Martin from 1830 was traded for £12.900”, noted Bay van der Bunt, owner of Old Liquors. The Old Liquors collection is world’s largest selection of vintage cognac and rare liquors based in Breda, The Netherlands. According to Bay, the prestigious bottles feature in the most expensive, and arguably most fascinating, drinks cabinet in the world, now on sale for £ 6 million. This 64 year old Dutchman, who oddly doesn’t drink the precious elixirs himself and has spent nearly 40 years filling his shelves with over 5,000 bottles of rare old liquors, from 250-year old cognac and armagnac to port and chartreuse, says the liquors are in fact so old that perusing his shelves has been likened to charting history. Bay is waiting for a collector who shares his passion to take over the entire collection, which contains many bottles of the last remaining in the world. “This collector however made me an offer I could not refuse” says Bay. He tells the story of bidding at a Sotheby’s auction in London in the 1980s on the rare 1789 vintage Meukow cognac. “I thought this is the one bottle I must have,  no matter the cost’,” eventually paying an astronomical amount for the privilege. “My father said: ‘You are out of your mind to collect liquor. Why don’t you invest in something worthwhile? Well, I didn’t listen,” said Bay van der Bunt who shares his passion with the world through his website www.oldliquors.com.

“Collecting cognacs and old liquors was very time consuming and cost a fortune,  but it proves to be the best financial investment I have ever made,” admitted Bay. 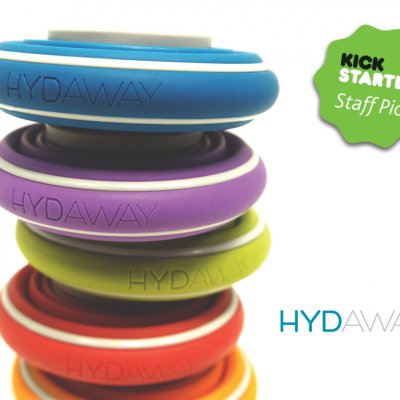 Hydaway: Water Bottle that Folds Down to Fit Your Pocket 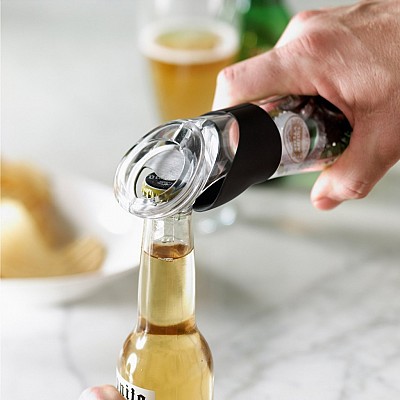 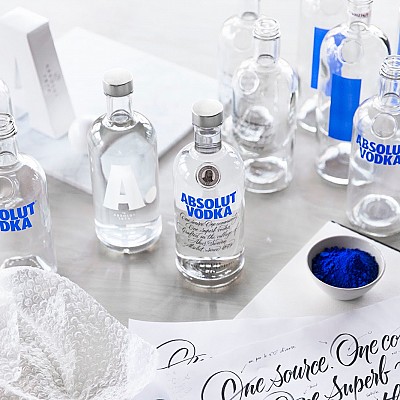 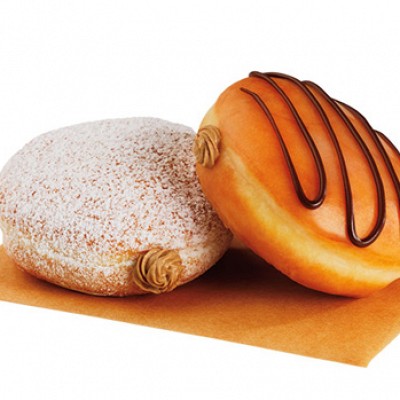 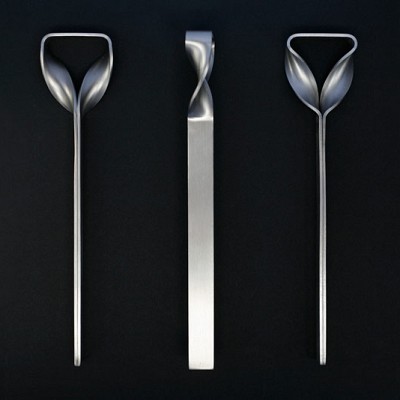 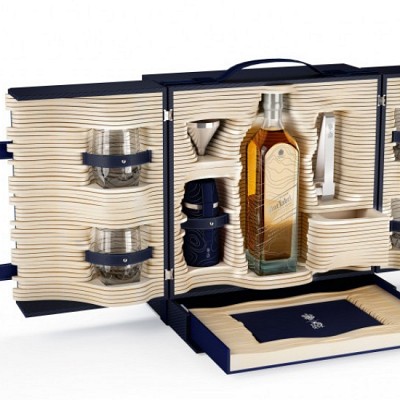