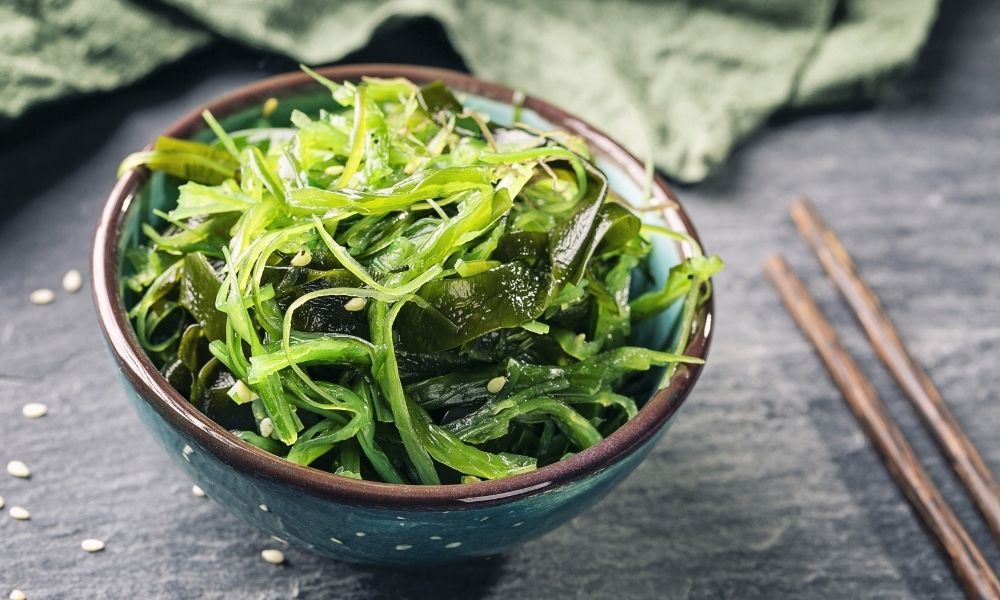 5 Types of Edible Seaweed You Should Try

Dark and undulating seaweed may look menacing from up on dry land, but it’s a dietary staple worldwide. Here are five delicious varieties you should consider.

There’s a common childhood ritual that goes on in the McDonald’s locations around the US—perhaps even around the world. After school, after youth sports, or just on a weekend, a family will drop by the Golden Arches for some cheap and easy eats. Those deliciously thick milkshakes arrive over the counter when one kid says to the other, shattering their world as they know it: “You know they’re actually made of seaweed, right?”

Like many childhood urban legends about the food we eat, that’s not entirely true. Fast-food shakes contain a derivative of Irish sea moss as a thickener, yes. But even if they do, so what? Plenty of seaweed is not only edible, but delicious. We’ve picked out five types of edible seaweed you should try to incorporate into your diet. It’ll even be better than that strawberry shake.

Dulse: The Bacon of the Sea

“Epic bacon” is a meme that has long since overstayed its welcome, but if anything were to reinstate it, it would be dulse, a robust seaweed of the North Atlantic that lends bacon’s deep notes of savory flavor to recipes without the fat and sodium of the real thing. Abundant off the coasts of Ireland and Nova Scotia, you can sprinkle grated dulse on foods or enjoy full fronds as a healthy snack. Now that’s epic.

Wakame: The Seaweed That Cuts the Mustard

When we think of the signature flavor profiles of East Asian cuisine, we think first of soy sauces. Also part of the mix is wakame, or sea mustard, a subtly savory seaweed that appears throughout Japanese and Korean cuisines. It thrives in the brisk Pacific waters, but farmed wakame brings this sweet and briny flavor to plates around the world.

Purple Irish Moss: In the Thick of It

Irish sea moss, or Chondrus crispus, is a bit of a misnomer—it doesn’t always grow off the coast of the Emerald Isle. In fact, the purple variety of Irish moss thrives in the warm Caribbean waters around St. Lucia. If you’re a health nut, this purple moss can be a valuable addition to your daily menus, adding a little protein and a lot of thickness to smoothies.

Miso soup can be a tasty appetizer or a filling main course. Either way, its rich taste relies on kombu, a species of kelp that lends itself to miso’s signature stock. Kombu also appears as a wrap for sashimi and sushi varieties.

I Sea Lettuce, I Eat It

The last of our five types of edible seaweed you should try is sea lettuce—though be careful where you eat it. While farmed sea lettuce, also known as aosa, is a staple of Japanese cuisine, oceanic contamination can make wild varieties dangerous. Whether pickled or dried, it adds a lot to soups, stews, and sushi. Just don’t pick your own.

Kitchen Remodels That Are Well Worth the Money 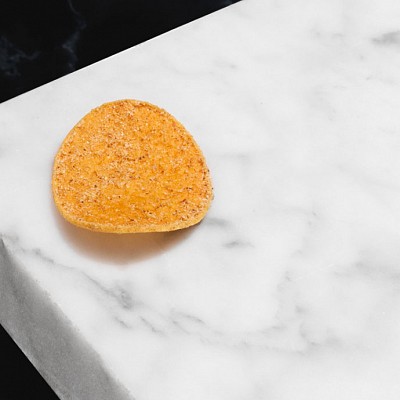 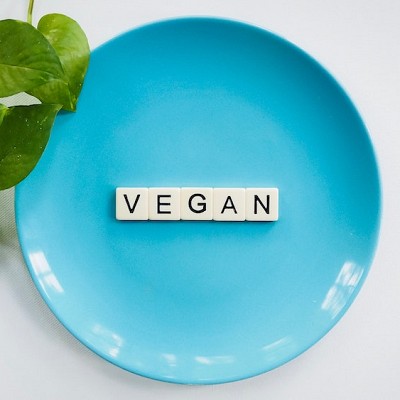 How to Cook with Three Vegan Food Trends of 2020 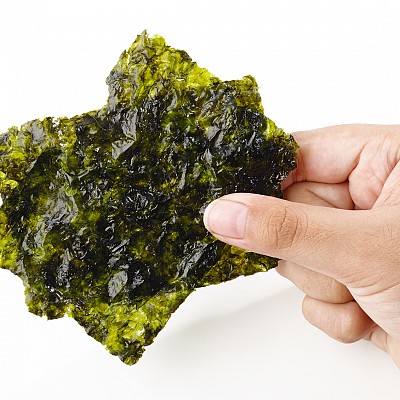 Seaweed Flavored Food on the Rise in Europe 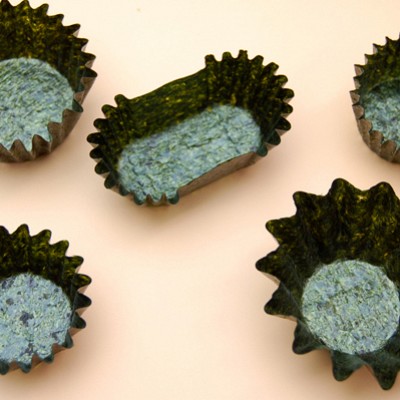 Let's Have Some Sushi Cupcakes 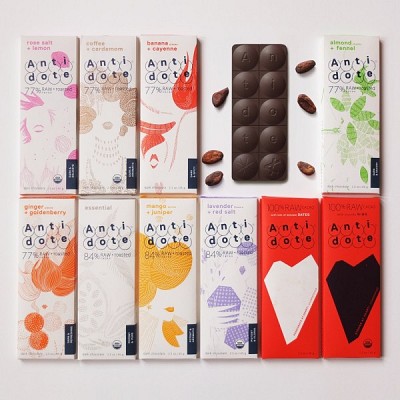 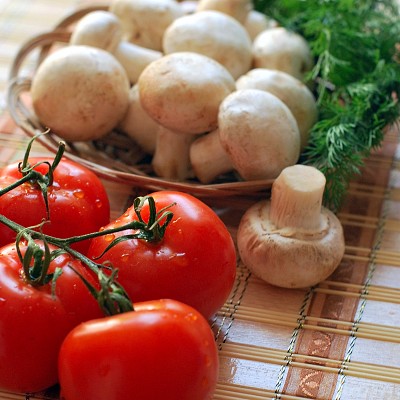 Most Important Kitchen Appliances You Need - Especially For Vegans