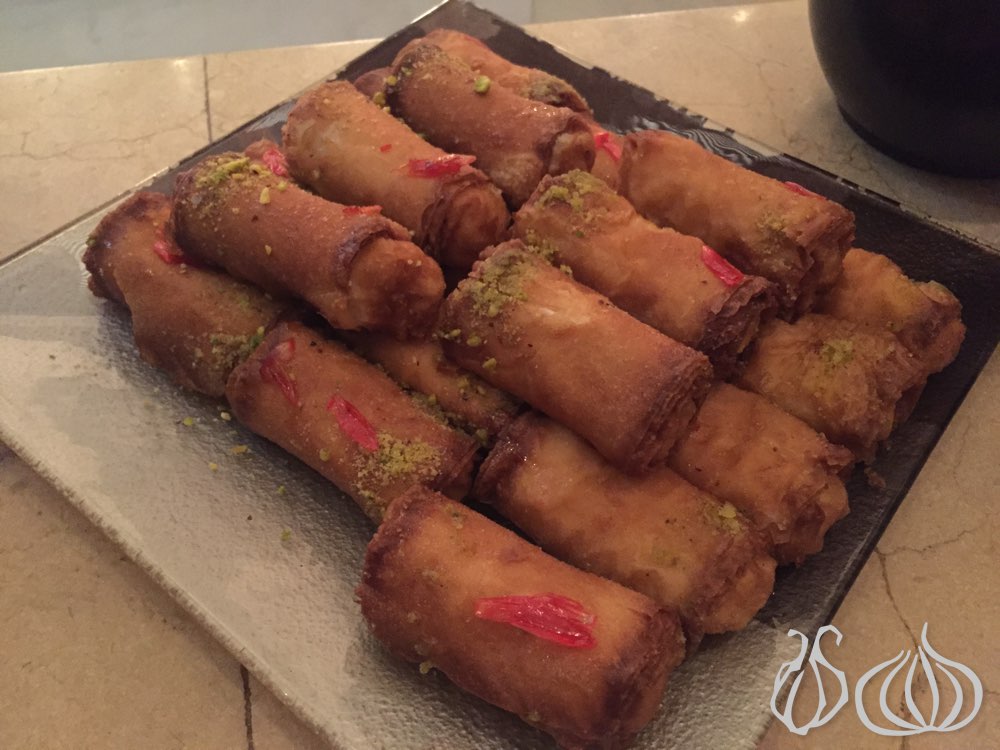 An Iftar at Hotel Le Gray

It was Iftar at Le Gray. Up on the roof in Indigo, Iftar is served as the sun sets.

A large table of mezze was waiting to host us and with that a soup bowl where everything starts, lentil or vegetables with a table preset with Lebanese plates.

I like it here, with a sunset view of a calmly lit Beirut. The wine cellar was covered for the occasion, tables were prepared inside or on the terrace with a buffet dessert on the bar facing the kitchen. In a calm and soothing ambiance, Iftar was launched. 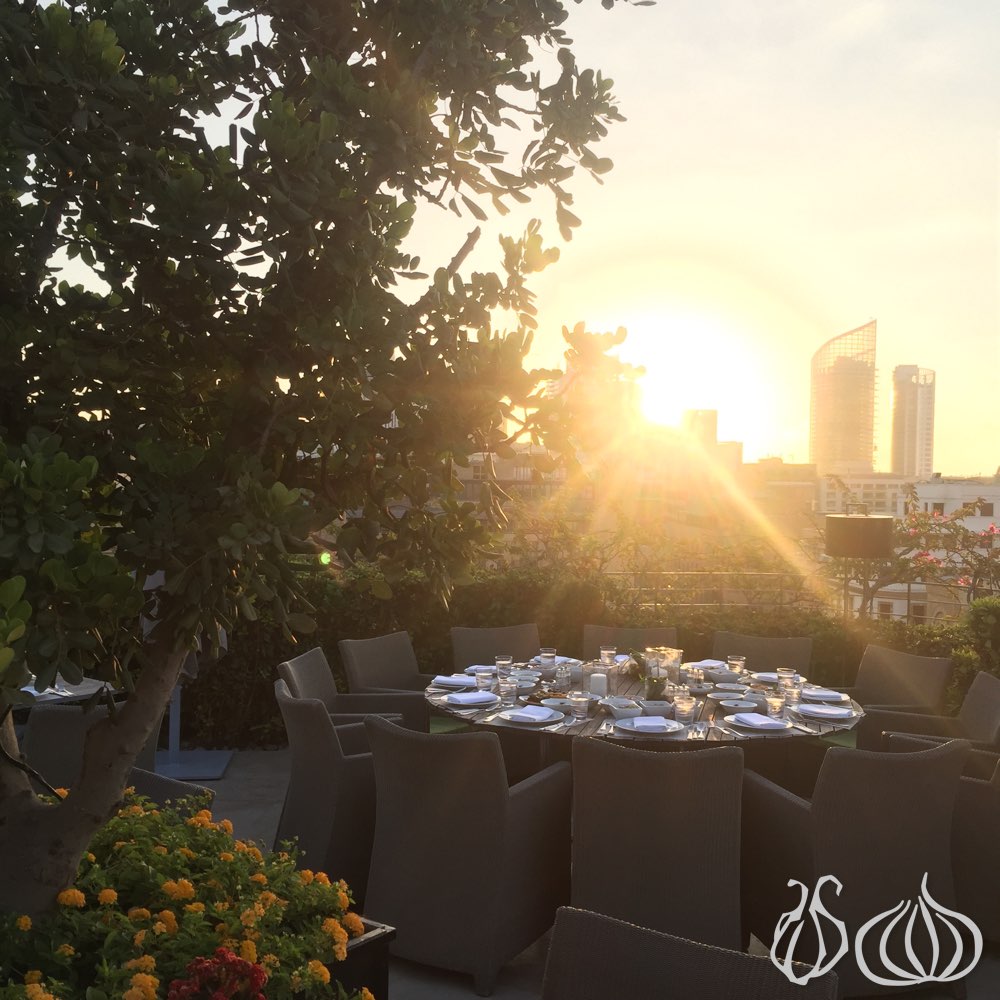 Let's drink to that: The Jallab was way too sweet. It tasted of sugar with an end note of Jallab. I'm not sure that I'll be appreciating any Jallab after discovering the one Al Antabli does. Amareddine as well, what is it about the sugar!? 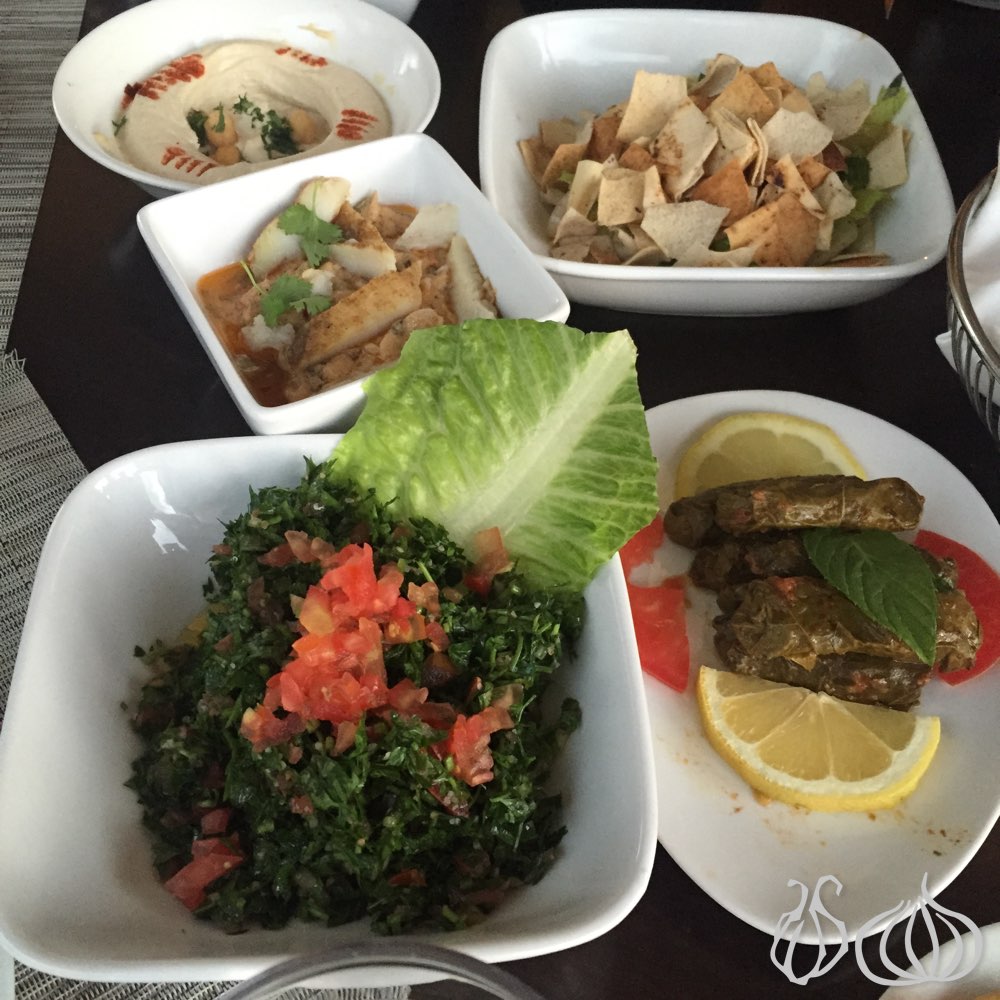 Now for the food: 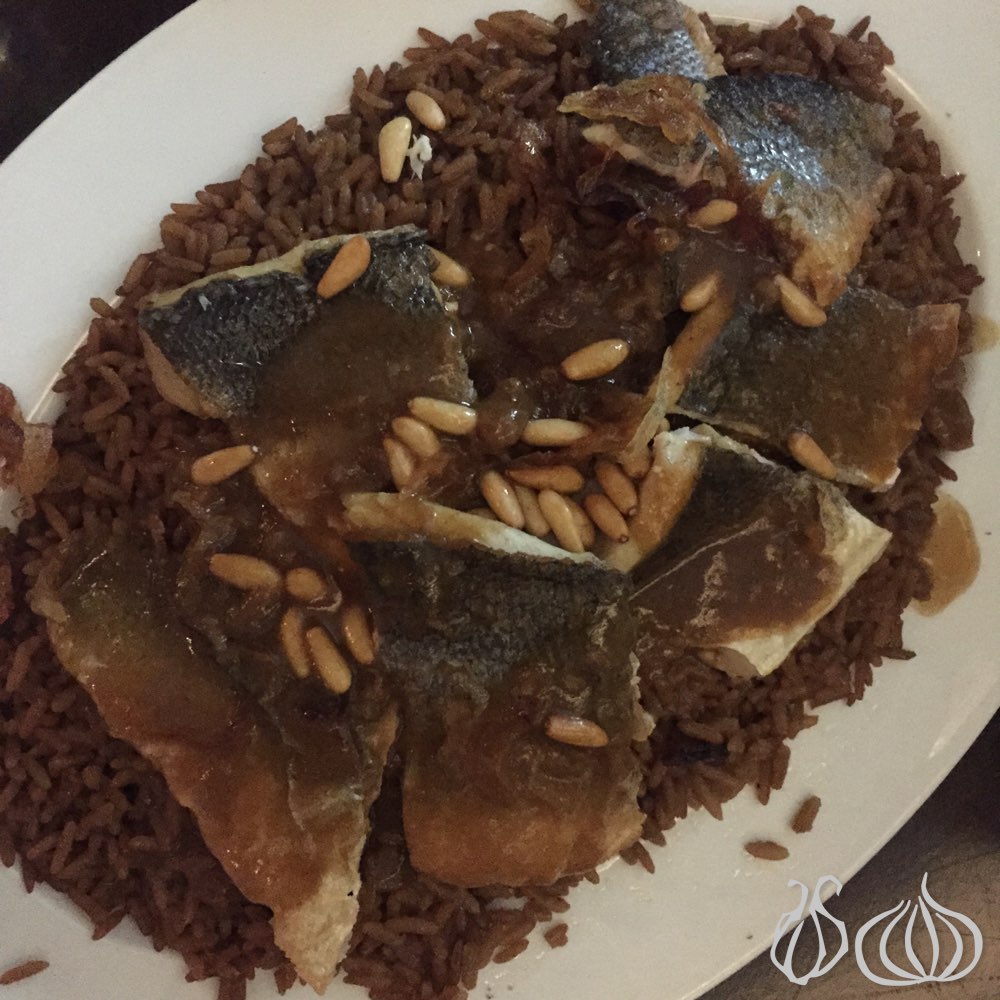 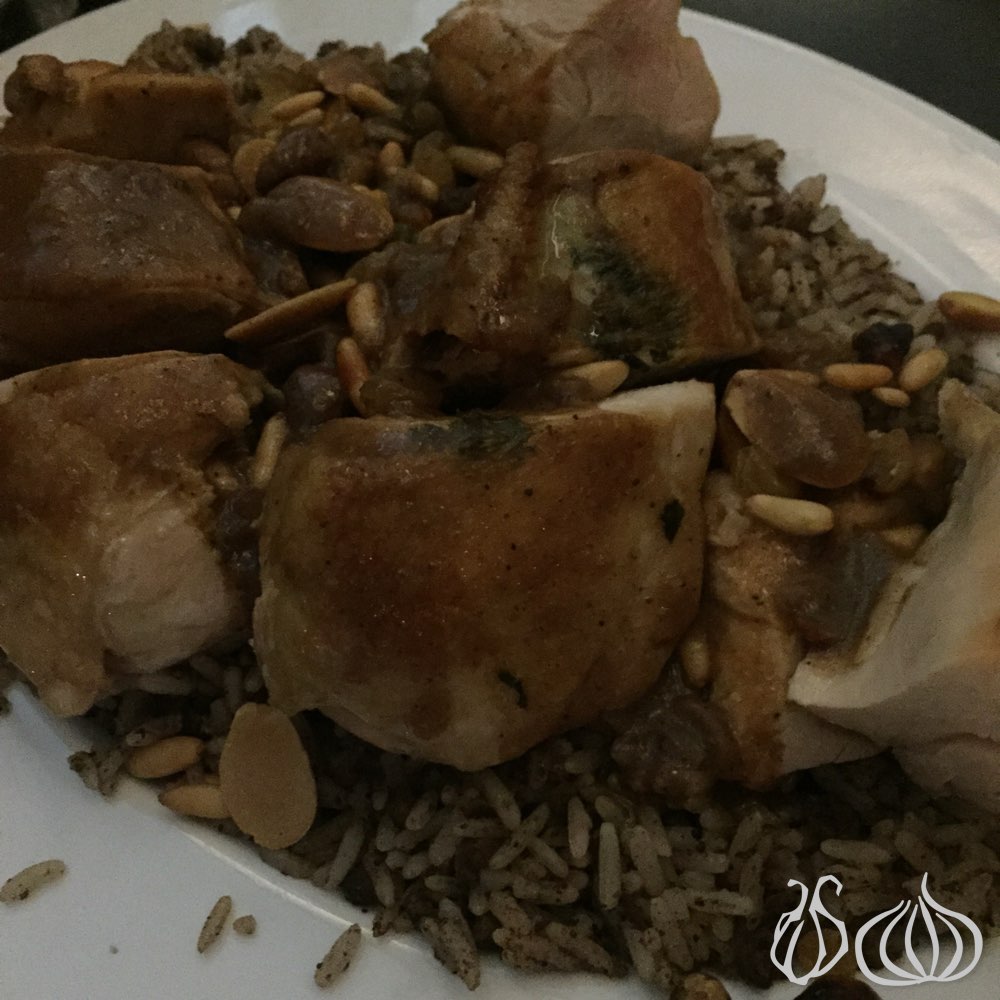 After dinner we were invited to the dessert buffet. A long buffet set with a dozen choices of oriental desserts and Oum Ali, a famous hot dish served during Ramadan. Some were good, others not. I enjoyed the Maamoul mad bi Ashta while I found the other Maamoul to be thin and hard to chew. Karabeej are hard for me as well, or maybe I'm comparing them to the ones I adore, the famous ones from Patisserie Chidiac. The locally made Oum Ali put a smile on my face. 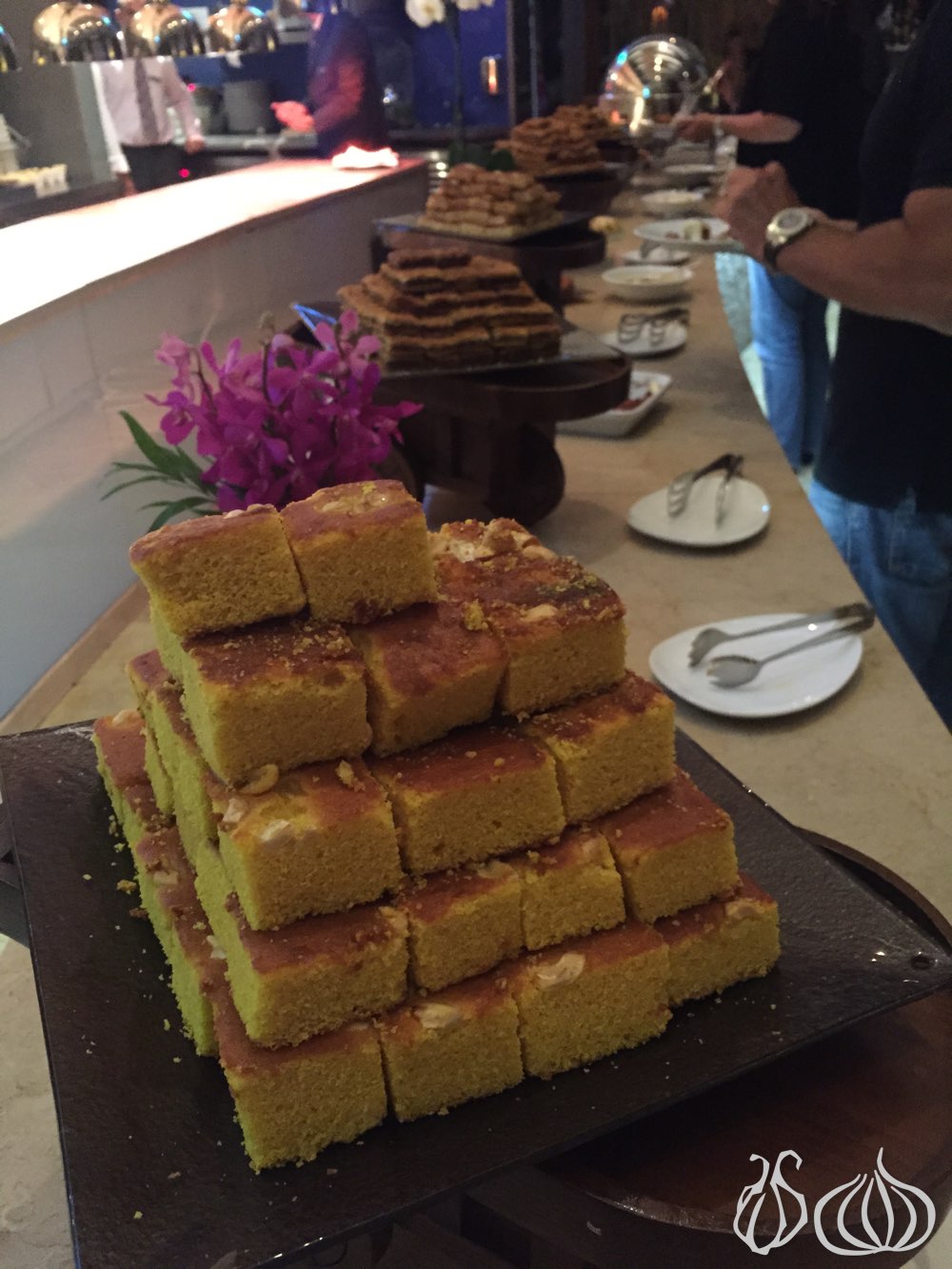 That's Iftar at Le Gray, generous choices of Lebanese preparations you still can try until the 18th of this month.

The Iftar was held in celebration of LG's new LG G4 phone. 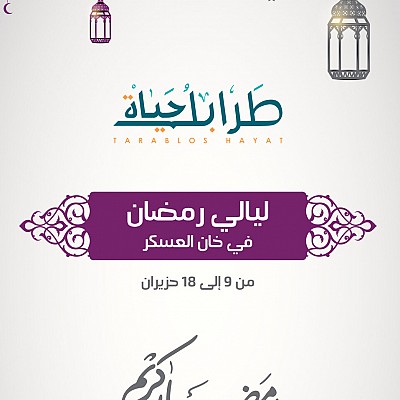 10 Days of Entertainment and Festivities: Celebrate Ramadan in Tripoli 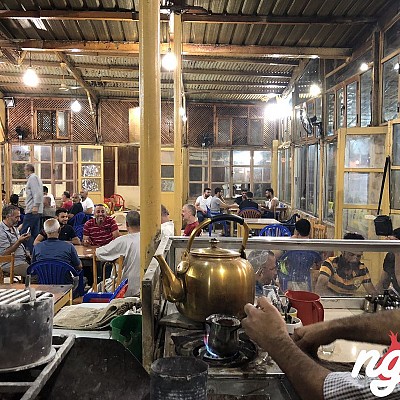 Ramadan in Saida: Iftar and Suhour (An Exciting Video) 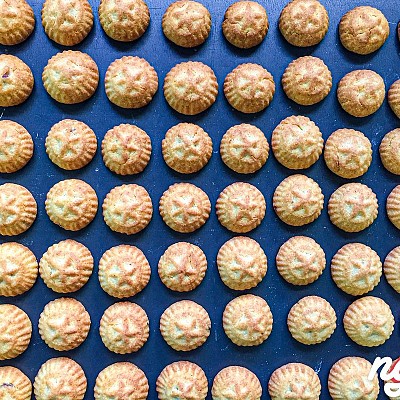 MAAMOUL: The Middle East Waits 365 Days for These Magical Treats, Every Mom Says Hers are THE BEST 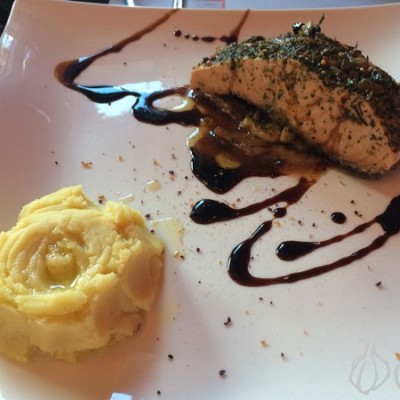 Artist: One Hell of a Bizarre Lunch... The Food was Superb

A Generous Iftar at the Mövenpick, Beirut 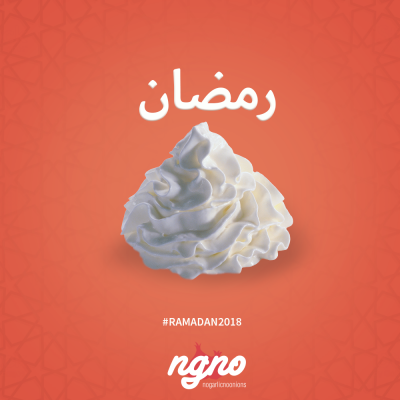