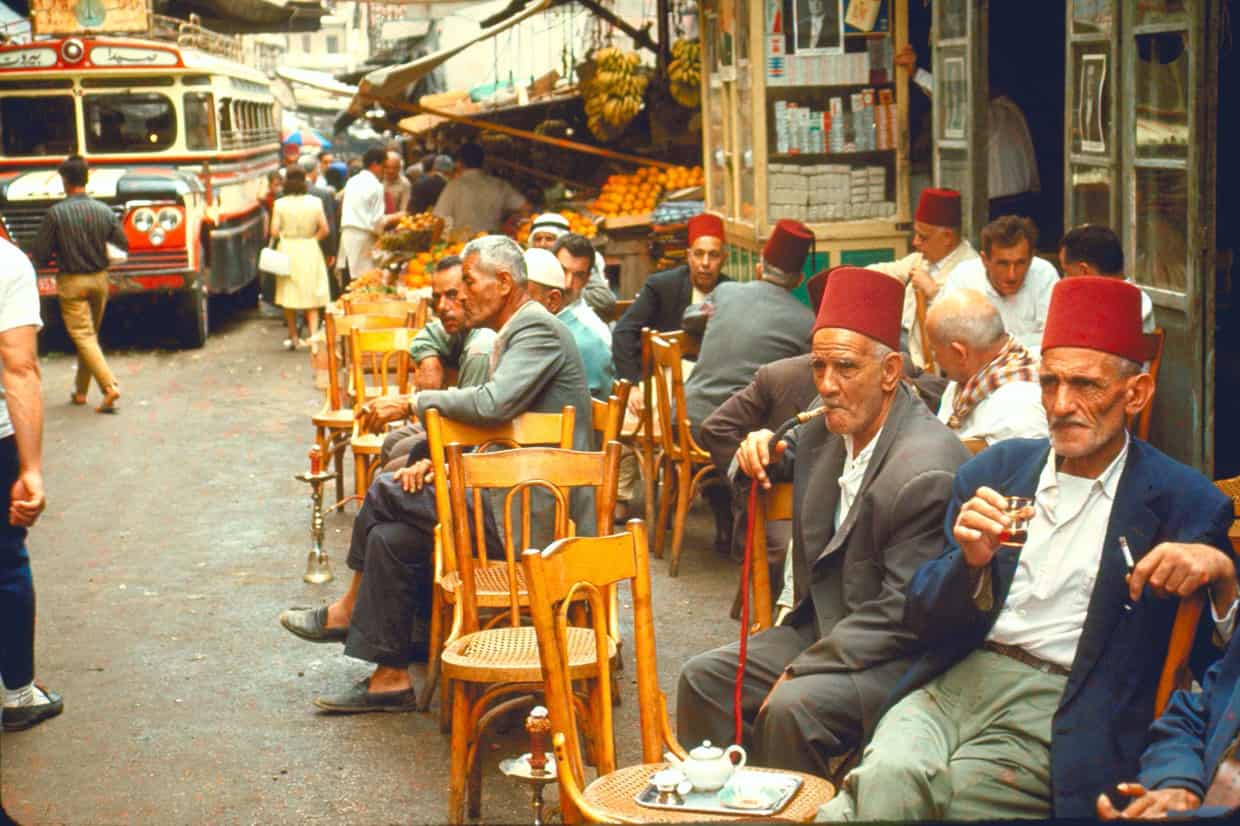 In the years before Beirut was struck by civil war, the city was known for its vibrant cafe culture that attracted intellectuals from across the Arab world. (The Guardian) 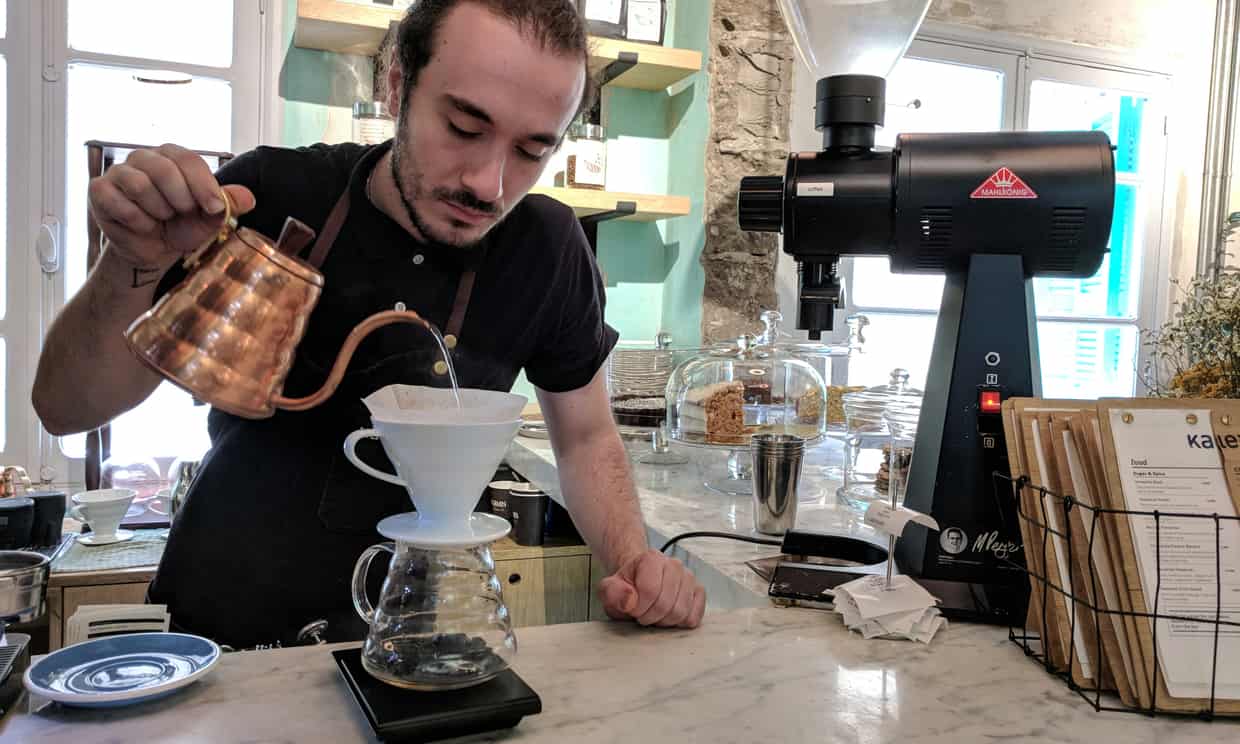 The tables that spilled out on to the pavements of Hamra Street were a hub for academics, students, writers and artists, who would sip thick Arabic coffee and argue into the night.

“It was a magical time,” says Cesar Nammour, 81, who was an art collector in the 1960s and frequented them often. “It was mostly about the companionship. We used to meet there after going to the movies in the evening, to talk and discuss ideas.”

Back then, the coffee they drank was almost incidental. But a new generation of baristas is looking to recapture a piece of that past, and this time they are putting coffee centre stage.

A wave of speciality cafes have sprung up around the city, catering to young connoisseurs who know their arabica from their robusta.

“It came from a personal need to have good coffee here,” says Dalia Jaffal, the 31-year-old co-owner of Kalei coffee, in Mar Mikhael, an arty neighbourhood in east Beirut.

“We consume a lot of it, but for us it has never been about the quality of the coffee, it’s always been about the conversation. There’s no reason we can’t have both.”

Lebanon consumes more coffee, or kahweh, per person than anywhere else in the Middle East – about 4.8kg per capita each year – according to the International Coffee Organization. In the UK consumption is 2.8kg per person.

Read the full story on The Guardian 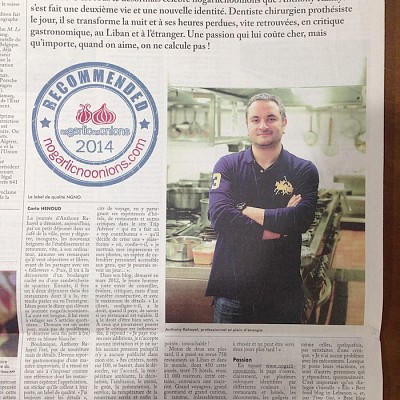 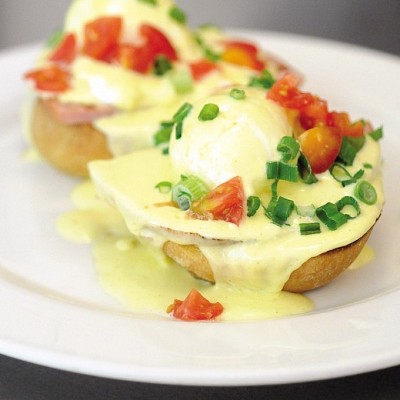 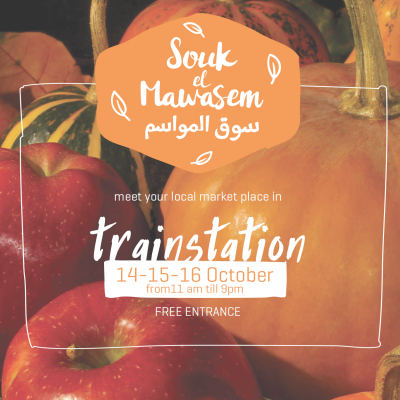 Souk el Mawasem: The Taste of Lebanon's Villages in the Heart of Beirut! 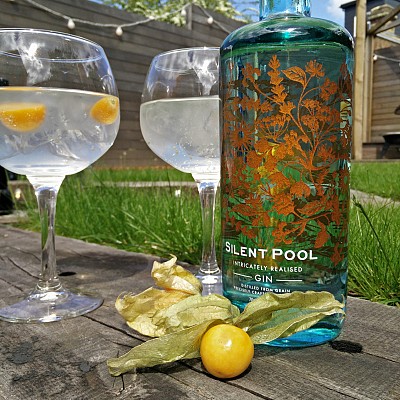 Silent Pool Gin: The Biggest Gin Bottle Out There 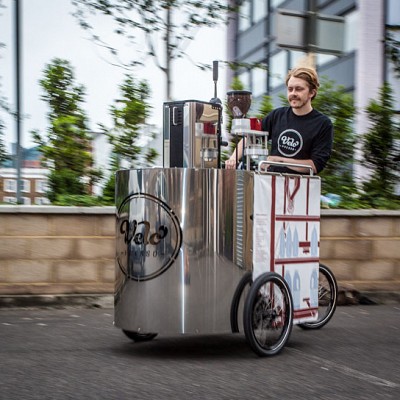 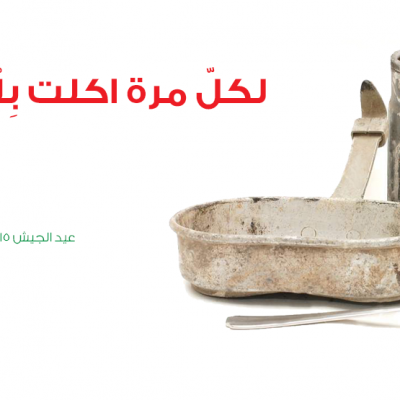