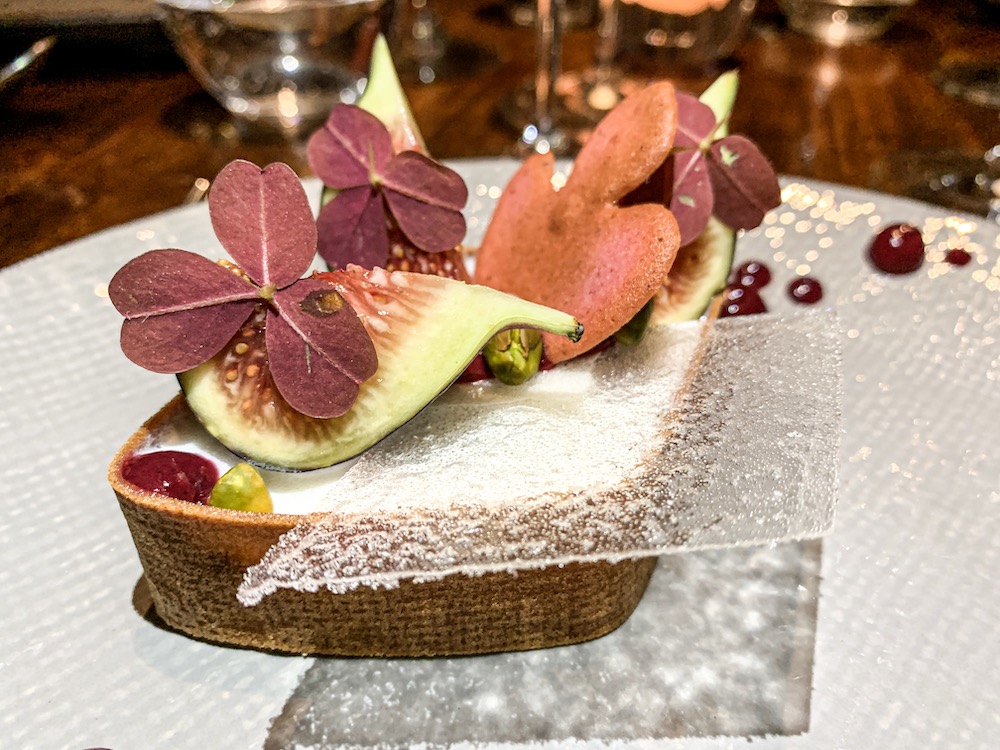 CNN: Where to Eat in Paris Right Now: Lebanon's Alan Geaam Makes it on the List

Paris (CNN) — Just a few decades ago, the stars of the Parisian dining scene were predominantly French male chefs who stuck to a script of culinary conservatism: starched linen tablecloths, shiny silverware, crystal goblets, and haute French cuisine.
But the borderless world of the Internet, social media and the passage of international chefs have ushered in a new era in Paris' restaurant landscape -- which has traditionally resisted change. Some of the hottest dining destinations in the city today include restaurants helmed by immigrant chefs from Colombia, Japan, and Argentina; or a Lebanese chef who once lived on the streets of Paris; and the youngest female chef in France to obtain a Michelin star. However, there will always be a place for classic bistros, brasseries, and Michelin-grade fine dining. In fact, some of the most exciting new openings in recent months are restaurants that boast centuries' worth of history and have been given a second life.
From upscale to casual, classic and contemporary, to French and international, here's a list of some of the most exciting and dynamic dining experiences to be had in Paris, right now.
ALAN GEAAM Restaurant Review 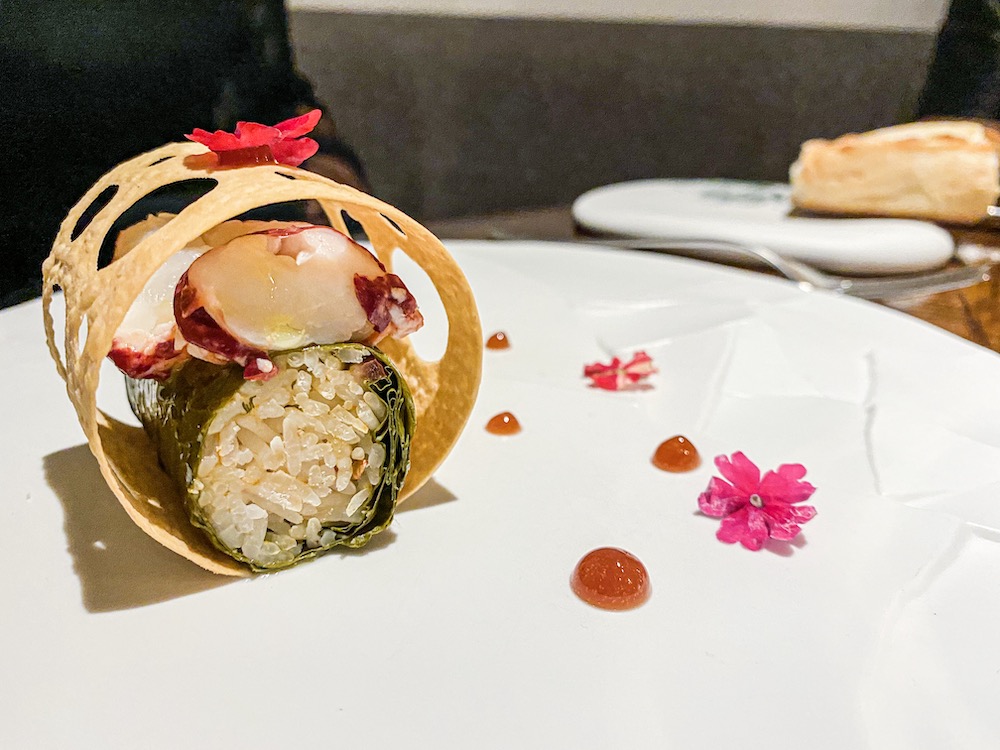 Lebanese chef Alan Geaam's life trajectory is, perhaps, one of France's favorite modern rags to riches tales. When he arrived from Lebanon to Paris 20 years ago, he had nothing but a seven-day visa and 200 Francs in his pocket (equal to about 40 euros today).
He slept in the park near the Eiffel Tower, painted houses and washed dishes to get by. When the chef at the Lebanese restaurant where he was a dishwasher fell ill, Geaam, who had served as a cook in the Lebanese military, stepped in.
As they say, the rest is history. In 2018, less than a year after opening, Geaam's eponymously named, Franco-Lebanese restaurant received its first Michelin star for giving Middle Eastern dishes and ingredients like Kefta, halloumi, labneh and falafels the haute gastronomy treatment.
Alan Geaam, 19 Rue Lauriston, Paris, France, 75016; +33 01 45 01 72 97
Tags: France News Paris Michelin Chef Popular list Michelin Star CNN
Categories: Spotted Stories News Popular Guide Michelin

Launching "The World's 50 Best Discoveries"; Lebanon is on the List 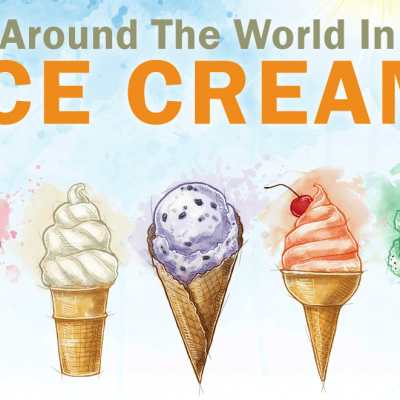 Travel Around the World with Ice Cream

Louis Vuitton: The Art Of Packing 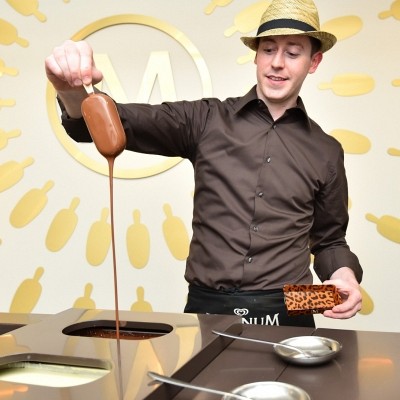 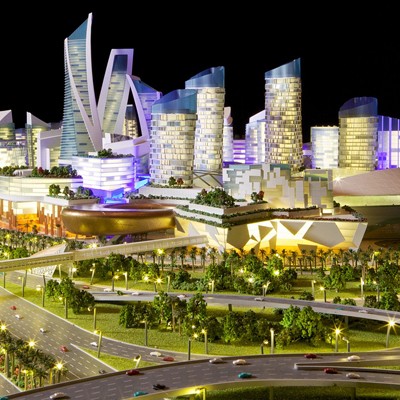 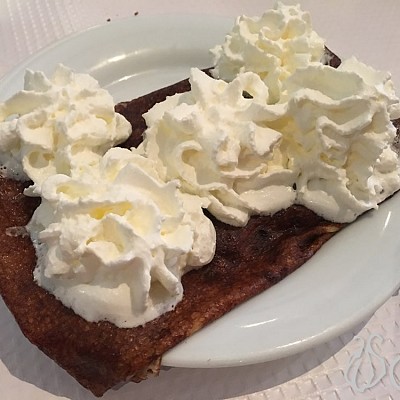 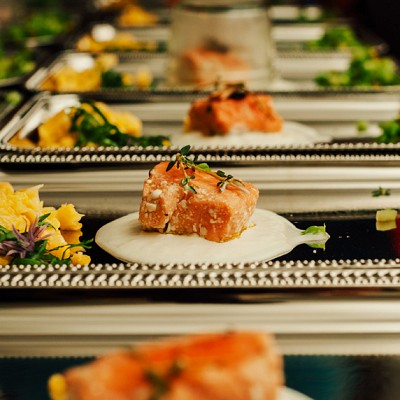