The term "Donuts" was already trademarked by one of the largest Spanish bakery firms, Panrico, so the company was born as a joint venture between Dunkin' Donuts' then-parent Allied Domecq and Panrico (only Spanish shareholders, representing 50%) in order to use the brand name "Dunkin' Donuts". In 2007, after Dunkin' Donuts bought out Panrico's 50% share, the stores were rebranded to "Dunkin' Coffee". As of 2017, there are 59 Dunkin' Coffee locations in Spain, the majority of which are in Barcelona, Madrid, and Málaga. Their slogan, "Juntos es mejor", translates to "Together is better". (Wikipedia) 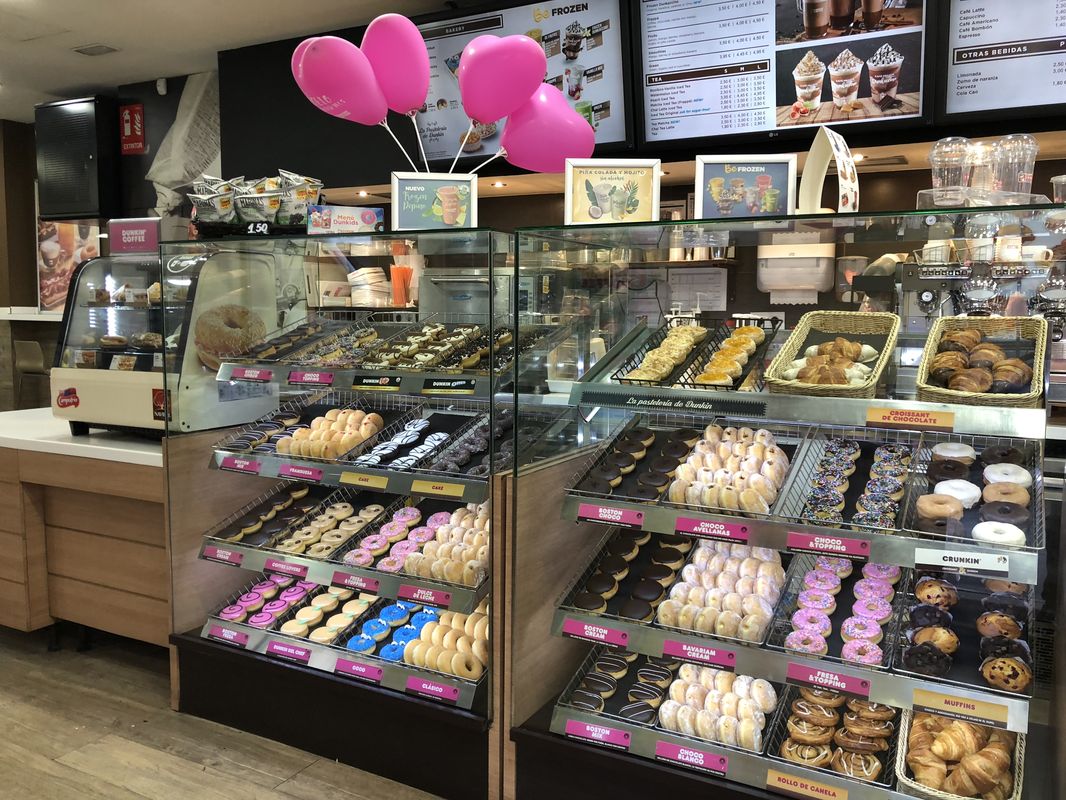 B018 Club Lebanon, Announces a New Chapter After 24 Years of Operations Your small guide for a quality travel to Tbilisi and Batumi