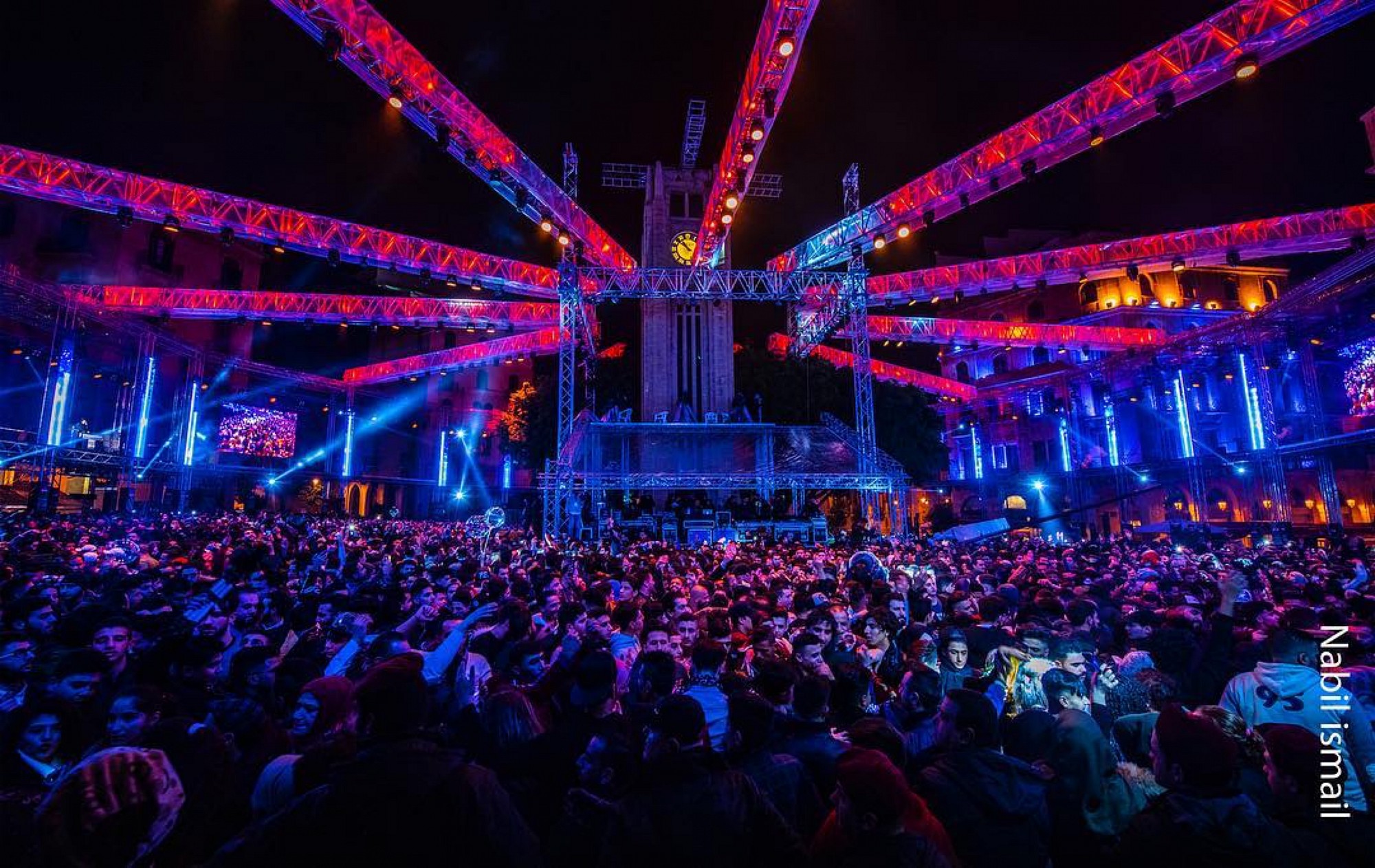 Chime in the New Year with festivities both large and small around the world on this intercontinental journey. 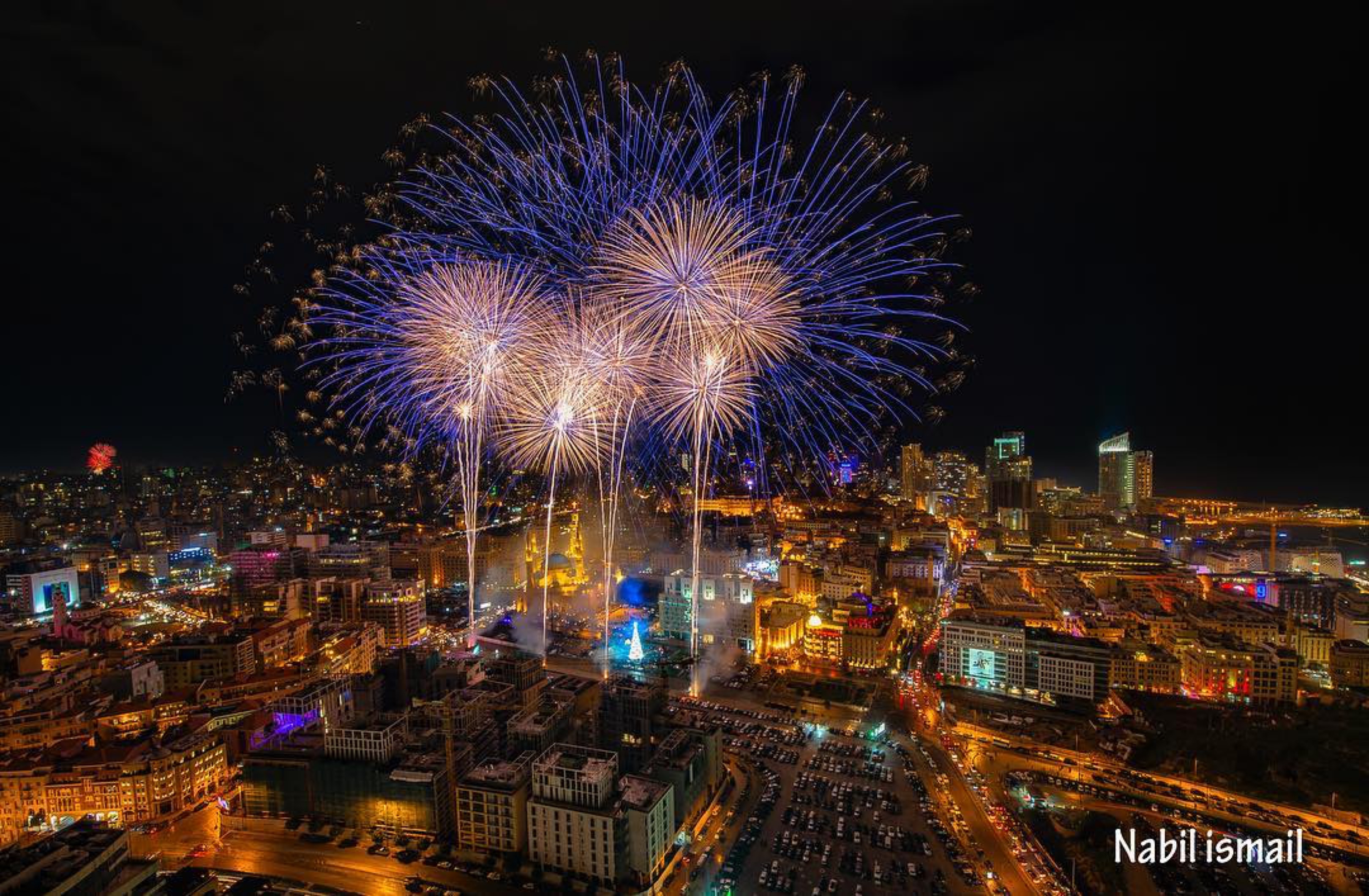 Each New Year brings a promise of peace in the capital of formerly war-torn Lebanon. Thousands gather to watch the light show on the city’s 1933 art deco clock tower in Nejmeh Square, the heart of central Beirut. At midnight, couples kiss and fireworks burst, shining over a mix of floodlit church steeples and mosque minarets in this eclectic Levantine metropolis. (Event organised by "its Events") and (The Municipality of Beirut). Photo by Nabil Ismail 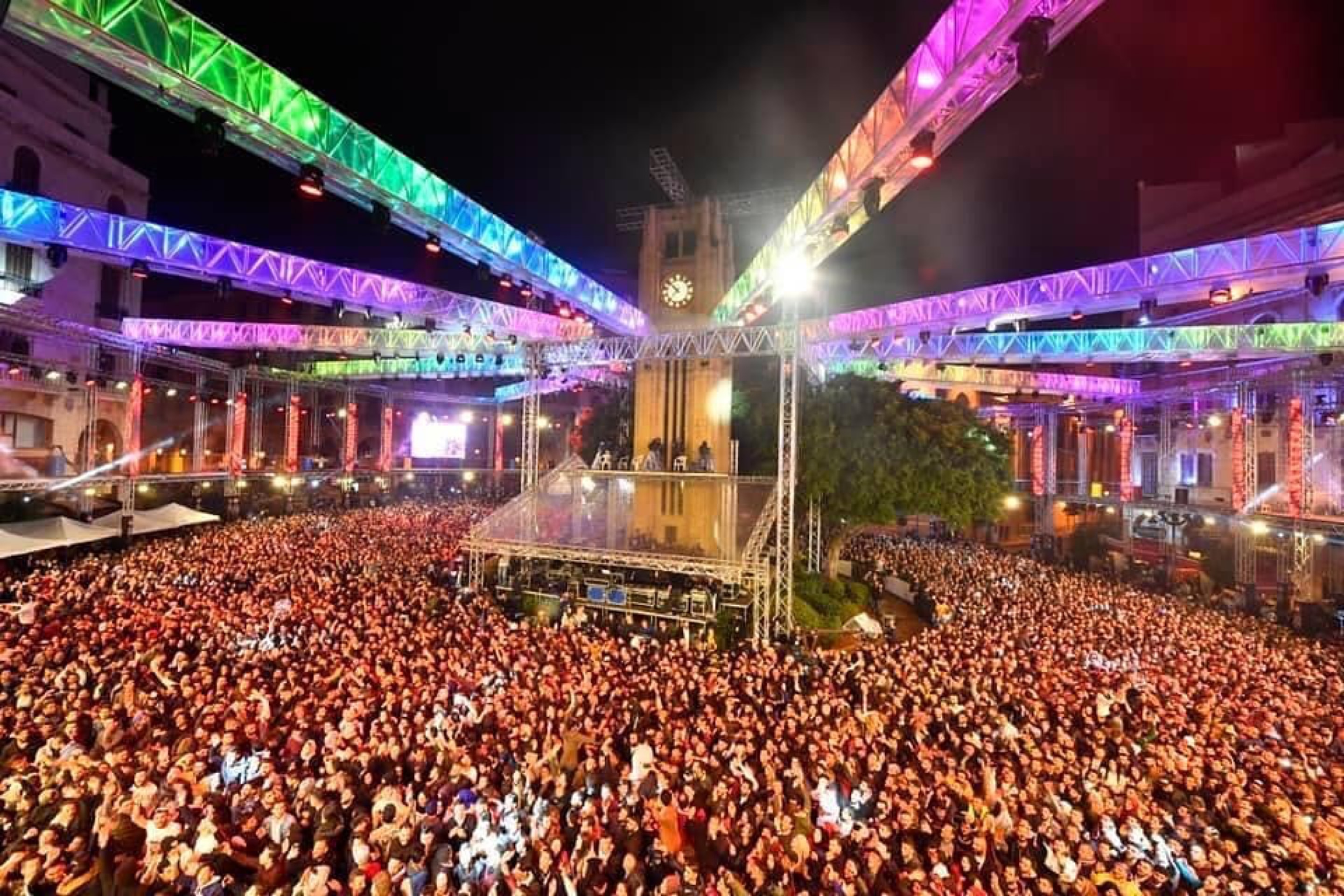 New Year’s Eve in New York’s Times Square defines the evening for an estimated one billion-plus people around the globe who watch on television, wishing they were there. A million revelers squeeze into the city’s neon epicenter where Broadway and Seventh Avenue come together, waiting for the Waterford crystal LED ball to drop from the former New York Times Building, for which the iconic square is named. It’s an American tradition more than 100 years old.

Ring in the New Year casino style in kitschy Las Vegas, where fireworks blast over Paris Las Vegas, the MGM Grand, the Bellagio, and the array of other casino hotels on the famous Strip. The city buzzes with hundreds of thousandswho come in for special concerts and performances with the biggest stars, until the sun comes up over the surrounding desert.

Réveillon, Rio’s New Year’s celebration, is one of the world’s largest. Dressed in white like Candomblé priestesses, millions of locals and visitors line the city’s miles of beaches, throwing flowers into the waves at midnight for the African sea goddess Yemanjá, whose traditions have become mixed with the Virgin Mary. Afterward, the streets, bars, and restaurants fill with parties, dancing, and music.

Millions of eager Londoners line the Thames waterfront, waiting for the city to explode in a dazzling display of sparks and color. At midnight, the tower around Big Ben pulses with fiery blasts timed for the 12 strokes of the hour. All eyes then turn to the London Eye as the famous wheel produces a swirling fireworks and light show timed to British rock music echoing through the city

The City of Light becomes a city of fireworks on New Year’s Eve. Hundreds of thousands line the Champs-Élysées, champagne bottles in hand, for a view to the Eiffel Tower. At midnight, fireworks burst from the entire length of its iron structure, in one of this evening’s most beautiful displays anywhere. Other gathering spots with great views include the steps of Sacré-Couer church and the Trocadéro.

Madrileños celebrate the New Year by swallowing 12 grapes—one for each stroke of the clock at midnight. Finishing them on time is considered to be a sign of good luck in the upcoming year. Tens of thousands gather in front of the clock in Puerta del Sol plaza for the annual ritual and line Gran Via to watch fireworks.

On New Year’s Eve in Tokyo, streets and restaurants teem with people, many eating buckwheat noodles to ensure health and happiness in the New Year. Temples ring bells as a countdown to midnight, adding a dreamy quality to the celebration. Stay in town through January 2, one of only two days when the emperor opens the palace grounds to the public.

Named after another holiday (and famed as the likely location of Amelia Earhart’s missing airplane), Christmas Island, or Kiritimati (in the South Pacific republic of Kiribati), is among the first inhabited places in the world to celebrate the New Year. With only around 5,000 residents, New Year’s Eve is an intimate affair, much of the island being a protected wildlife sanctuary.

Everyone comes to the waterfront in Sydney to celebrate New Year’s Eve. The iconic Sydney Harbour Bridge and nearby buildings ignite at midnight with one of the world’s most spectacular fireworks productions.

Rayak Boutique Winery: Every Bottle is Made with Love 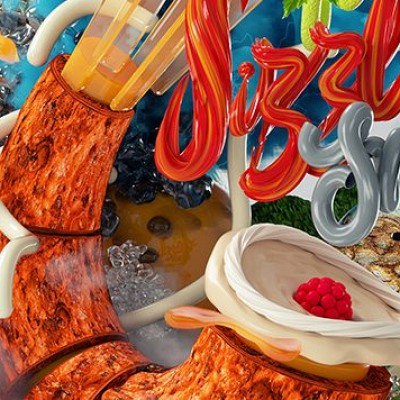 THE FLAVORS OF 7 WORLD CUISINES, VISUALIZED 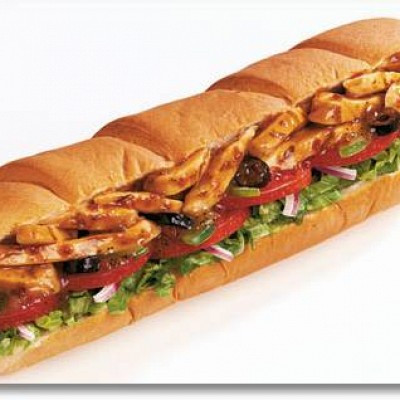 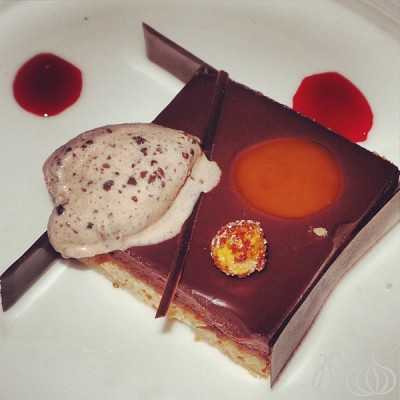 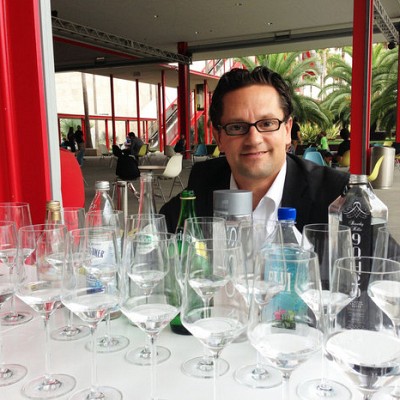 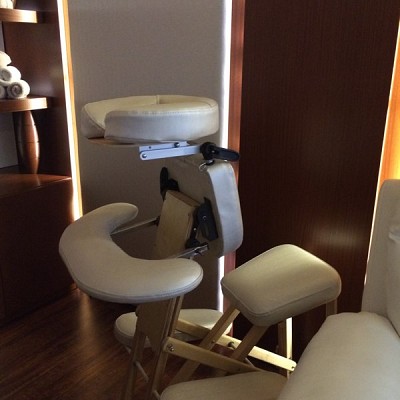 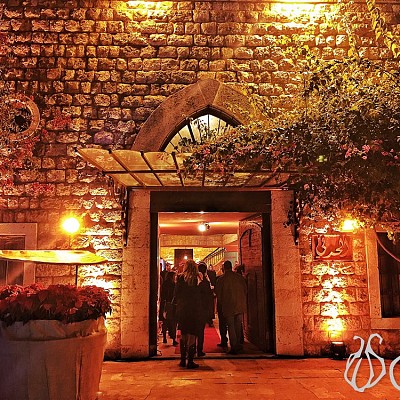