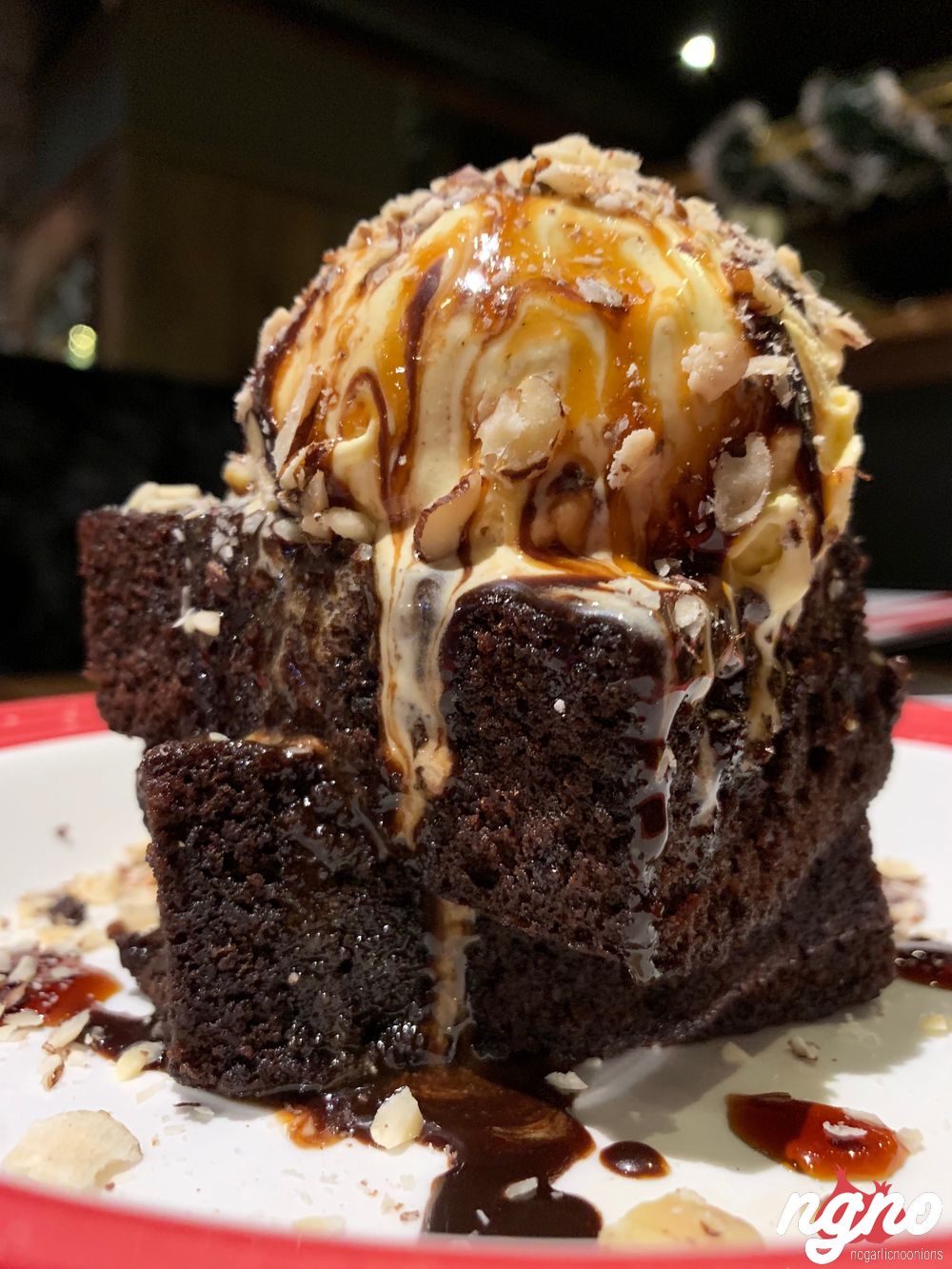 When I first visited Prague in 2010, TGI became a favorite for its “Jack Daniels special sauce.” Back then, I remember dining at least two times and having the same item again and again; “The hickory sauce burger.” Visiting again in 2019, I was sad to discover that this particular item has been removed from the menu. 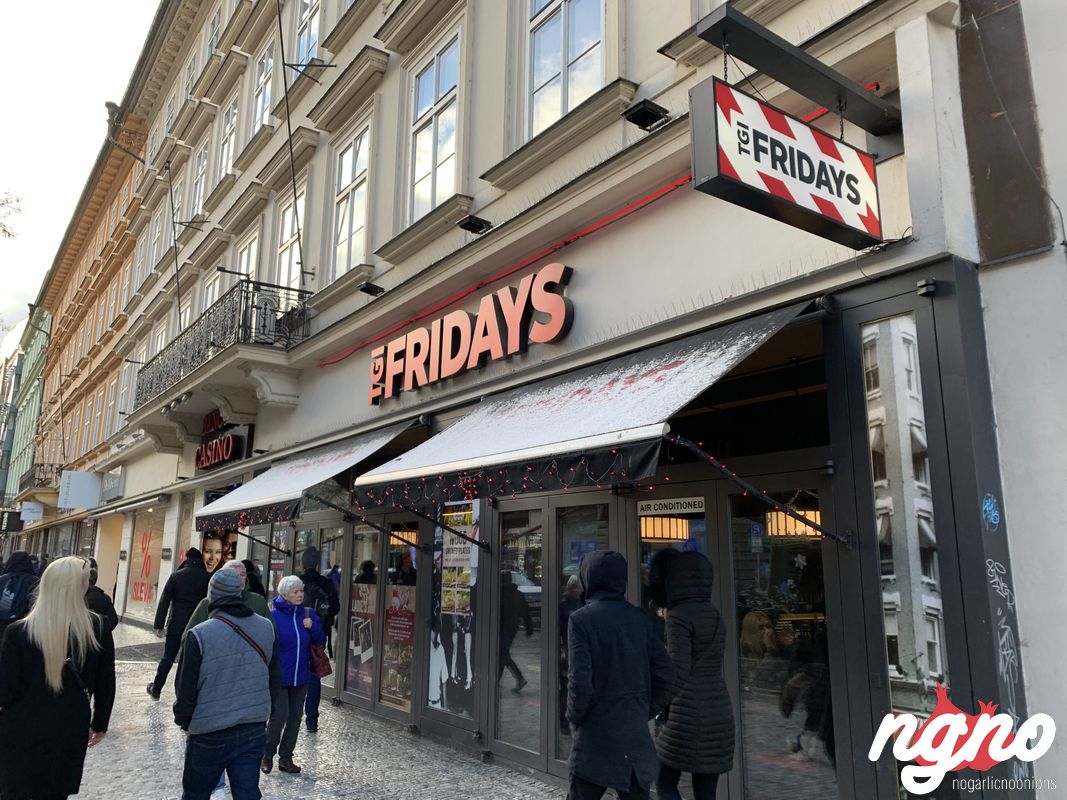 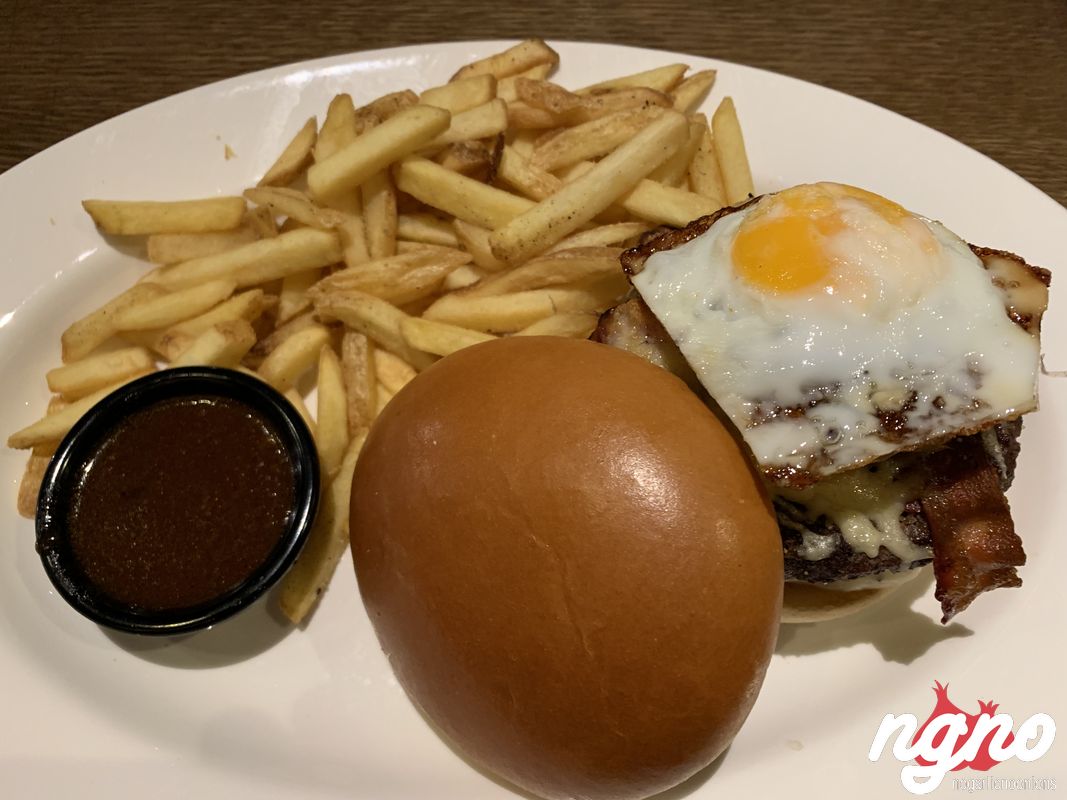 It turned out that the sauce I was searching for isn’t named Jack Daniel’s anymore but “The Special TGI glaze”; I felt so happy, dipping everything in it. Even though the plates are dirty and unappetizing, the food taste is awesome! Non-oily, crispy and full of enjoyable taste. I loved the sesame chicken, the mozzarella sticks’ crunchy envelop and molten heart as well as the main plates. Imagine that I found the Pepsi to be tasty coming from a person that hates Pepsi. I couldn’t stop eating; I even finished the shredded lettuce used below the chicken for presentation purpose; mixed with sauce, the salad is so good. The sesame chicken plate is a must-have; crunchy with a juicy heart and a strong kick of spiciness. 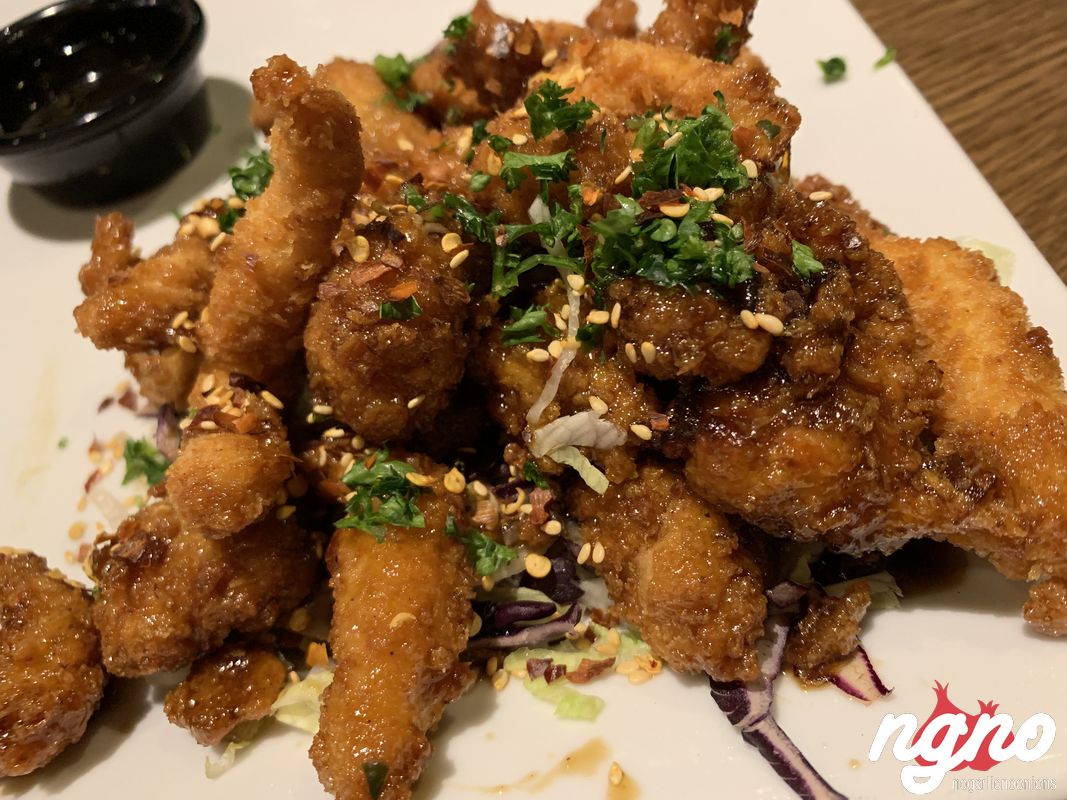 More sauce because the burger landed on my table: even though overcooked, I enjoyed the meat quality, the bun, the crisp vegetables, and fries. I fell in love with TGI nine years ago... food is still as good.

I expected better desserts from TGI, like the one found at Chili’s. TGI’s chocolate dessert is about microwaved brownies topped with an ice cream scoop. A readymade dessert that took 10 minutes of preparation.

I love it here: when in Prague, give TGI a visit.

Breakfast at Relais & Chateaux, Hotel Bülow Palais in Dresden: Perfection in the Details 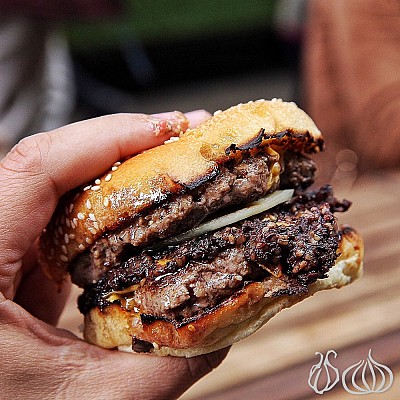 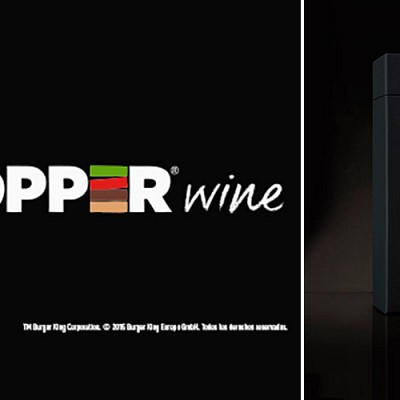 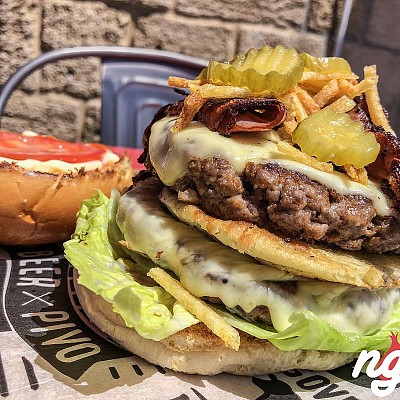 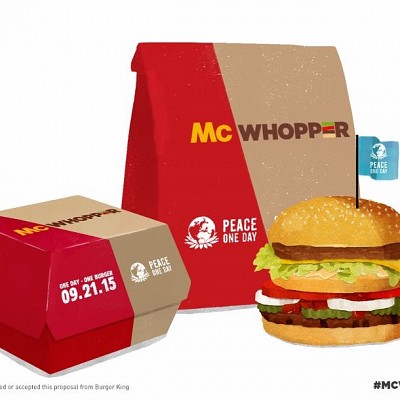 A McWhopper? Is the Battle of the Burgers Coming to an End? 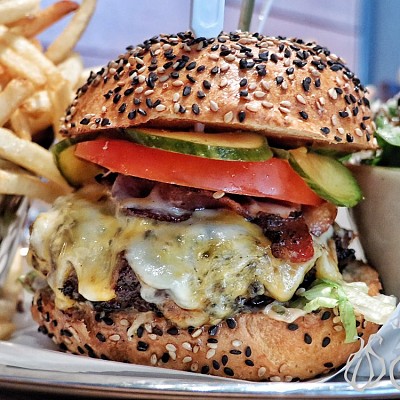