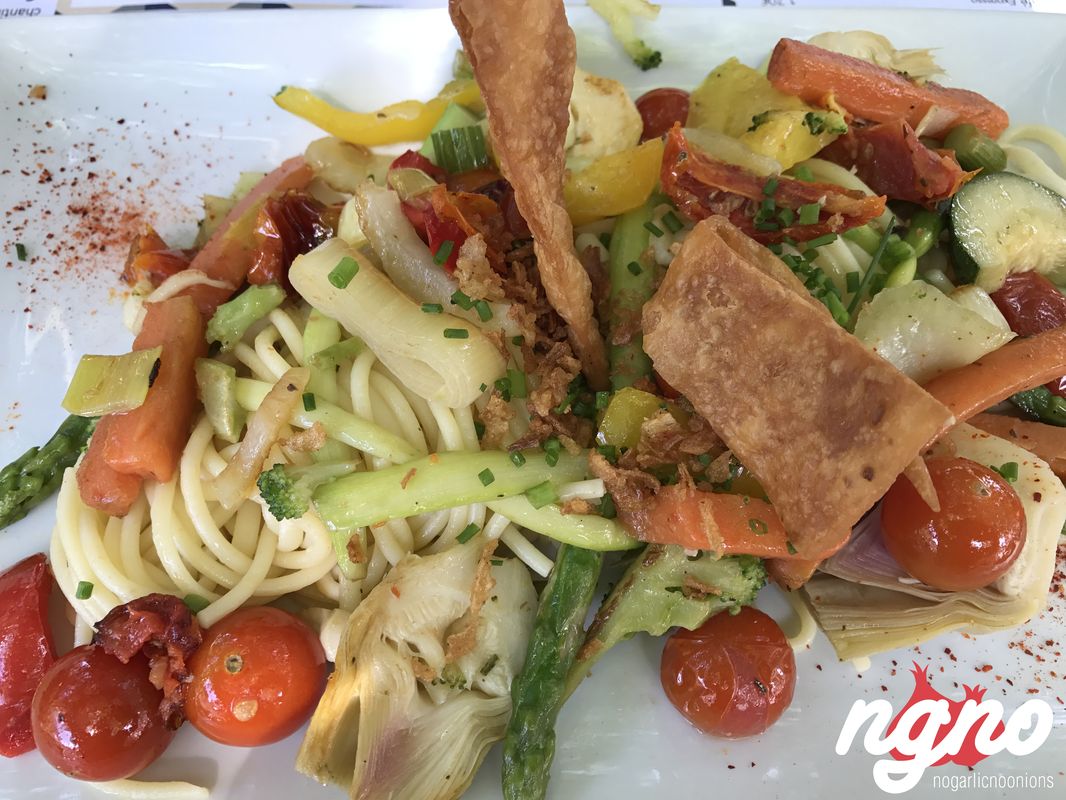 A restaurant for tourists welcomes you all day few meters from the castle's entrance. In Bloie, a major stop when visiting the Loire Valley, some restaurants open all day when others close at 3 pm around castles of the district. 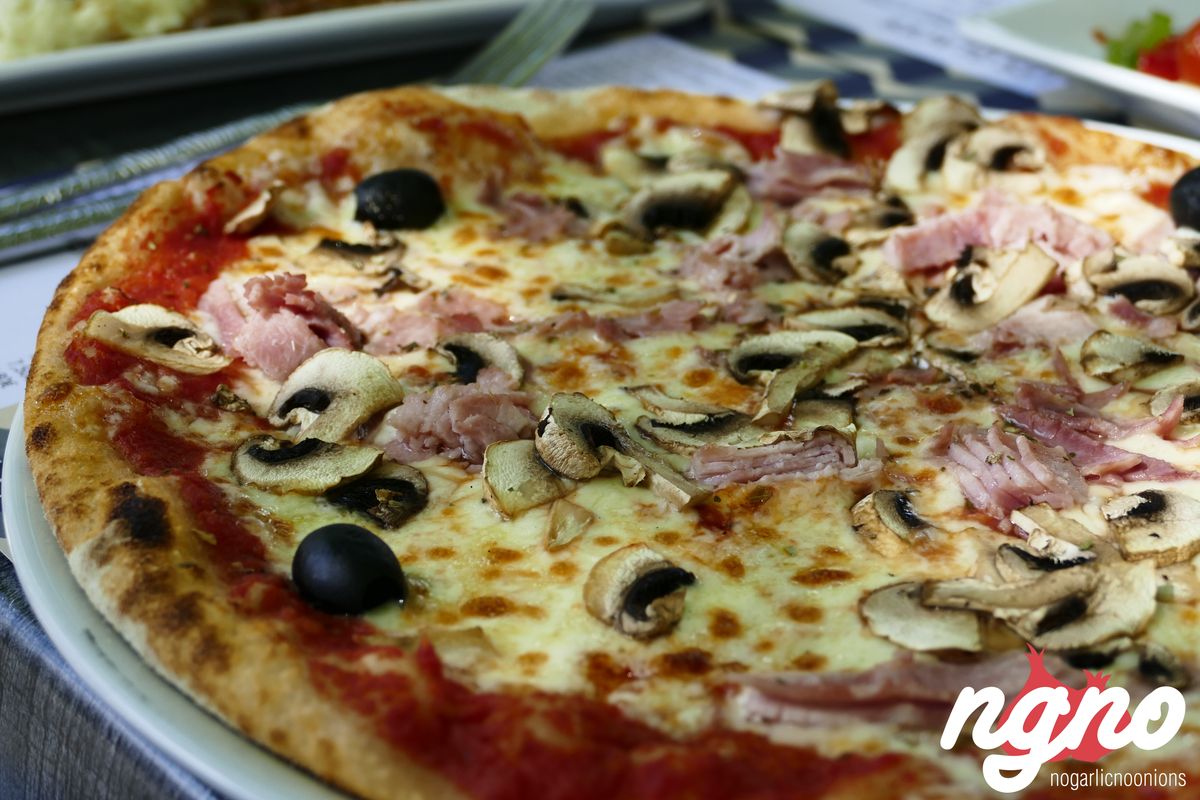 Service is way too slow because the restaurant is understaffed. With a dirty ashtray at the table, I sat and waited for someone to approach for the order. 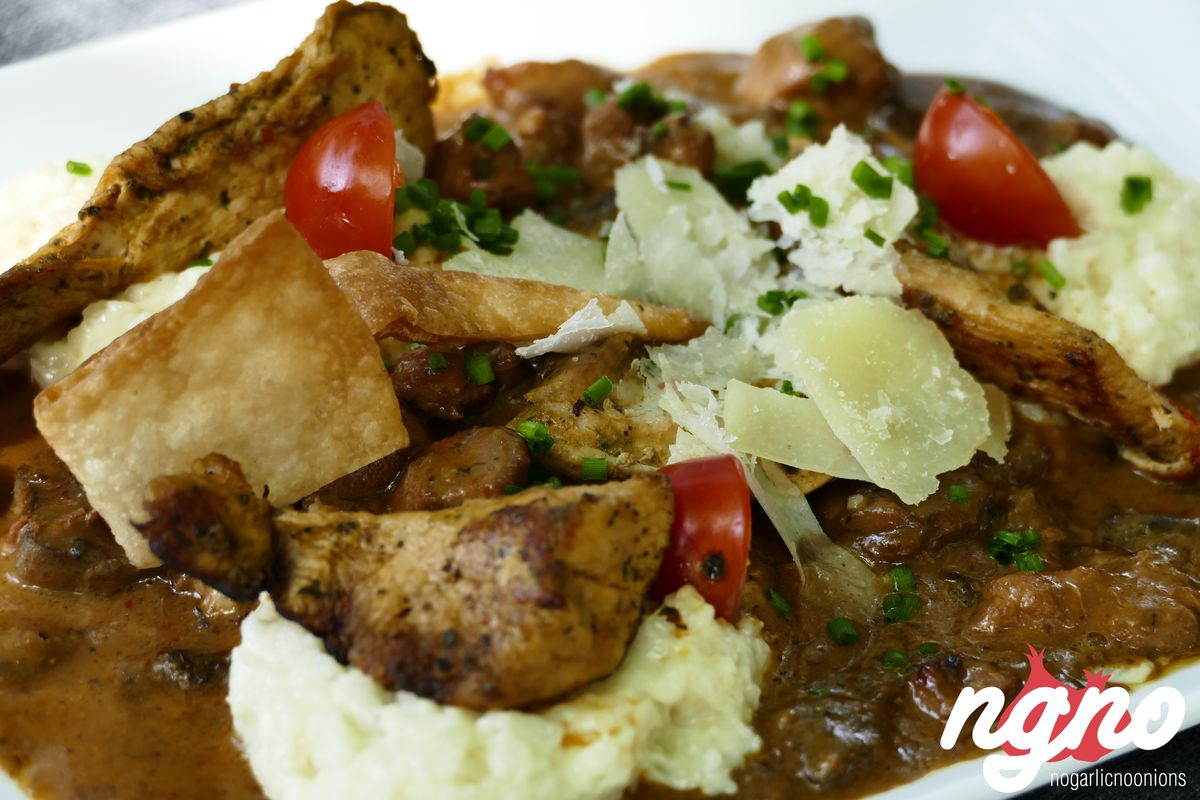 Food... portions are huge, lack finesse but have an acceptable taste! Spaghetti cooked a bit more than I expected served with a load of vegetables and no sauce; a non-sense plate, fulfilling but lacks taste, life, and juiciness. The risotto is also overcooked, dry chicken, truffle flavor, and toasted bread. The pizza on another hand is good, loaded, juicy and feels fresh. Fresh mushrooms, ham, tomato sauce, melted cheese, and oregano.

Sharing lunch with a hundred flies, a satisfied my hunger and continued discovering the castles of the region. 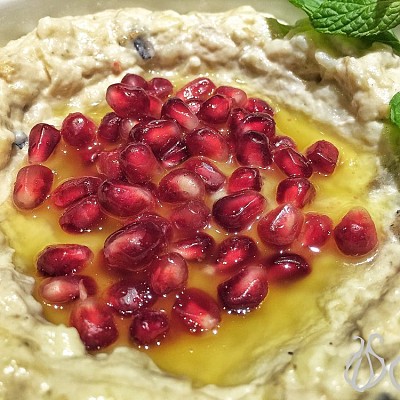 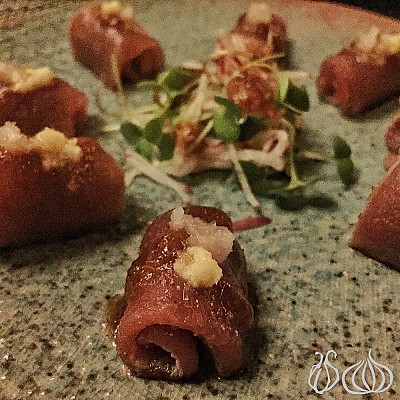 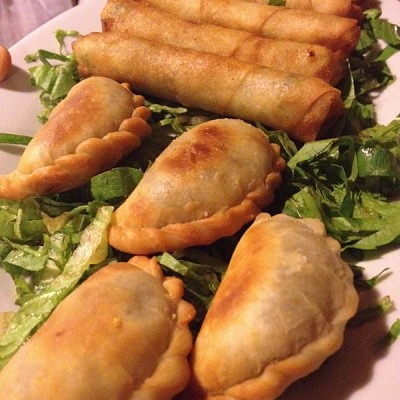 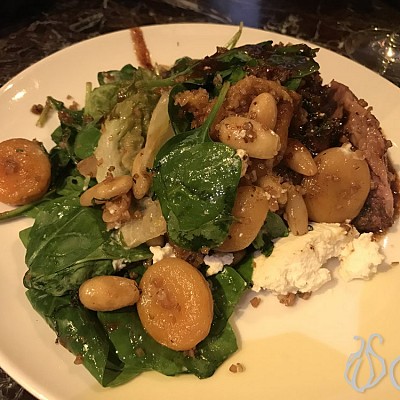 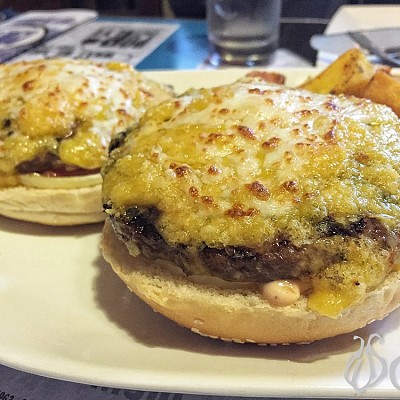 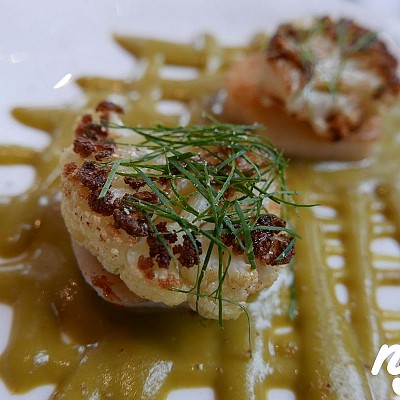 Jean Georges: A Three Stars, Six Course Menu... Is It?